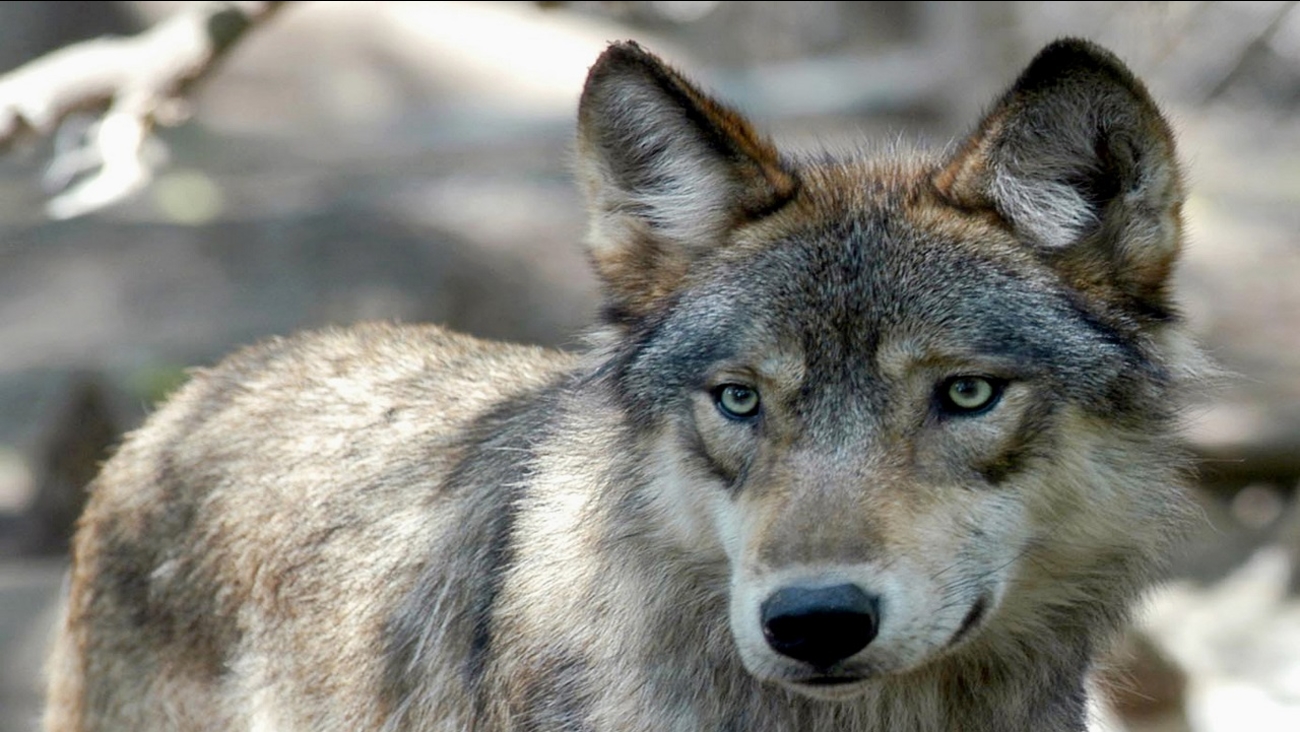 MADISON, Wis. -- A judge on Friday halted Wisconsin's fall wolf season two weeks before hunters were set to take to the woods, siding with wildlife advocacy groups who argued that holding the hunt would be unconstitutional.

Dane County Circuit Judge Jacob Frost issued a temporary injunction halting the season, which was set to begin Nov. 6. The order comes as part of a lawsuit that a coalition of wildlife advocacy groups filed in August seeking to stop the hunt and invalidate a state law authorizing annual seasons.

Among other things, the coalition argued that the season is illegal because the Department of Natural Resources hasn't updated its regulations setting up season parameters and has been relying on an emergency rule put in place shortly after then-Gov. Scott Walker signed a law in 2012 authorizing annual seasons and a wolf management plan that hasn't been updated since 2007.

Frost said the law creating the wolf season is constitutional on its face, but that the DNR failed to create permanent regulations enacting it. The law gives the DNR great leeway in setting kill limits, hunting zone hours and the number of licenses making it all the more important that the department following the regulatory process to ensure it doesn't violate the separation of powers between the legislative and executive branches, Frost said.

"I'm not overruling the wolf hunt law. In fact, I'm saying it has to be enforced as it was written and intended," Frost said. "The DNR is currently not following the law or following the constitution. Its decisions are built on a faulty basis, meaning they can't stand, either."

The judge said the injunction will remain in place until the DNR implements updated regulations on determining quotas and the number of licenses it issues and updates its wolf management plan with new wolf population goals for the state.

Hannah Jurss, an assistant attorney general representing the DNR in the case, asked Frost to stay his ruling pending appeal, calling his ruling "unquestionably a dramatic decision." Frost refused, saying the DNR could still hold a season this year if it can move quickly on new regulations.

DNR spokeswoman Sarah Hoye said the agency would review the injunction and had no further comment.

Hunters, farmers and conservationists have been sparring for years over how to handle wolves in Wisconsin. Farmers insist that the animals are destroying their crops and that killing them is the only way to control them. Conservationists and wildlife advocates insist the wolf population is too fragile to support hunting and that the animals are too beautiful to destroy.

The state held fall wolf seasons in 2012, 2013 and 2014 before a federal judge placed the animal back on the endangered species list.

The Trump administration removed them from the list last year and the decision became final in January, triggering a hunting season in Wisconsin..

The DNR was preparing to launch a November season, but Kansas-based hunting group Hunter Nation won a court-order forcing the agency to hold a season in February. The group argued that the Biden administration could restore federal protections for wolves at any moment, robbing hunters of the chance to kill the animals.

The DNR scrambled to put together a season, setting the kill limit at 119 wolves. Hunters quickly blew past the limit, killing 218 wolves in just four days. The latest DNR estimates put the wolf population in Wisconsin at about 1,000.

Conservationists decried the season as a massacre. They urged the DNR policy board to cancel the fall season to protect what's left of the population. Conservatives on the board brushed those concerns aside, though. During a meeting in August, they authorized the fall hunting season and set the kill limit at 300 wolves, prompting the lawsuit from the wildlife advocacy groups as well as a federal lawsuit from a half-dozen Chippewa tribes. The Chippewa consider the wolf sacred. That lawsuit is still pending.

Earlier this month, the DNR, which is controlled by Democratic Gov. Tony Evers, took the unprecedented step of unilaterally reducing the kill limit to 130 wolves, openly defying the board.