WLS
By ABC 7 Chicago Digital News
CHICAGO (WLS) -- The annual Bud Billiken Parade will be postponed this year for the first time due to concerns over COVID-19, however the spirit of the parade will continue in an ABC 7 Chicago Special, "Bud Billiken: Celebrating 91 Years."

"Even though we will miss the anticipation and excitement that comes when the Bud Billiken Parade marches down the streets of Chicago, we are steadfast in our goal to support education and the performing arts," said Myiti Sengstacke-Rice, President and CEO, Chicago Defender Charities. "We are grateful to ABC 7 for making sure that the fun, tradition and spirit of our beloved parade will be carried on through an hour-long special broadcast."

The special will air on August 8 at 1 p.m. and will be hosted by ABC7's Cheryl Burton, Jim Rose and Hosea Sanders.

"The rich legacy of the Bud Billiken parade is a story that needs to be passed on even when faced with the challenges of a pandemic. Together with the Chicago Defender Charities our ABC 7's Bud Billiken special celebrates 91 years of a longstanding summer tradition, spanning generations and continuing to celebrate the importance of education," said ABC 7 President and General Manager, John Idler in a statement. 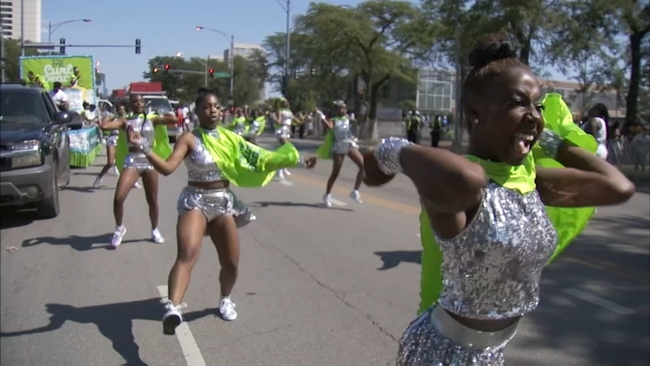 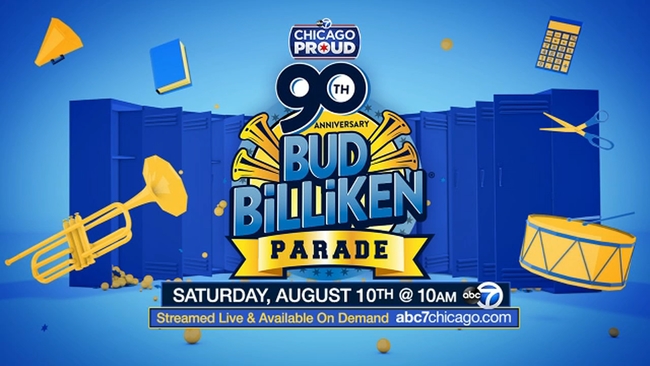 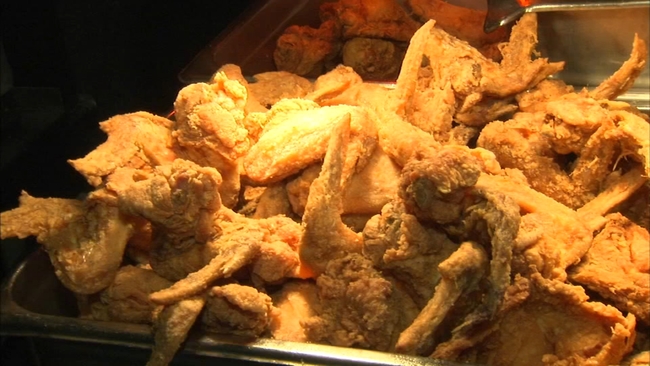