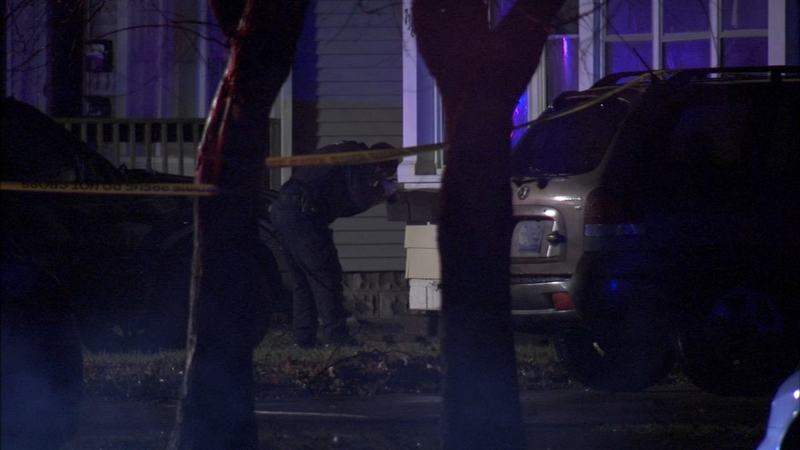 AURORA, Ill. (WLS) -- One person is dead and four others are injured after a shooting in Aurora early Sunday, according to police.

The Aurora Police Department is currently investigating an incident in the 700 block of 5th Street that left multiple people shot and one dead.

Officers are detectives are currently on scene beginning an investigation.

Fichtel said one of those gunshot victims died from injuries.

"A short time later, we had two other people also walk into an area hospital with gunshot wounds," Fichtel said.

According to investigators,the pair was shot during the same incident.

Police said there were potential witnesses at the house. All four living gunshot victims have injuries that are not life-threatening, according to police.

Investigators said the shooting appears to be an isolated incident. Police believe there is no broader threat to the community.

Aurora police are calling for the public's help.