President Biden's executive order comes as Illinois prepares for an influx of patients from other states.

CHICAGO (WLS) -- As more cities and states like Illinois and Chicago prepare for an influx of patients seeking abortions from other states, President Joe Biden is expected to sign an executive order Wednesday.

The White House said the order will pave the way for Medicaid to pay for abortion service for people traveling from out of state.

According to Planned Parenthood, 20,000 patients or more are expected to cross into Illinois to get an abortion over the next fiscal year.

"Since Roe has been overturned, we have supported over 600 people, around 200 a week, so that is nearly doubling what we were seeing before that," Megan Jeyifo, executive director of the Chicago Abortion Fund.

In Chicago Mayor Lightfoot signed an executive order prohibiting punishment against people crossing state lines to get an abortion and protecting their healthcare providers.

Later Wednesday, President Joe Biden will sign an executive order that will pave the way for Medicaid to pay for abortion services to people traveling from a state where abortion is illegal to a state where it is legal.

The order will invite states to apply for Medicaid waivers, so they can provide services to people traveling from state to state.

Peter Breen, vice president and senior counsel for the Thomas More Society says in a statement in part, "This action by the president clearly appears to violate long standing federal law prohibiting taxpayer funding of abortions outside of rape incest and life of mother situations. This action will be very likely challenged immediately by pro-life states." 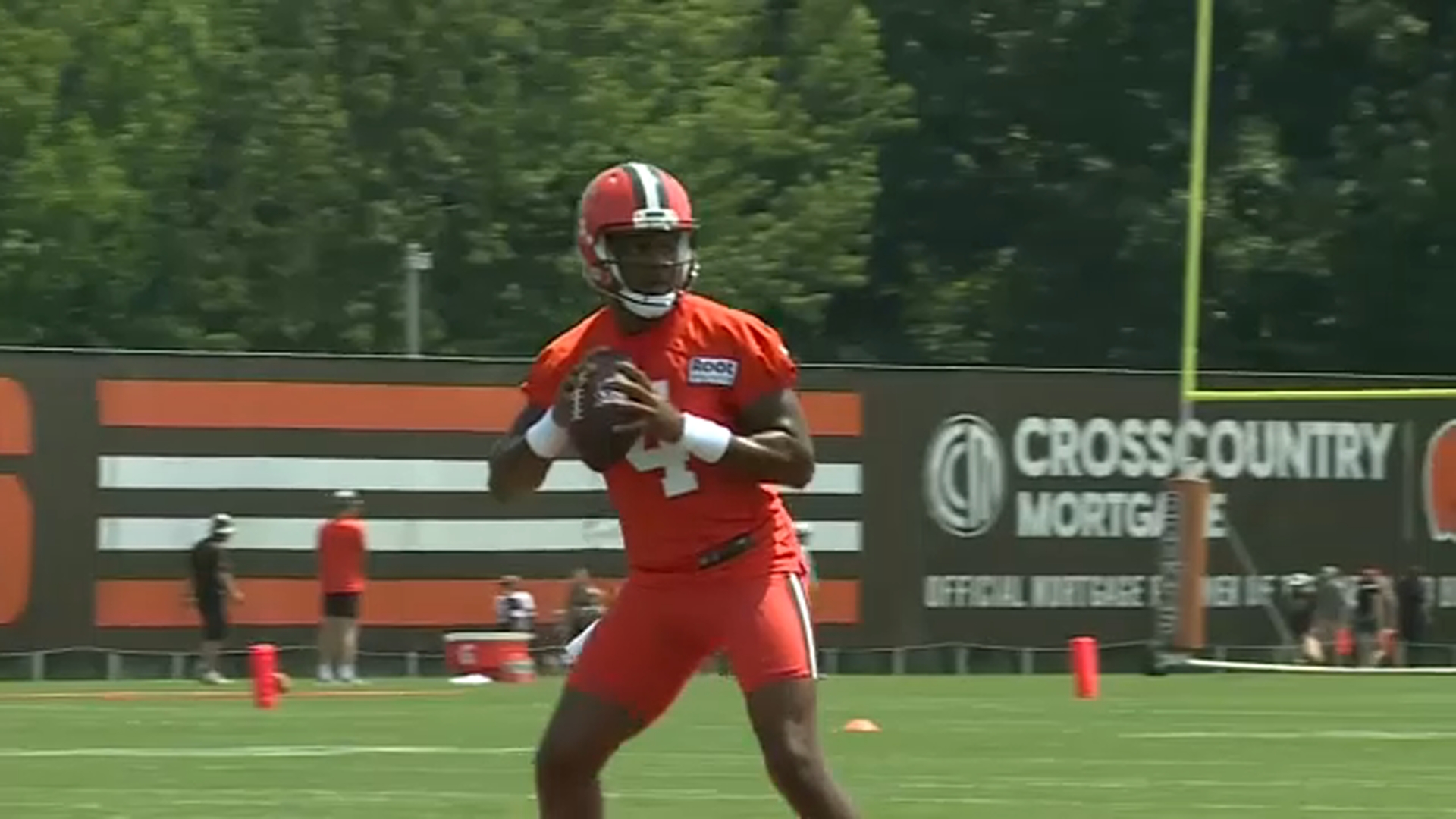