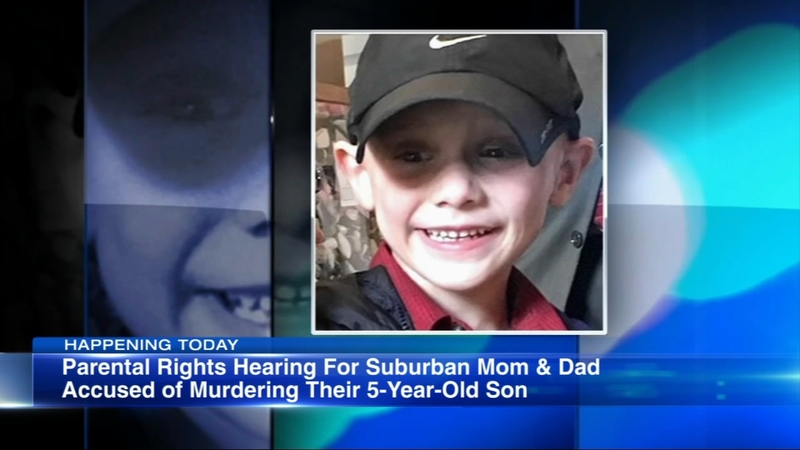 The younger brother was removed from the home by DCFS following AJ's disappearance.

Andrew Freund Sr. and Joann Cunningham are charged with first degree murder in the death of their son AJ.

Cunningham gave birth to a baby girl in jail in May. The baby is being held in protective custody. A separate hearing regarding a paternity test for the baby will also take place Monday.