Couple offering free trip to Hawaii for 'the most loving person' 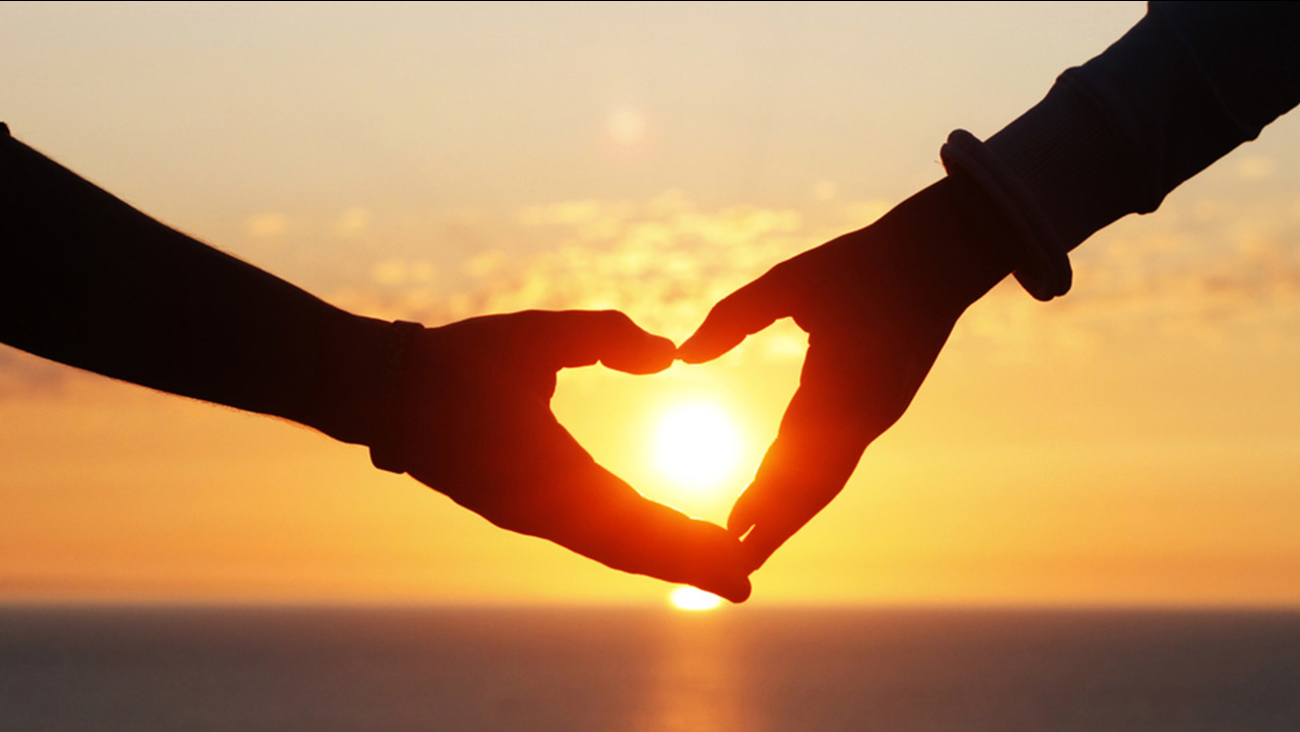 An Alberta couple is looking to give away a trip for two to Hawaii to "the most loving person," and they want you to nominate that person.

Cody and Eva Borek had received a free vacation trip when they purchased their new car, but decided to pay it forward to someone who they feel truly deserves it. Creating a Facebook page to help their search campaign, they are receiving submissions worldwide.

The trip consists of airfare, a five day stay at a 5-star hotel, and breakfast and dinner for the first and last nights of the trip with no strings attached. Cody and Eva are a Christian couple looking for a deserving soul "who lives like Christ," Cody wrote on their Facebook page.

The Boreks are not necessarily asking for nominations of those who practice Christian faith, or any religion at all, but someone who can be defined as "loving, forgiving, caring and compassionate."

Since Christmas day, the Boreks have received nearly 5,000 nominations. 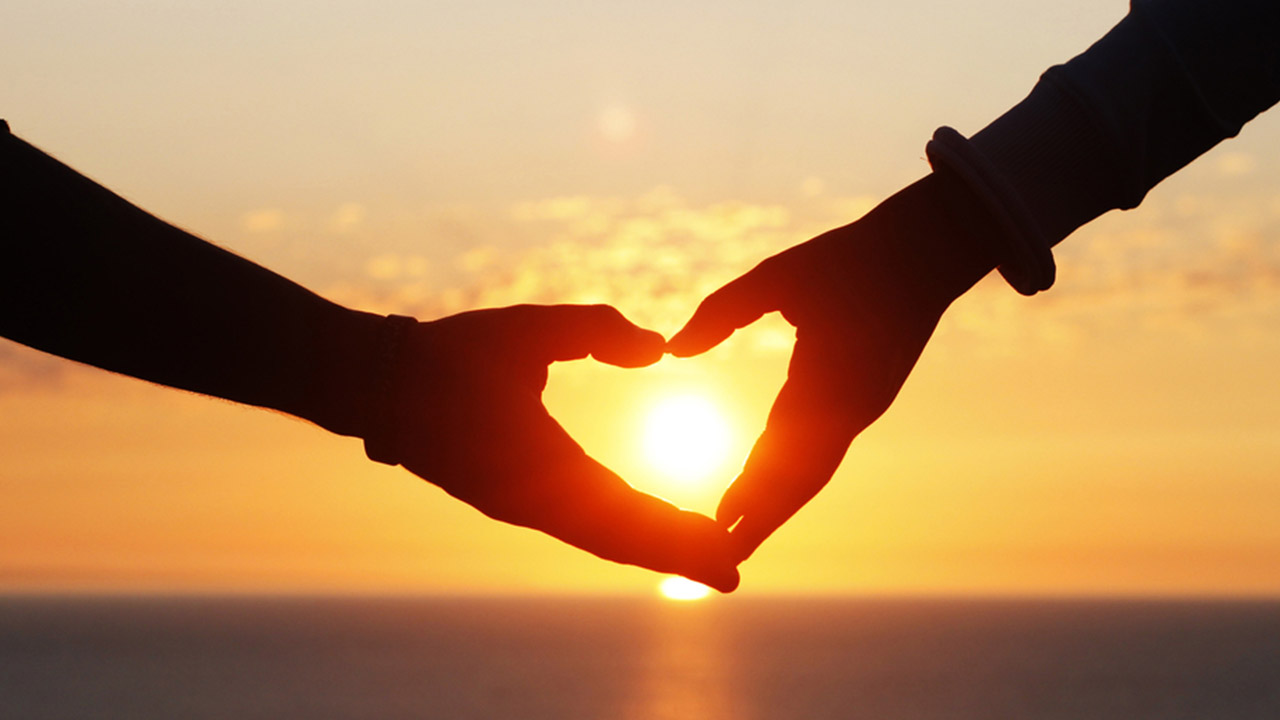 "If you seen how many people have called me in tears or messaged me because they are so humbled and honored they have been nominated it would really touch your heart," wrote Cody in an email to ABC.

One man, John W. Myslicki, received more than 100 nominations as "the most loving person," but declined the nomination because he didn't have a valid passport and wanted somebody else to have the trip.

"My heart is honestly filled with the love of many friends who appreciate what I do," John wrote in a message to Cody. "I have done a lot of traveling in my life. Back packed around the world. Pick someone who has never had the opportunity to travel."

Originally, Cody and Eva were trying to give away the trip to one person with the most nominations, but after speaking with John, they will now accept the top 10 most nominated persons and draw the winner out of a hat.

According to John, his friends and family already pushed him to get his passport, and will allow his name in the hat.

While the Boreks had initially had wanted to find their winner out of Central Alberta, Cody says they've opened up the nominations to all of North America, but encourage people worldwide to continue nominating.

The couple will choose the winner on Jan. 25, 2015 and are busy narrowing down the list to find the lucky good person. The Boreks continue to post some of their favorite nominations, and the uplifting stories that have been shared with them about some of the kindest good Samaritans in the world.