Man wore ankle monitor as he fatally shot ex-girlfriend; was anyone tracking him? 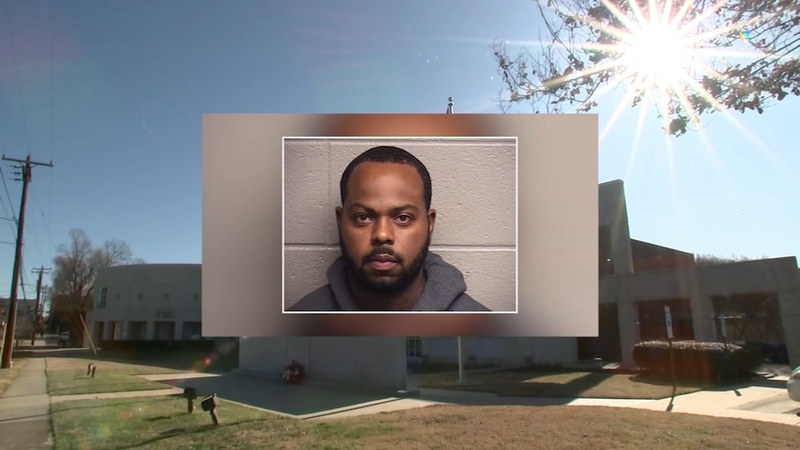 He wore an ankle monitor as he killed his ex. Was anyone tracking it?

DURHAM, N.C. -- How did an abuser who repeatedly violated a protection order and was wearing an ankle monitor as part of his pre-trial release end up shooting and killing the woman who asked for protection against him?

That's what we wanted to know after we found out that 33-year-old Lequintin Ford was able to get close enough to 28-year-old Victoria St. Hillaire to kill her outside UNC Family Medicine in Durham last week, despite a judge's order to stay away.

He then turned the gun on himself.

RELATED: Man who killed ex then himself outside her workplace in Durham violated protection order repeatedly, records show

Our ABC sister station, WTVD, learned on Thursday that although he was wearing an ankle monitor, it wouldn't have necessarily alerted police that he wasn't where he was supposed to be.

Ford was charged with misdemeanor stalking on Oct. 21 after St. Hillaire said he was stalking her at her Burlington home, on social media and calling her repeatedly.

According to the Alamance County District Attorney, he was served with five warrants on Oct. 23 related to those complaints. At that time, the judge set his bond at $100,000 secured and he was released on bond.

On Nov. 14, his defense attorney argued for a bond reduction in front of a judge. That reduction was granted and he was released on bond on Nov. 18 with pre-trial conditions.

The judge who issued the court order with pre-trial conditions before his Nov. 14 release gave Ford three possible third-party companies for him to use for ankle monitoring. His family chose to go with Reliant, a company based in Cary.

The court order had the following conditions:


A Reliant spokesperson told WTVD that they provide the tracking services but only make the data available to local law enforcement if they request it. If an agency requests that data, they can use it to determine whether the defendant complied with the court order.

That means that when Ford violated the order and went outside the area where he was supposed to be, police wouldn't necessarily be alerted.

In fact, WTVD asked the Alamance County Sheriff's Office and Burlington Police about how they use ankle monitor tracking logs, and they said they don't generally check on a defendant's whereabouts unless they receive a tip that they're not where they're supposed to be.

Reliant said that Ford gave them his court order when he got the ankle bracelet, so they were aware of the conditions of his bond, however, they said the version they received did not include the condition that said: "GPS must be set to restrict defendant from being within 1,000 feet of victim's residence."

RELATED: 'I feel like he should have been put away a long, long time ago:' St. Hillaire's sister Melinda Renfrow speaks out

The takeaway is that electronic monitoring is primarily a supervision tool in domestic violence cases, not a system made to keep victim's safe.

"Just monitoring where someone is or not shouldn't be good enough," he said. "Is there some kind of lack of communication between the monitoring company and orders that needs to be addressed?"