Fear City sure to make you scream

The scenes wind through recognizable locations, including a ride on the Red Line and other familiar haunts.

Fear City is a collaboration of two TV and film guys: Jim Lichon, a former set designer for the Oprah Winfrey Show, and Chuck Grendys, who builds sets for movies and commercials.

With some 100 actors deployed in every corner and details like an all-too realistic hoarder house, Grendys assures there is plenty of blood and guts, but also smart and funny elements to keep guests coming back.

"It's not always about getting in someone's face and screaming at them," Grendys said. "The amount of detail, the movie quality sets, those are things that people come to see as well."

But of course, the frights don't hurt.

Fear City is open every weekend this month. It will be open every day during the week leading up to Halloween. 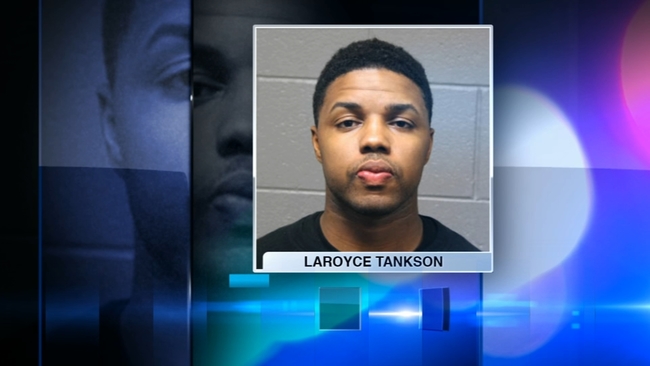