'Grease,' 'Legally Blonde' and other back-to-school movies that earn an A+

Grease is the quintessential back-to-school movie. A summer romance. A beautiful transfer student anxious about her new high school surroundings. A macho greaser wearing a tough-guy facade for his criminally negligent friends while hiding his love for the innocent cheerleader. Drag races, high school dances, and end of the year carnivals were only frosting on top of this musical cake. Grease's message is a little bit slippery on morals, but it proves that you can be a whole new person with the start of any school year.

Did Animal House raise incoming freshmen's expectations for college a bit too high? Probably. But the classic undergraduate comedy satirized the fraternity lifestyle while simultaneously praising it. John Belushi reigns the valedictorian of humor as Bluto, a gluttonous seven-year-senior and eventual U.S. senator beloved by his Delta Tau Chi brothers and loathed by the Faber College administration. Plus, Animal House made "Shout!" a must-play at any wedding, bar mitzvah, or just any social gathering in general.

3. Harry Potter and the Sorcerer's Stone

Harry Potter had arguably the most anxiety-filled first day of school ever. Not only was Harry heading off to a new school with no friends or any sense of familiarity, but he was expected to perform spells and fly brooms with the simple flick of a wand. But Harry Potter took his new supernatural surroundings in stride, making the Gryffindor Quidditch team his first year and defeating his first incarnation of Voldemort (sorry, "you-know-who"). For any kid who just wanted to hide underneath their invisibility cloak on the first day of school, Harry, Ron and Hermione were welcome new friends.

Written by "SNL" alum and comedy guru Tina Fey, Mean Girls quickly became a cult classic, fetching a huge audience of students and grads who could oh-so relate to the back talk and backstabbing of high school. Mean Girls was clever but also an earnest, refreshing twist on high school comedy.

Regardless of whether your high school experience was fantastic or a fail, everyone holds some nostalgia toward their high school years. And journalist Josie "Grosie" Geller got a chance to relive her not-so-fond memories, quietly reporting on the comings and goings of South Glen High School while yearning to get her elusive first kiss.

Wax on, wax off. Ralph Macchio crane-kicked his way to stardom in this classic 80s movie, with Pat Morita starring alongside as the infinitely wise martial arts master Mr. Miyagi.

Aside from Woody and gang's escape from a psychotic daycare center, Toy Story 3 was also a sentimental look at a young man making the big leap to college. Any parent immediately relates to the sorrow felt by Andy's mom when her little boy's room is all packed up and ready to go. Try to watch that last scene without bawling like a baby.

After the tragic passing of Robin Williams, there was a renewed interest in the actor and comedian's more serious role in Dead Poets Society. When a group of prep school boys are instructed to conform and follow the rules, rabble-rouser teacher John Keating inspires them to seize the day and live life to the fullest. Oh, captain! My Captain!

Unconventional and certainly immature, Billy Madison may not be the most educated of Adam Sandler's movies, but it definitely remains one of his funniest. Soon-to-be heir of a valuable hotel enterprise Billy Madison must go back through grades K-12 in order to win his dad's respect and the keys to the company. Even though Billy is much older than the recommended age for elementary students, he still goes through the typical grade school punches (lack of friends, crush on his teacher, getting bullied by an entire family) but still comes out on top. Chlorophyll? More like BOREophyll.

The High School Musical series may have been originally intended for the tweens, but there's just something so lovable and entertaining about Zac Efron and Vanessa Hudgens' academic musical ensemble.

Elle Woods proved that law school was prettier in pink, defying her snotty classmates' expectations and kicking butt in court. Plus we could relate to Elle, who left her life and friends at home for the scary, unfamiliar halls of Harvard -- only to come out on top.

Heath Ledger is most remembered for his role as the psychotic Joker in The Dark Knight, but he and Julia Stiles became teen comedy staples after starring in 10 Things I Hate About You. A clever, modern-day adaptation of Shakespeare's The Taming of the Shrew, this flick showed that expectations can be broken any school year while providing one raucous performance of Frankie Valli's "Can't Take My Eyes Off of You." 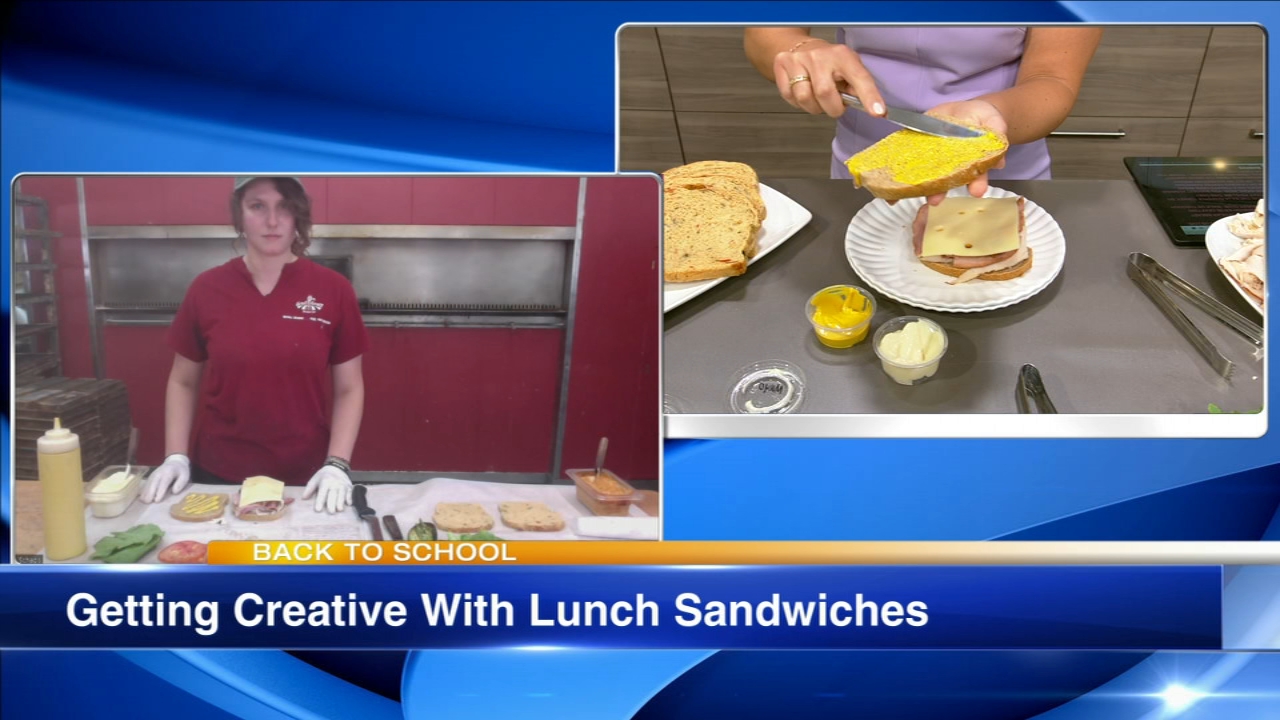 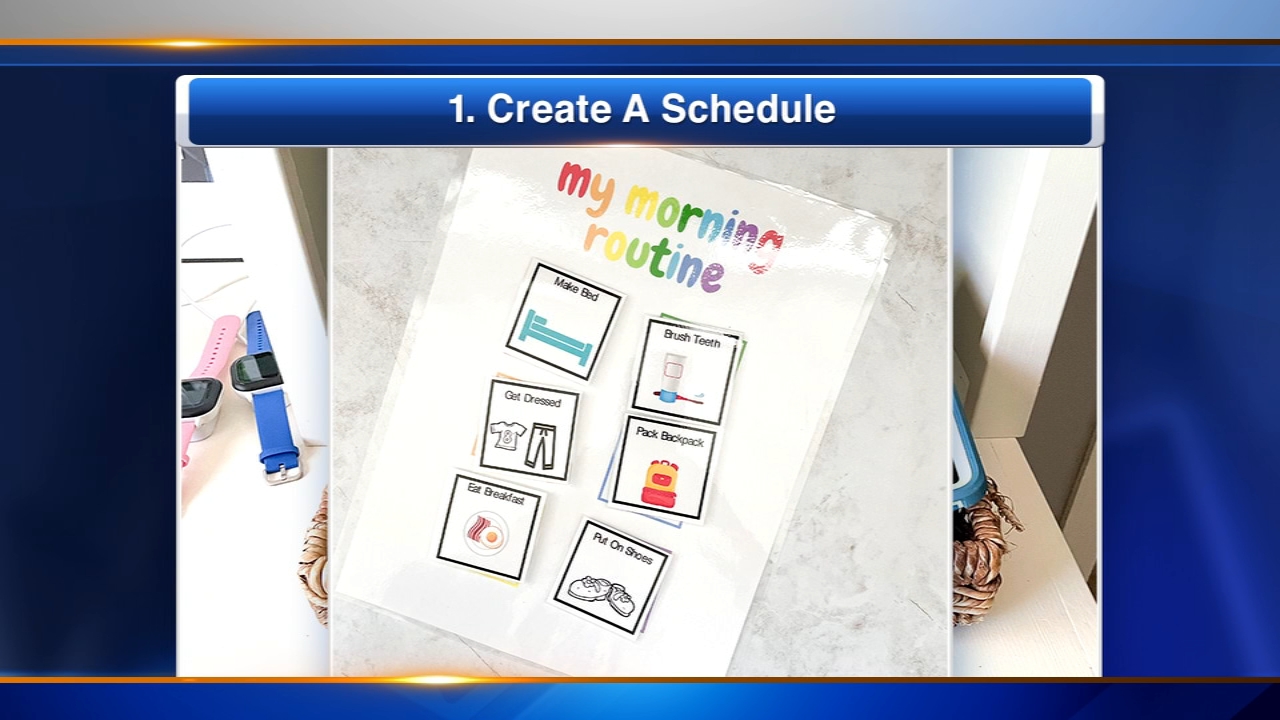 Back to school Illinois: Keeping kids organized to be successful 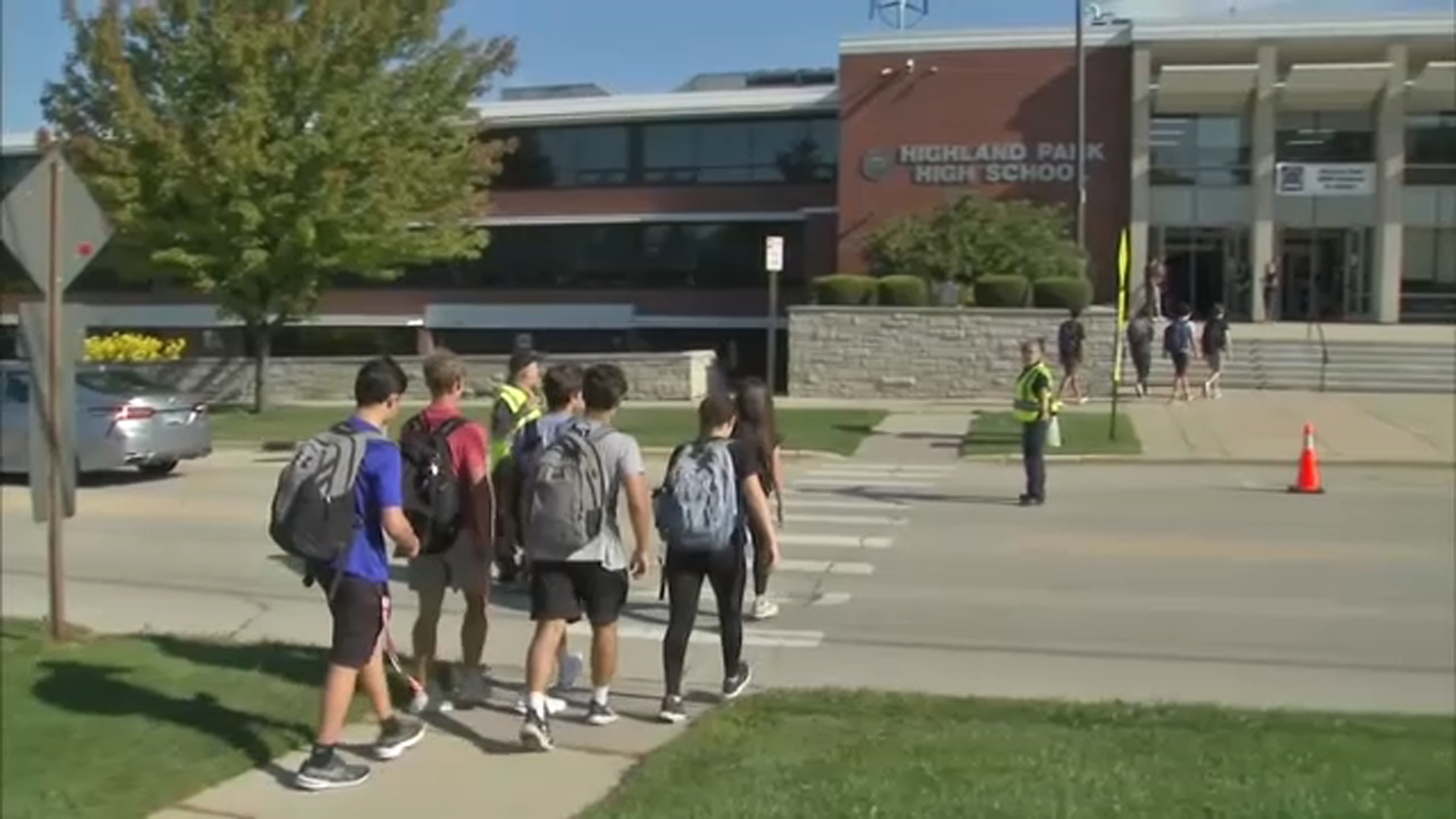 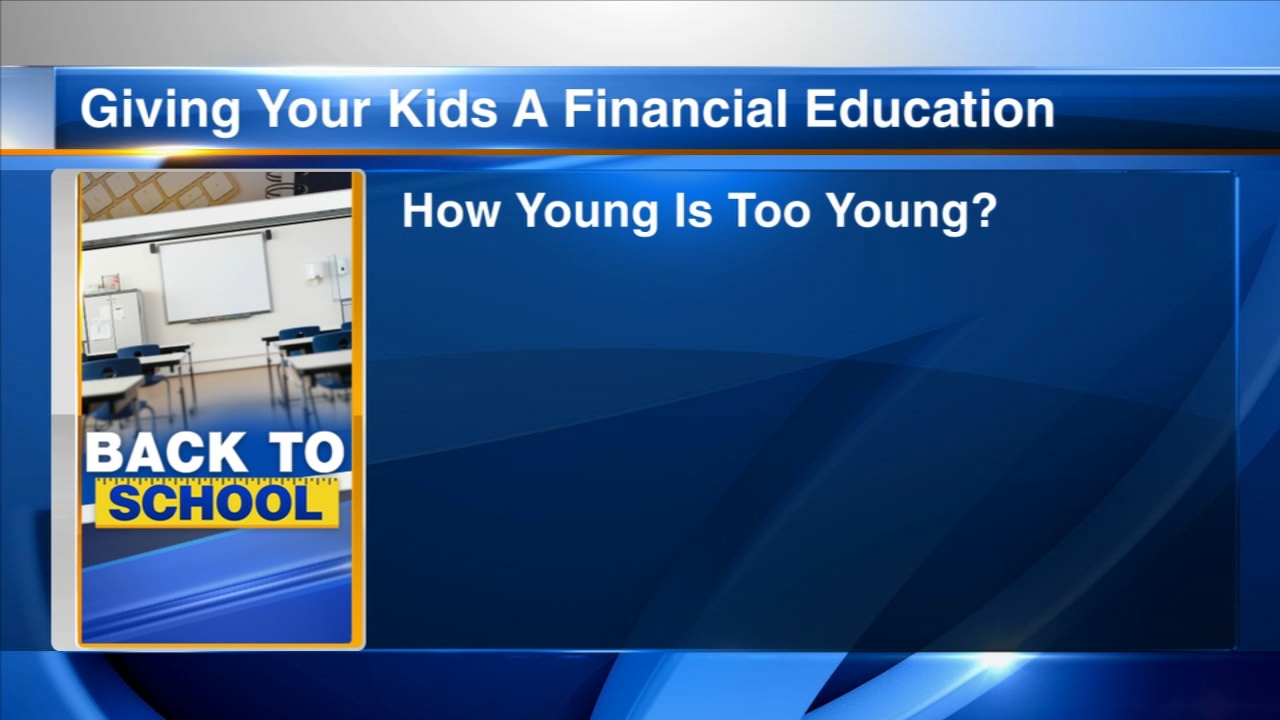