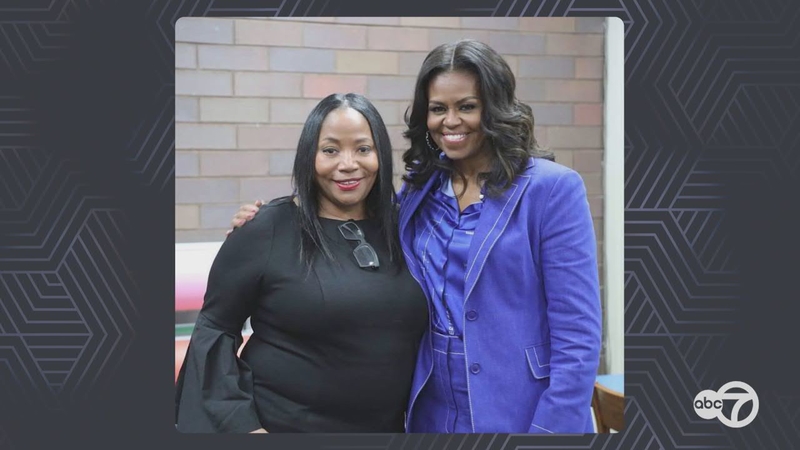 CHICAGO (WLS) -- ABC7, the No. 1 station in Chicago, will present "BLACK & POWERFUL," featuring some of the most influential, successful and inspirational people in Chicago. These intimate, one-on-one conversations will exclusively stream on ABC7's Connected TV Apps on Amazon Fire TV, Android TV, Apple TV and Roku and on ABC7Chicago.com.

Ten ABC 7 journalists will take turns profiling a Chicagoan whose story they've wanted to tell, someone who has impressed them personally and made a name for themselves in the community. 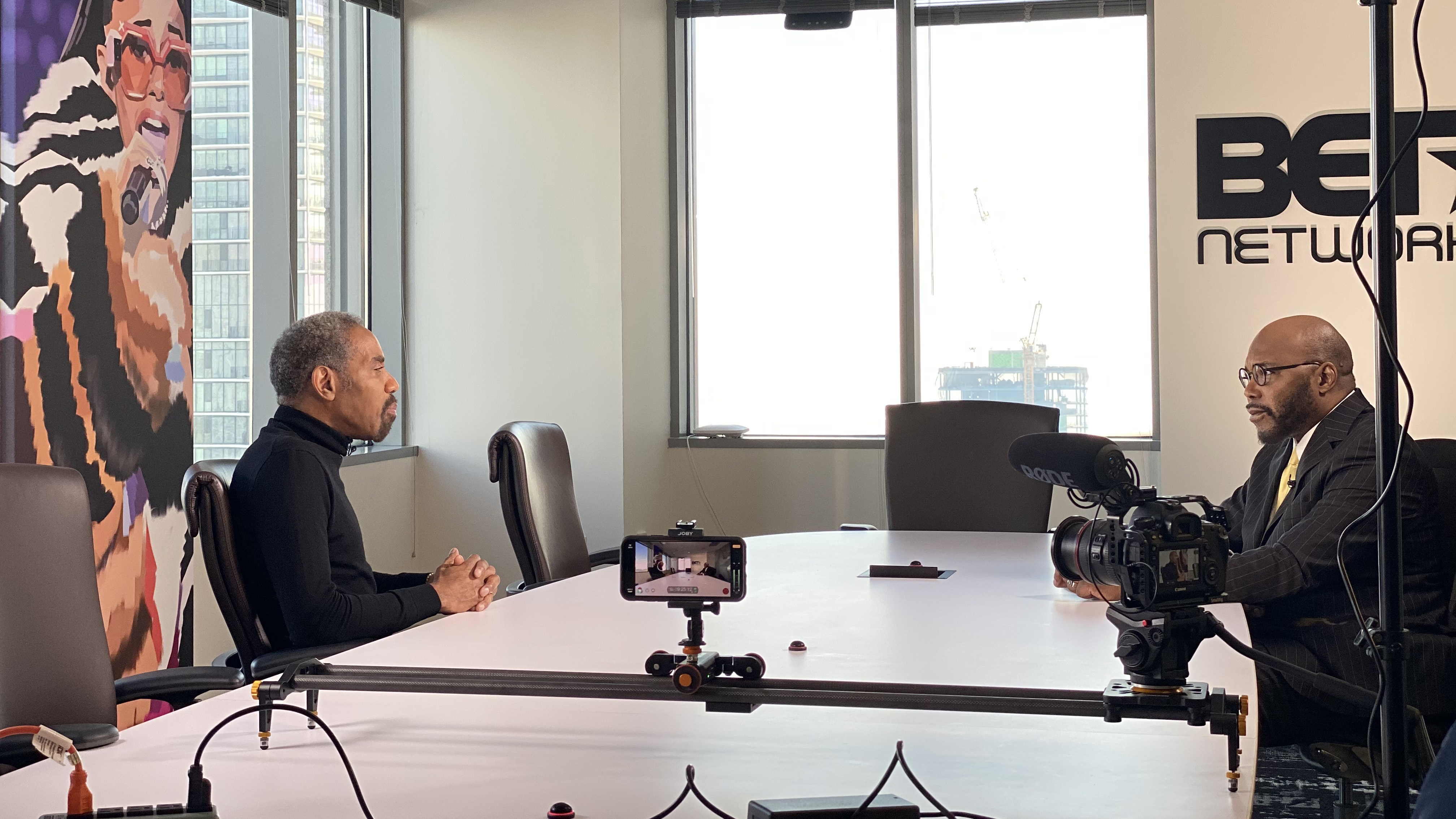 ABC 7 Host/Special Assignment Reporter Hosea Sanders will kick off the first installment with an intimate portrait of Chicagoan, author, media mogul, philanthropist and one of the most notable Blacks in the media and advertising business, Louis Carr. Carr is President of Media Sales, at Black Entertainment Television (BET) Networks. 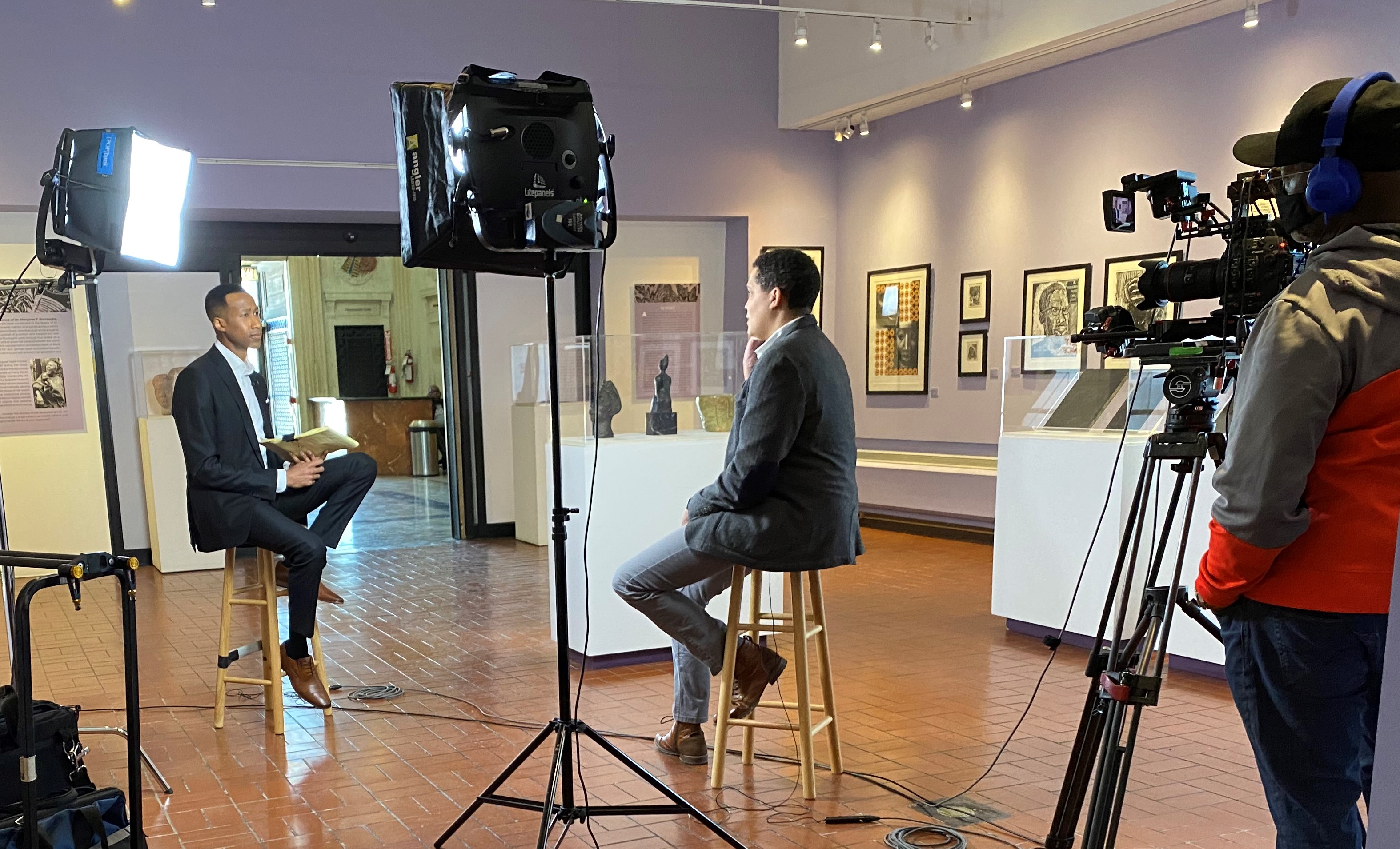 ABC 7 Chicago morning anchor/reporter Terrell Brown will sit down with Illinois State Senator Robert Peters for a raw and in-depth interview on what it was like growing up with a disability and how it formed his journey to become a senator.

ABC 7 Chicago anchor/reporter Cheryl Burton will talk to the president and CEO of the Museum of Science and Industry, Chevy Humphrey, the first woman and person of color to hold that role for the iconic museum.