Chicago police are speaking to a person of interest in the homicide of a woman Yarianna Wheeler, who was found dead in Lake Michigan.

CHICAGO (WLS) -- Chicago police detectives are speaking to a person of interest after a pregnant woman was found dead in Lake Michigan near Waukegan.

The Lake County (Ill) Sheriff's Office said the woman has been identified as Yarianna Wheeler, 19. She had been living in Chicago but was originally from Bellwood, police said.

Her body was found last month. Police said they are investigating the woman's death as homicide after an autopsy revealed sharp force injuries to her body. 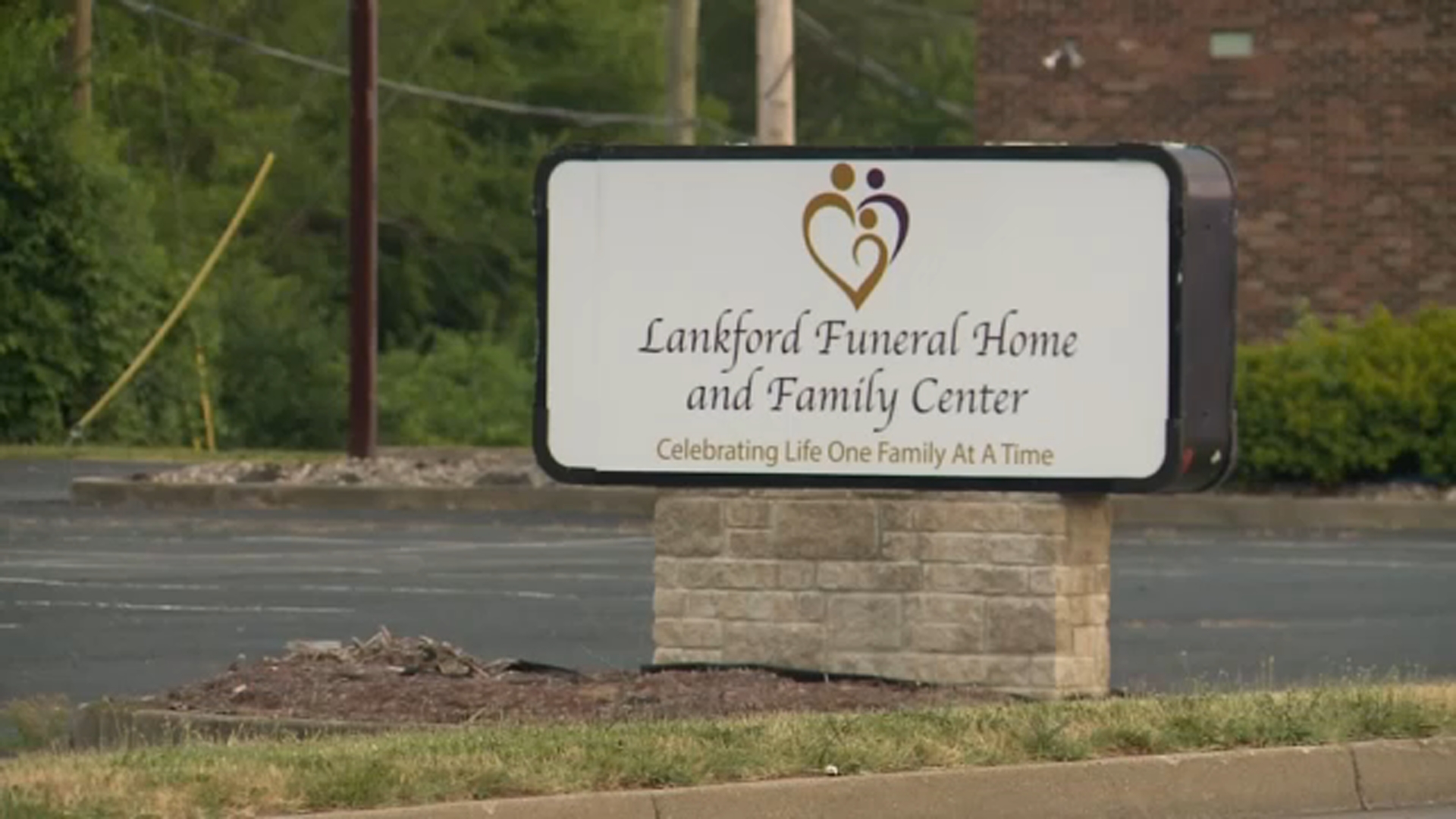 IN funeral home where 31 corpses found has license suspended