Central Hightower, 37 of Plainfield, has been identified as the victim killed, police say

Police say the alleged shooter had robbed other employees before a confrontation ensued and he pulled out a gun, shooting three people.

The alleged shooter has been identified as Charles C. McKnight Jr., of Chicago's Fernwood neighborhood, according to police.

Bolingbrook officers responded to a call of a person shot at 1 WeatherTech Way at about 6:25 a.m., Media Captain Anthony Columbus said.

SEE ALSO | Chicago shooting: 5-month-old girl shot in head, killed while sitting in back of car ID'd by ME

"Cops were just everywhere. All by WeatherTech, all in the hospital parking lot, and then when I came here on my block, cops had a cop car sitting there. He had the guns out," said William Miller, who lives nearby.

Upon arrival, officers immediately entered the building to address and stop the reported threat and to prevent any further victims or injuries, police said.

"You know what can happen, you don't ever think it's going to happen right here in front of your house," Miller said.

Police combed through a neighborhood behind the facility looking for the shooter after they say he fled the warehouse following the shooting.

Police said he was located and placed in custody at approximately 9:25 a.m.

"My backyard was full of police officers with rifles," said Cathy Ambrose, who also lives nearby.

"I saw them all out here and one of them told me what happened and to go back in because they hadn't caught the guy yet, so I came back in the house and locked up everything," Ambrose said.

"They were walking across the yard and came up to the door and asked me, 'Hey, have you seen him?' I said no, I didn't see nobody," Miller added.

Bolingbrook Police Chief Mike Rompa detailed in a video, released by his department, what led up to the fatal encounter.

"Near the end of the overnight shift, the offender was confronted by employees after the offender allegedly robbed two co-workers, stealing a watch and wallet at gunpoint," he said.

When confronted, an argument ensued and McKnight allegedly pulled out a handgun and shot three co-workers, police said.

This shooting does not appear to be premeditated and the gun used was recovered, police added.

One victim, identified as 37-year-old Central Hightower from Plainfield, has died, according to police. A 25-year-old man, who police say was one of the earlier robbery victims, is in critical condition. A third victim, a 43-year-old man, has been released from the hospital. All three were WeatherTech employees.

"That's the scary part because, you know, our kids. There's a lot of kids around here and we let them outside to go play, ride their bike," Miller said.

Upon arrest, police said McKnight was in possession of the alleged stolen items.

His arrest brings some ease to the community, but the gun violence is a reminder of a looming concern.

"That's the world we are in. A shooting can take place anywhere. Home, church, schools, stores, Walmart, anywhere," Ambrose said.

McKnight was with a temporary employment agency and was only assigned to the WeatherTech Facility since June 9, 2022, police added.

There were multiple police units were in the area for an ongoing investigation into the shooting.

"On behalf of our Mayor Mary Alexander Basta, the Village of Bolingbrook, our police department and WeatherTech - our thoughts and prayers are extended to the victim's and their families," Bolingbrook Police Chief Mike Rompa said.

Democratic Congressman Bill Foster issued a statement on the shooting:

"Today, our community has been shattered by yet another act of senseless gun violence. Words cannot express the heartbreak the victims and their families are feeling right now. My thoughts are with them during these difficult times," Foster said. "This is a statement I had hoped I would never have to make again in my career. Just three years ago, a shooting at Henry Pratt in Aurora took five innocent lives and injured six police officers. Fourteen years ago, one of my first official acts as a Congressman was to attend memorial services for the victims of the NIU shootings in DeKalb. No one should have to worry about random gun violence while going about their normal lives, and we cannot accept this as a new reality... While the details are still developing, it's clear we owe a debt of gratitude to the law enforcement and first responders who work tirelessly to keep our communities safe, and rush into harm's way to protect innocent people." 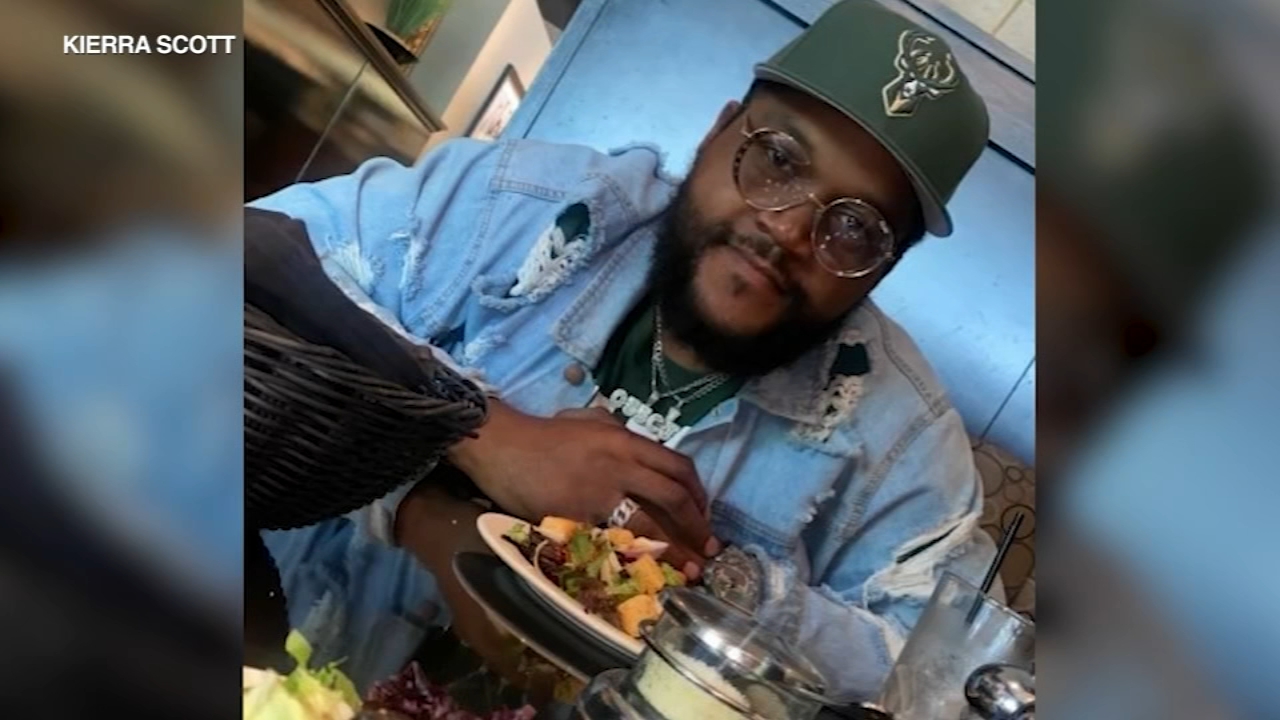 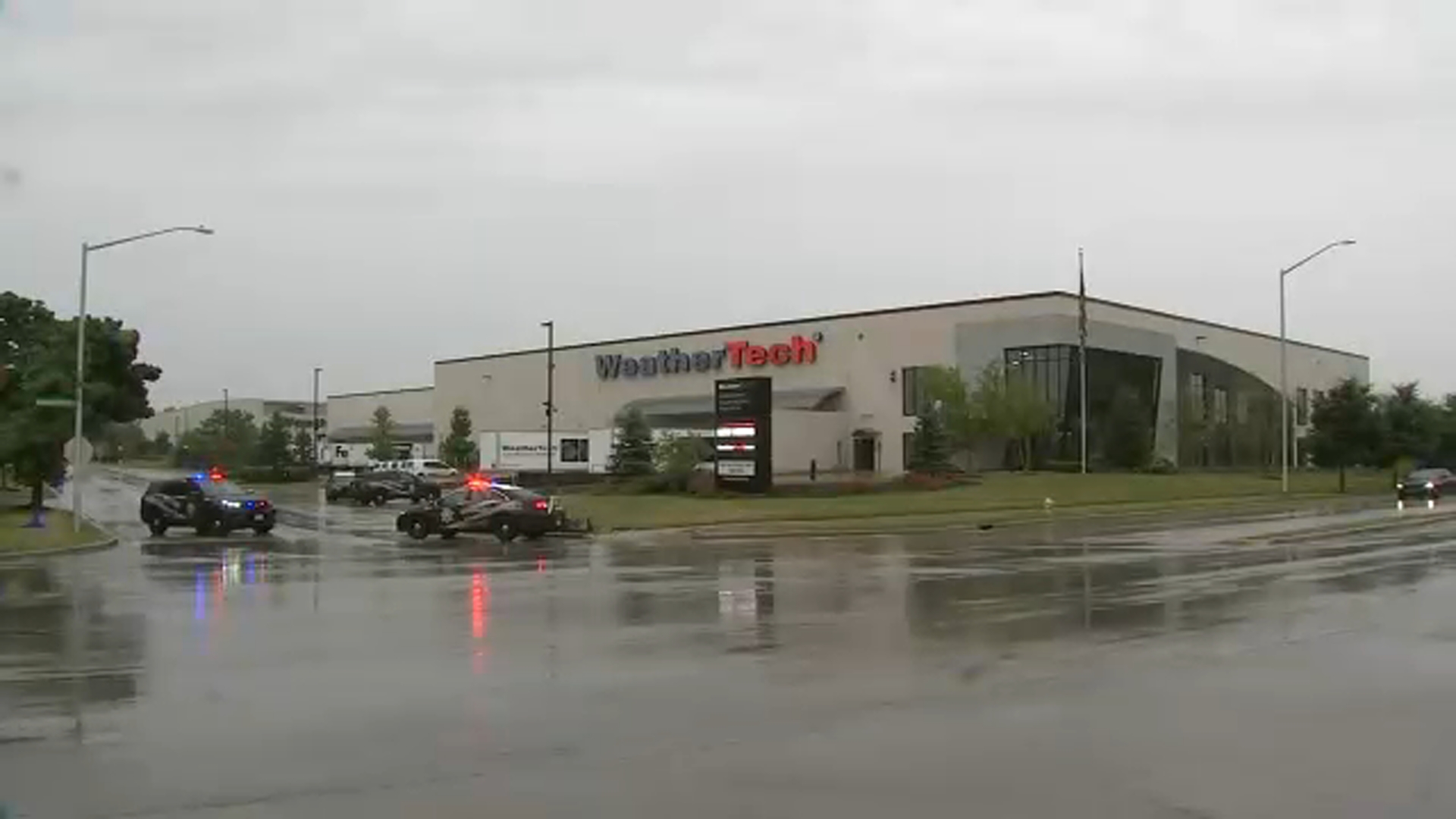 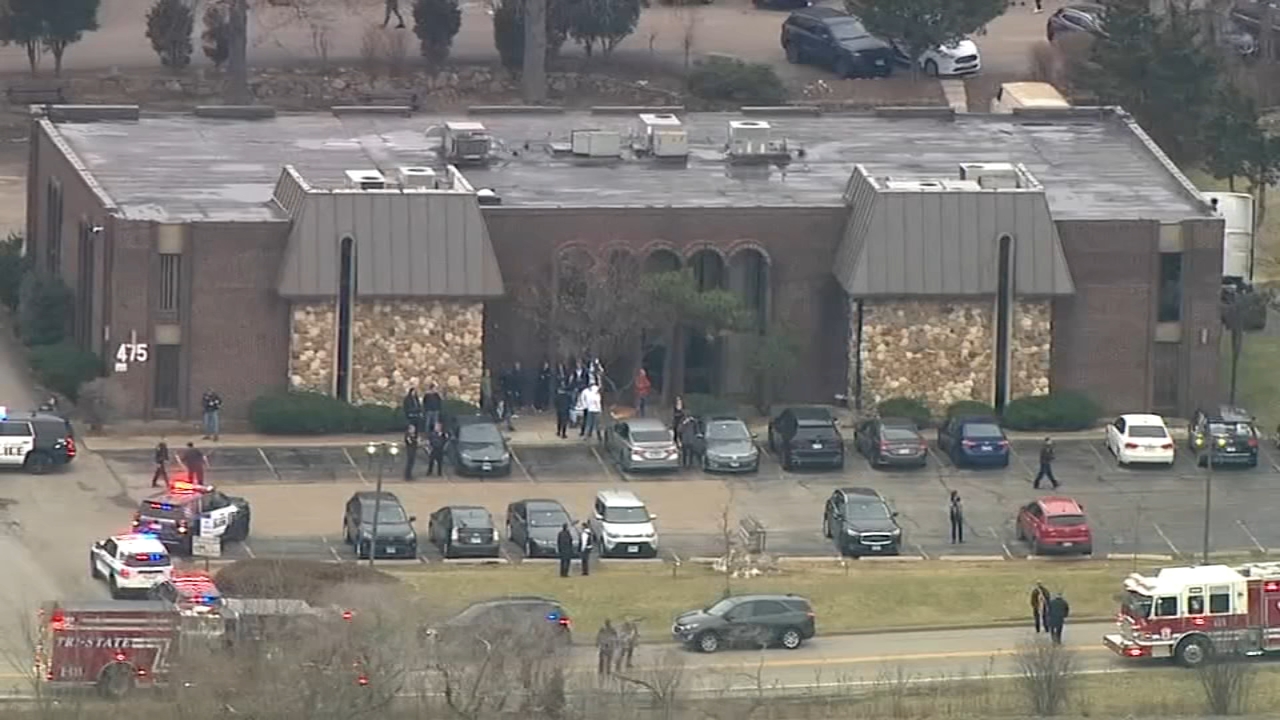 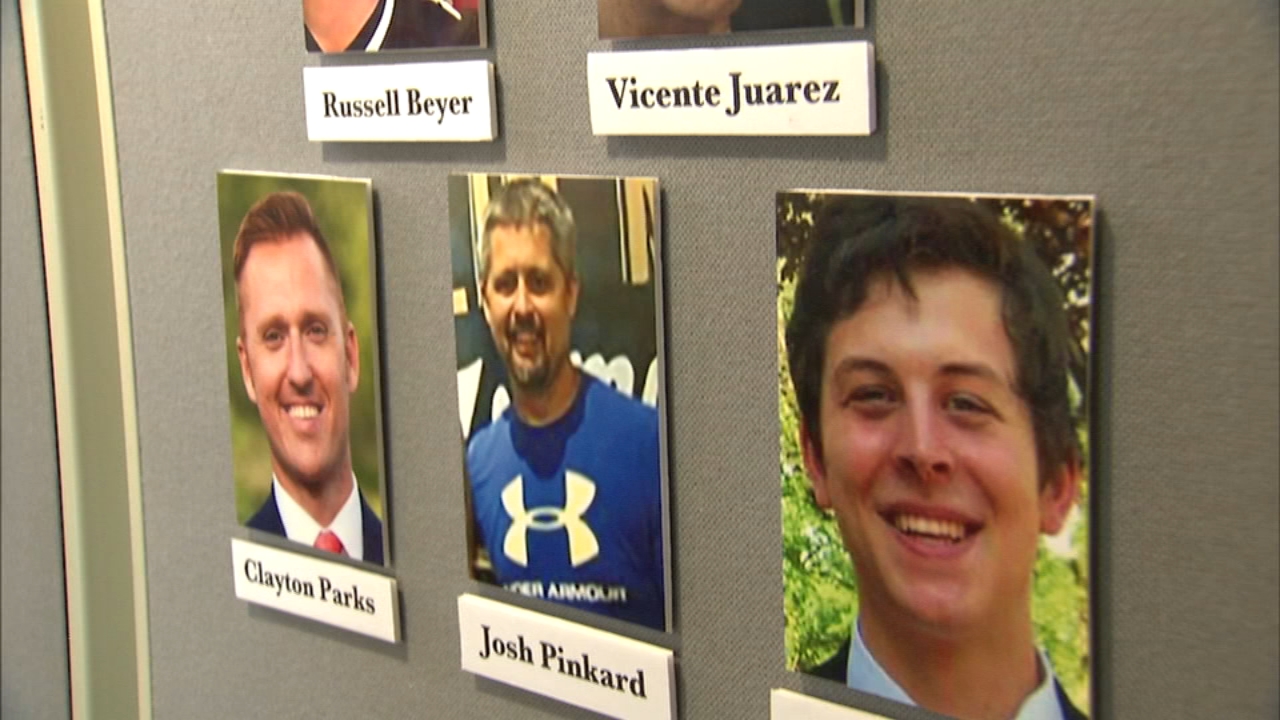