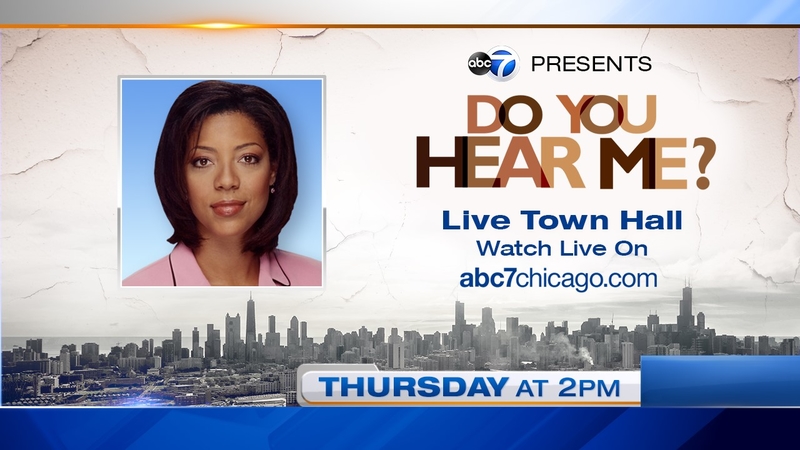 Do You Hear Me? Bullying prevention

October is observed as National Bullying Prevention Awareness Month. The ABC Network is supporting this important issue with its 'Choose Kindness' campaign which will run throughout the year. This campaign encourages schools, communities, organizations, kids and families to work together to stop bullying and cyberbullying. The goal is to put an end to hatred and racism by increasing awareness of the prevalence of all forms of bullying and show how it hurts children of all ages.

Karen Jordan led an informative conversation on what some of our local community organizations are doing to help youth dealing with bullying and parents who may need guidance identifying the problem. She also looked at how these groups are encouraging special school programs that stand with youth against bullying of any kind.