Over the next few years, the state will award a total of 500 dispensary licenses.
Report a correction or typo
Related topics:
businesschicagoloopmarijuanajb pritzkerconsumerlottery
Copyright © 2021 WLS-TV. All Rights Reserved.
MARIJUANA 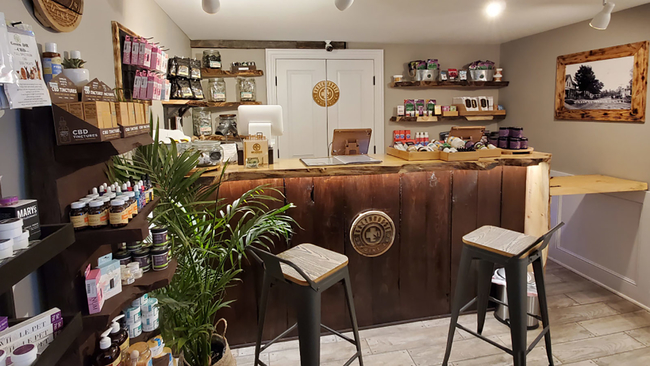 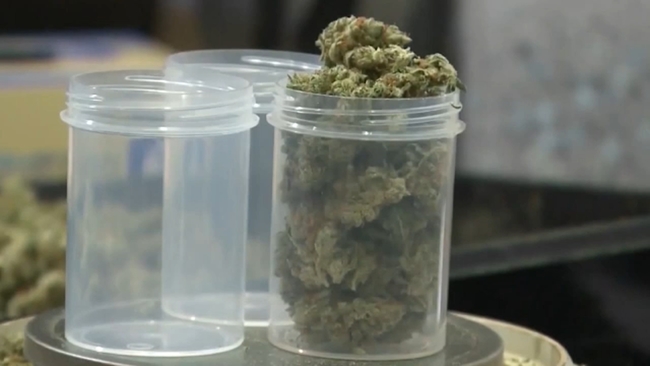