Police also warn that on several occasions when suspects fail to steal a car from a dealership, they carjack someone instead

Police also warn that on several occasions when they suspects fail to steal a car from a dealership, the carjack someone instead.

WESTMONT, Ill. (WLS) -- Car thefts in Chicago's western suburbs have been on the rise, and police are working with local dealerships to help prevent and hopefully stop the criminals in the act.

A black Cadillac that police suspect was stolen pulled into the driveway of a Westmont car dealership before pulling away. It then heads into another dealership next door where two men get out and apparently try steal another car in the middle of the afternoon. Police said they have seen this pattern repeatedly over the last few months as suspected car thieves target dealerships in western suburbs.

"We had a couple guys sneak in the back, but fortunately we had everything locked up and we've got people looking out for us here," said Greg Luzinski with McGrath Lexus. "We do our best to look out for each other."

Security cameras at the McGrath Lexus captured images of men police said fit a similar crime pattern. They enter through a back door and look in the open hatch for a car with the keys in it.

Police said they appear to be teenagers dressed in all black with black masks and they frequently strike in the middle of the day. They are usually driving a stolen vehicle and often they are armed with weapons.

RELATED: 4 'high-performance' cars stolen from LaPorte dealership seen driving down I-80/94 at over 150 mph, ISP says

"There's no concern for putting citizens at risk with their reckless and dangerous actions," said Sgt. Timothy Radtke with the Westmont Police Department.

In recent months, the suspects have hit dealerships up and down Ogden Avenue in Naperville, as well as other dealerships in Downers Grove, Westmont and Hinsdale. That has prompted Westmont police to meet with dealers and set up a notification system to help get information about attempted stolen vehicles out quickly to each other.

"A page will be put out to everyone so they can be aware and be on the lookout," Sgt. Radtke added.

Police said there is another issue to be concerned about and warn that on several occasions when the suspects have failed to steal a car from a dealership, they have carjacked someone instead. 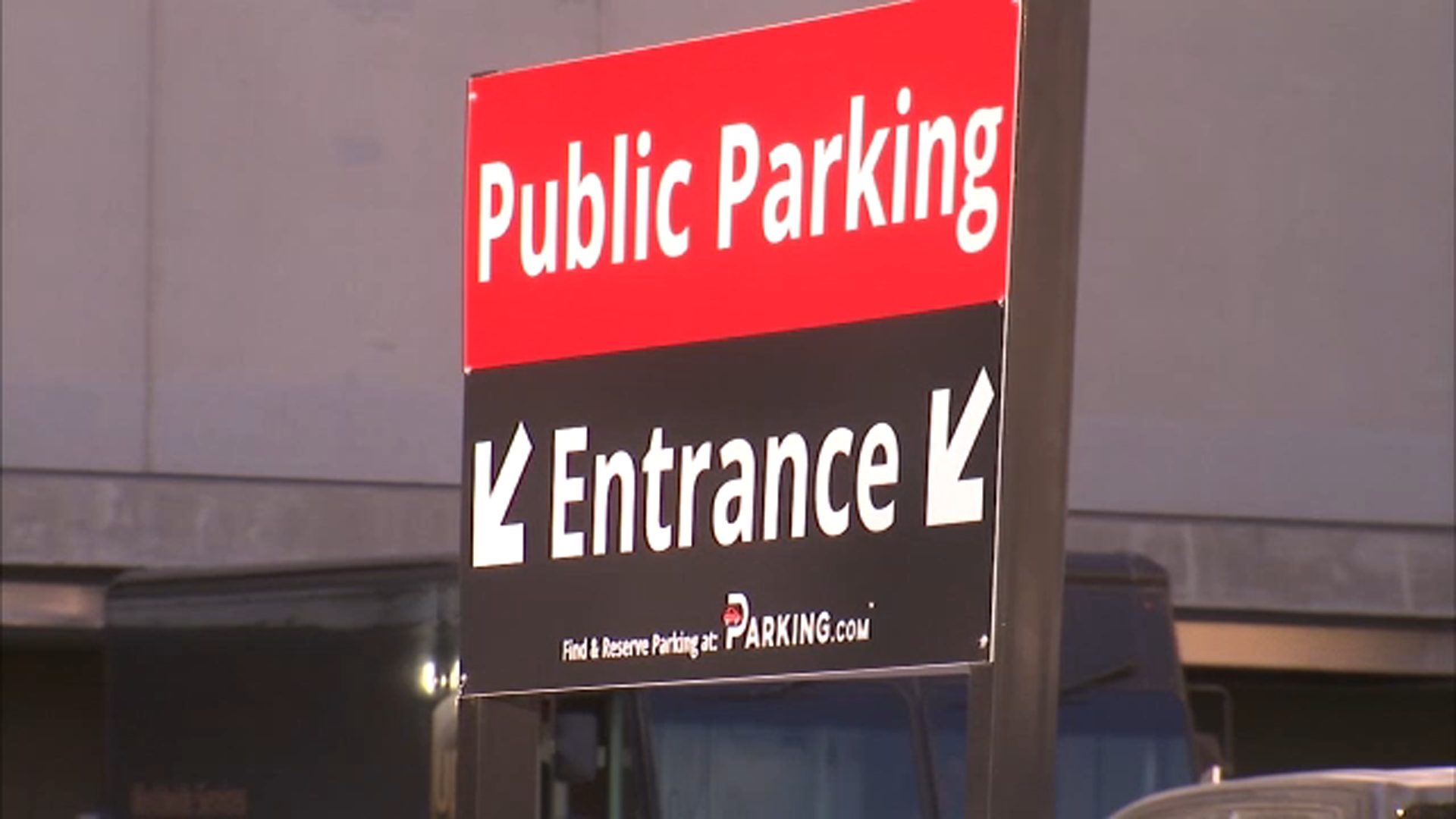