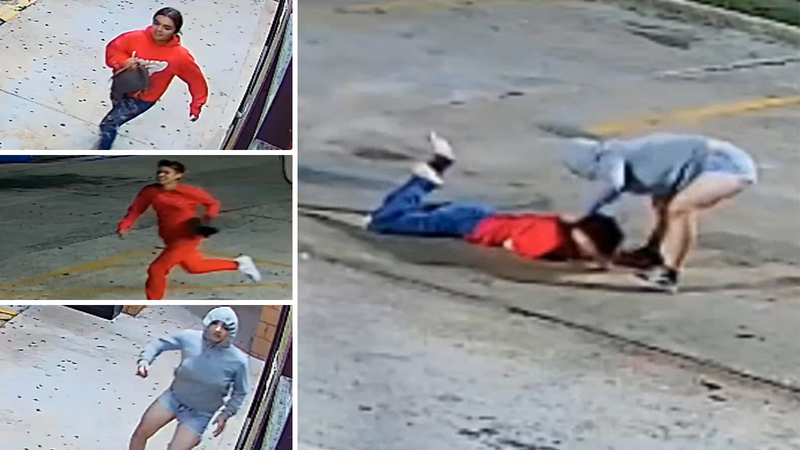 HOUSTON, Texas -- A new video released by the Houston Police Department shows three robbery suspects beating a woman as they stole her purse outside a Texas gas station.

The robbery with bodily injury happened around 2 a.m. on Monday, May 23, in the parking lot of a gas station in north Houston.

According to HPD, the victim said she was meeting up with an acquaintance at the gas station when three unknown women walked up to her and demanded her purse.

The 21-year-old victim attempted to run away, but one of the suspects caught up to her and forced her to the ground.

The suspects assaulted the victim by punching her numerous times and hitting her head on the pavement, according to HPD.

Video released by HPD shows one of the suspects push the woman to the ground and pull her by her hair. Eventually, another suspect got on top of the woman as they both beat her before they got away with her purse.

You can watch the surveillance footage in the video player above.

Investigators said the women fled the scene in an unknown direction. 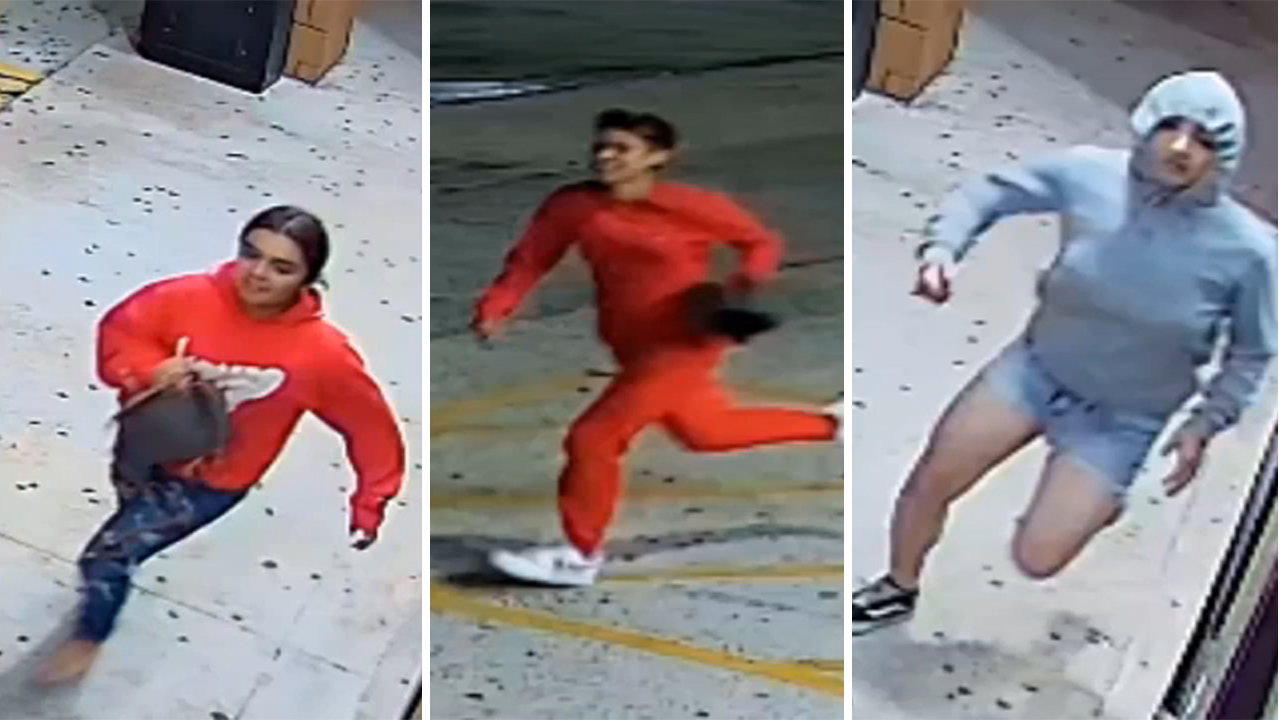