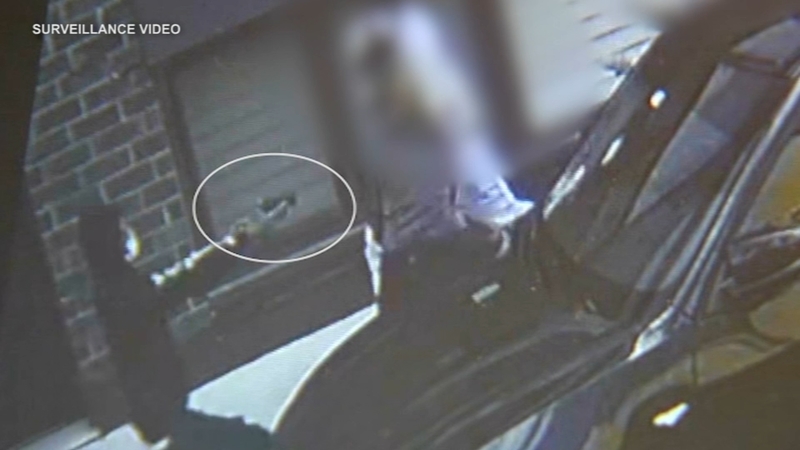 CHICAGO (WLS) -- Police are looking for the suspects responsible for a string of robberies and thefts in Lakeview and West Town.

"It's scary when things like this obviously happen in an area that you live," said Hannah Feist, a Lakeview resident.

Investigators said the offenders hit multiple locations in Lakeview, even returning back to Wrigley Field before they made their way to the West Town area.

The suspects ended the spree back in Lakeview, police said.

Police said the offenders were armed and would steal unattended vehicles or take them by force.

They would then use the stolen vehicles to commit armed robberies, targeting women, investigators said.

Multiple surveillance cameras captured one of the robberies at Fry and Ashland.

In the video, as the two women are walking, a person in a gray hoodie grabs their belongings from behind and takes off.
Another person in a black hoodie, points what appears to be handgun at the women as they ran away, even chasing them down the street.

"It's alarming... in your neighborhood to hear these stories and have that fear of maybe there's something going on," said Liz Keaty, a Lakeview resident.

Keaty said by nature of living in a city, she is always on high alert.

While Keaty said she hopes those responsible are caught, she also hopes city leaders are paying attention to what may be behind these crimes.