This week on Windy City Weekend, Val and Ryan are joined by former Chicago Bears running back, Matt Forte.

They make predictions on whether 2022 will be a better season for the Bears, and how the grass at Soldier Field isn't quite up to task.

Then, a gym is offering free hypnosis to change people's mindsets and get them excited about working out.

And finally, Matt talks about his foundation, What's Your Forté Foundation, and the work he's doing in Chicago

This year the What's Your Forté Foundation is pleased to bring back their annual "Back to School Backpack Giveaway," where the foundation will give away over 200 backpacks and school supplies to K-12th grade students attending West and South Side schools.

The What's Your Forté Foundation endeavors to ensure these youths are ushered into a new year in style. They know especially on the heels of the pandemic; families may not be in the financial position to provide essentials as well as purchase new clothes and school supplies. Since their founding in 2013, they have partnered with youth and their families and by extension the entire community; to help students to achieve their goals. By providing a variety of resources, including robust programming, mentoring, counseling, tutoring and academic scholarships their program has been able to reach a countless number of youth.

We stop by Tenuta's Deli & Liquors in Kenosha to see how Executive Chef Mary Radigan cooks up a delicious summer risotto.

Tenuta's opened in 1950 in Kenosha, Wisconsin and is the one and only location today. Owned by four generations of family, Tenuta's calls itself "the shortest route to Italy" with imported groceries, meats, cheeses - and of course wine and craft beers. They also offer many in-store prepared meals and an outdoor cookout during the summer.

You can find more Alessi products by visiting the Alessi website.

July 4th is a day many members of the Highland Park community are trying to put past them. As a part of the "Our Chicago: Stop the Violence" special, Ryan had the opportunity to visit the city and speak with a survivor who was shot, Liz Turnipseed. In her story, Liz talks about a mysterious figure who got her to safety.

Unbeknownst to Ryan at the time, he interviewed that same mysterious figure just an hour earlier, Brad Hokin. As Liz watched the special, she knew right away Brad was the good Samaritan who saved her that day.

Now, Ryan had the opportunity to bring Liz and Brad together for the first time since the parade.

Idris Elba stars in the newest thriller, "Beast", about a recently widowed doctor who takes a trip to South Africa with his daughters. All is well until a blood thirsty lion starts stalking them.

"She-Hulk: Attorney at Law" is a new Marvel, Disney+ series about the complicated life of a single, 30-something-year-old attorney who is also a green 6-foot-7 inch hulk.

"House of the Dragon" - SPEND

"House of the Dragon" is the highly anticipated prequel series to "Game of Thrones" about the rise and fall of House Targaryen.

"Bad Sisters" is an Apple TV series about five Irish sisters suspected of murdering an abuser. 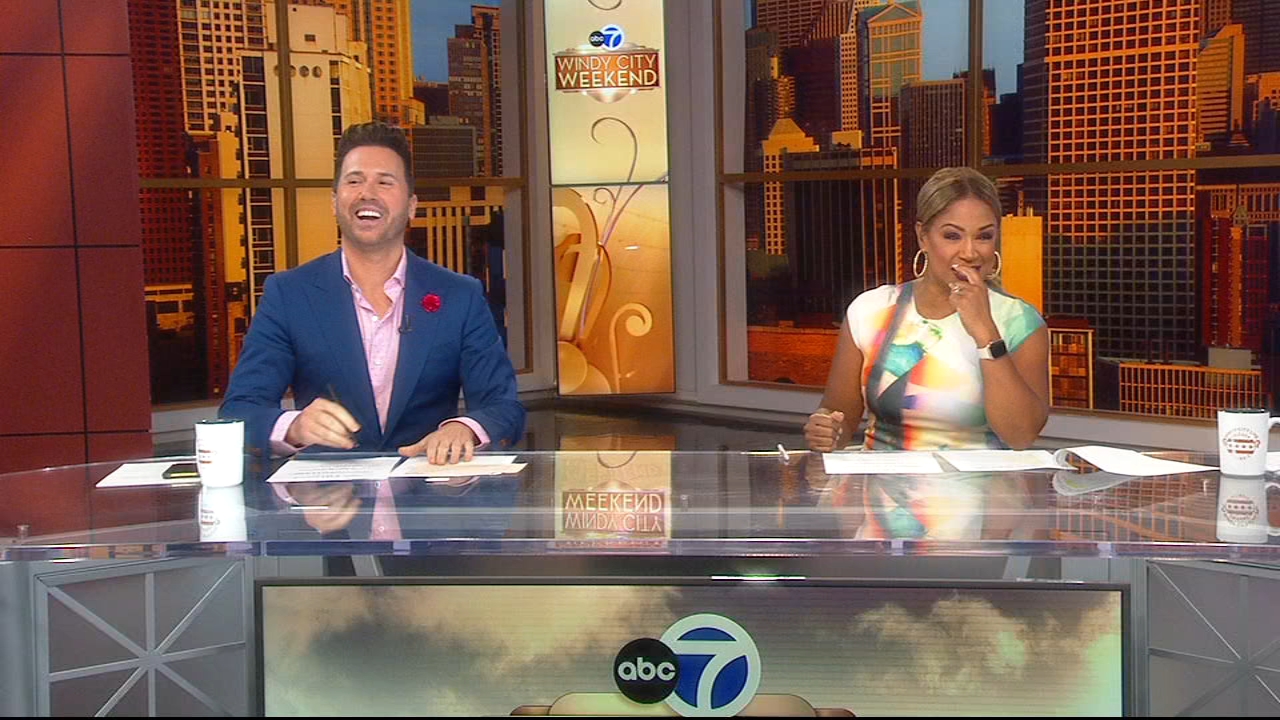 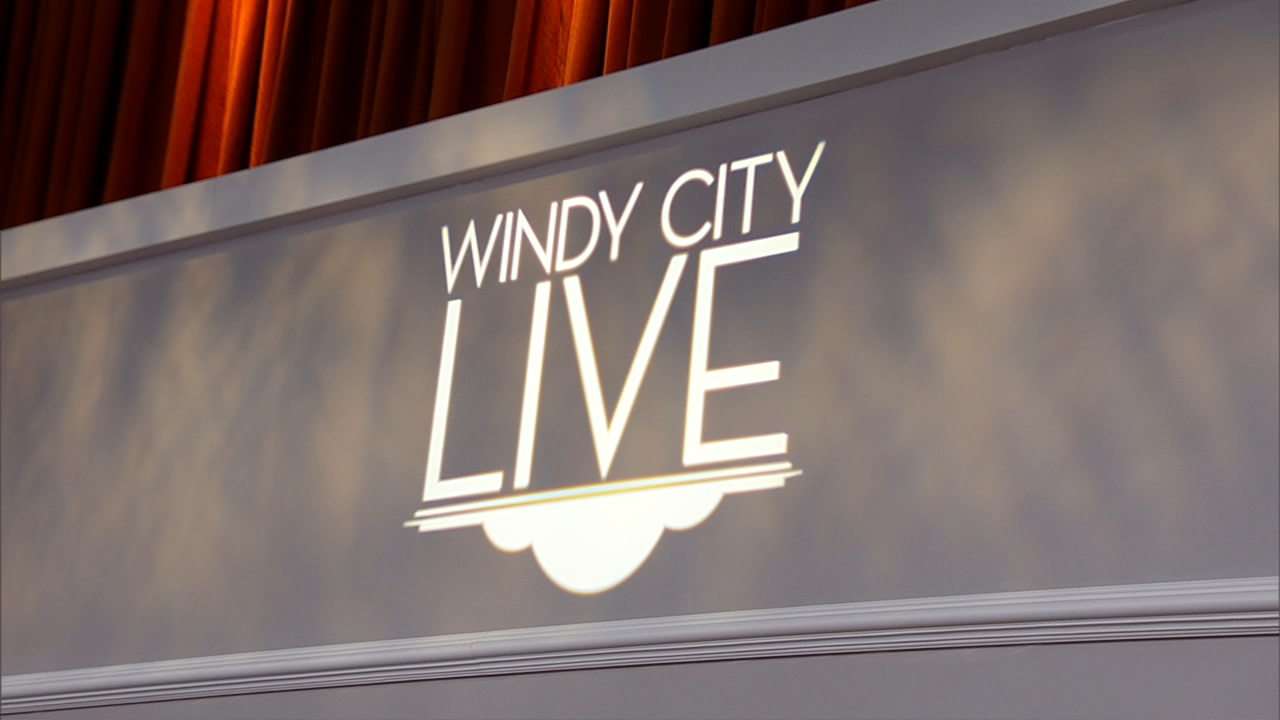 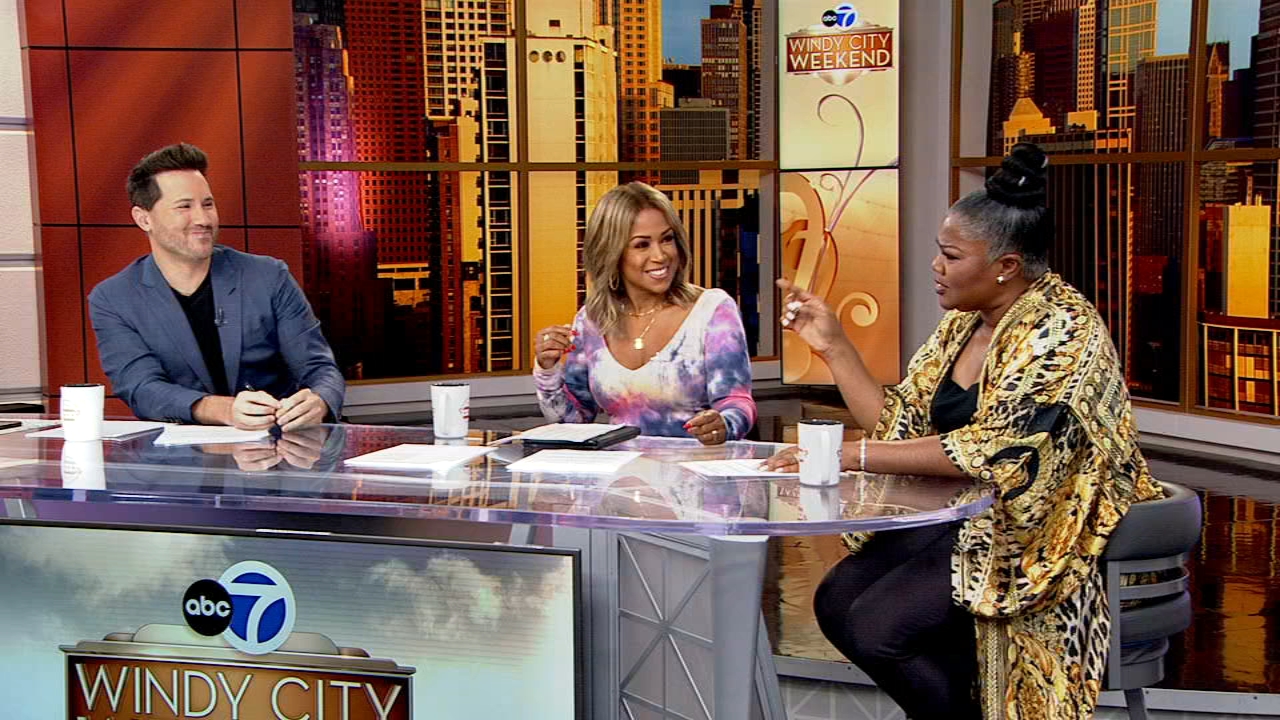 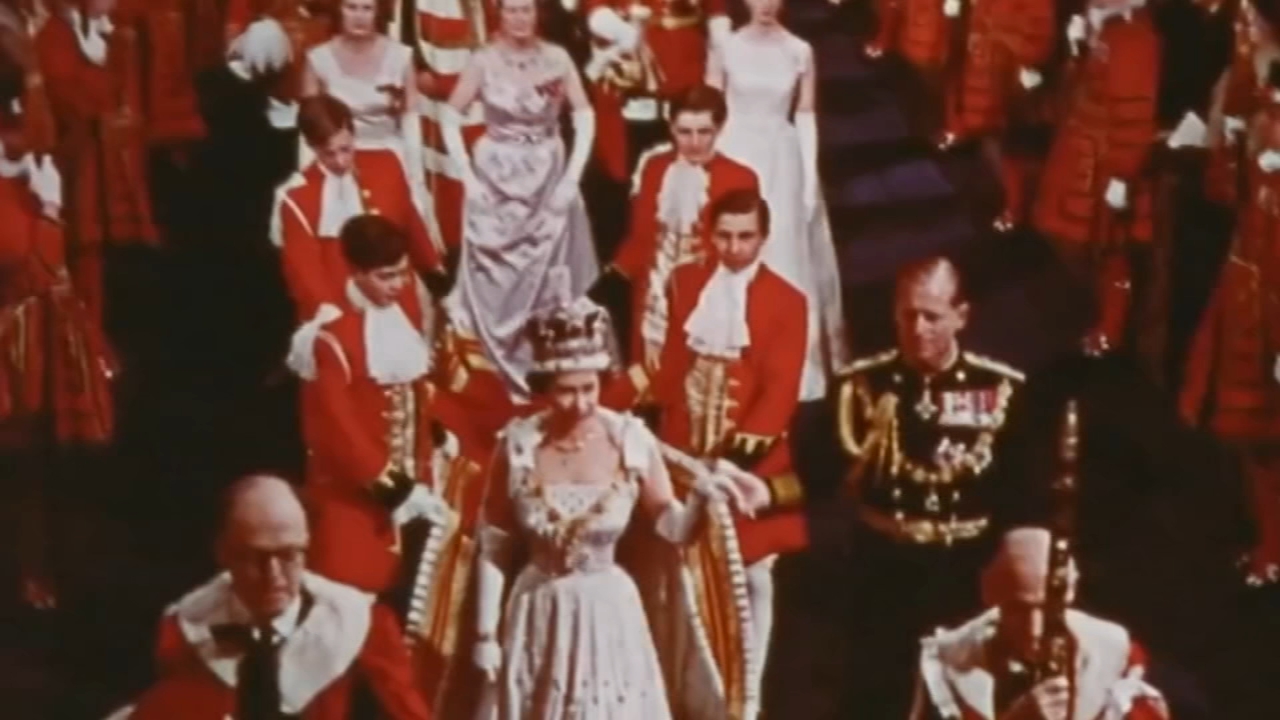 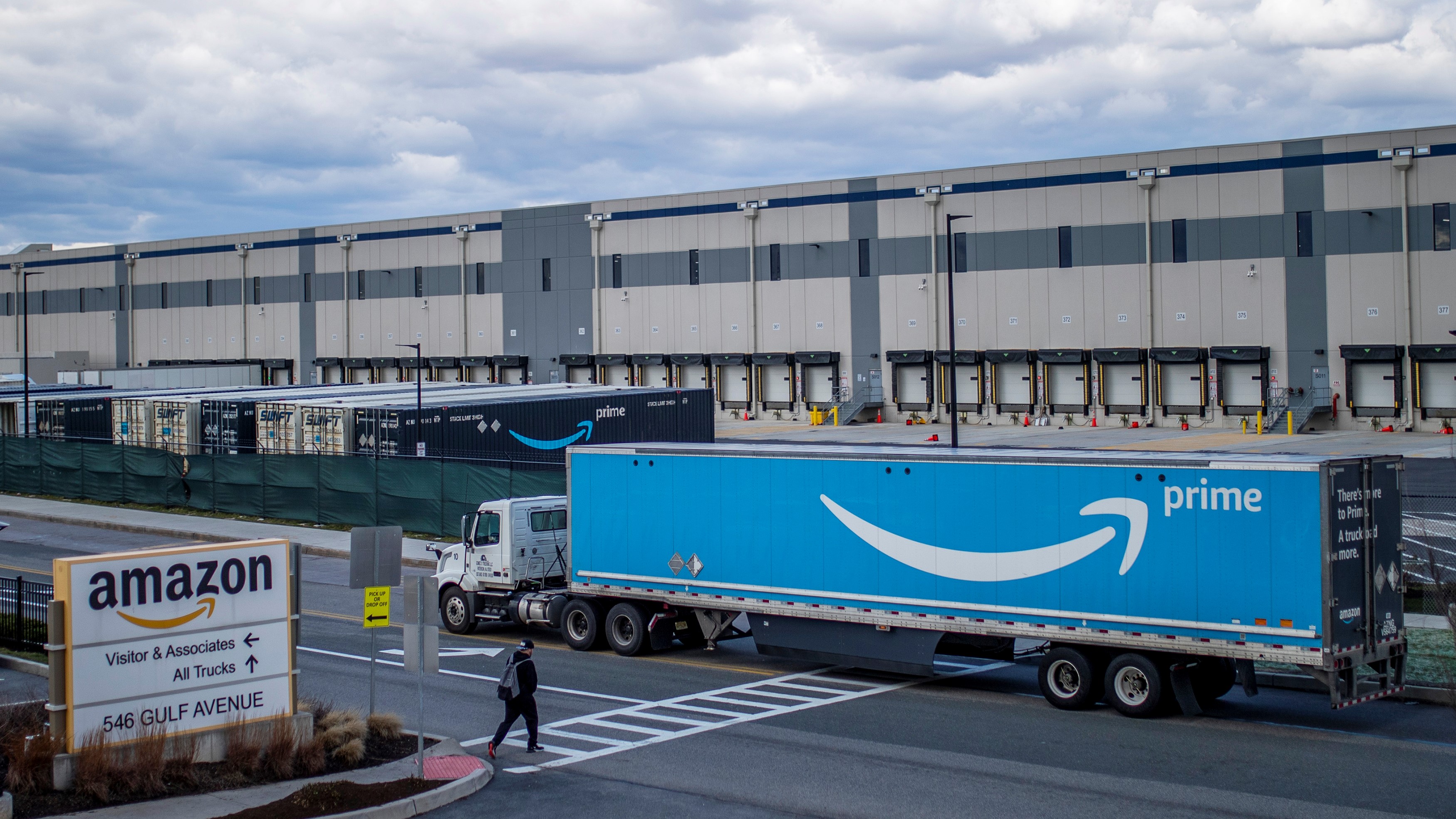