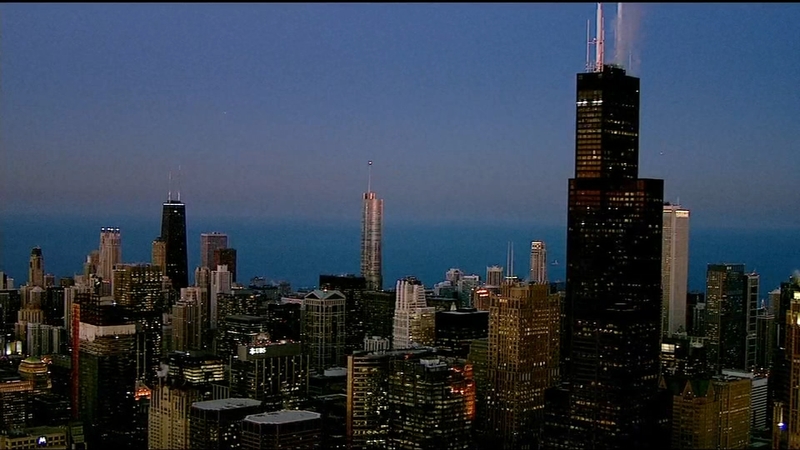 The approval, however, did not come without some push back from progressive aldermen.

The City Council approved her budget 39-11, but she only needed 26 votes to pass it, making it a significant win for the first year mayor.

The budget aims to close an $838 million budget shortfall.

"My concern with this budget is it does not deliver the structural changes our city's residents demanded of us," said Ald. Andre Vasquez 40th Ward.

Some of the concerns from included the fact that they felt there was not enough money for mental health clinics and affordable housing.

"I'm not satisfied with the budget because I know that we need to do more as the city of Chicago," said Ald. Maria Hayden, 49th Ward.

"We all wish there were unlimited funds available to exceed the needs of every program that's important to us all, but unfortunately that's just not the reality today," said Budget Committee Chairwoman Ald. Pat Dowell, 3rd War.

Revenue projections from federal reimbursements for ambulance rides had critics calling this a smoke and mirrors budget.

"I tell you what, if we don't get that $163-million you all are going to be back raising property taxes on the backs of our people," said Ald. Anthony Beale, 9th Ward.

But the mayor brushed off those concerns.

"We sought and I think received the support of 39 aldermen on the merits of this budget, not because we promised individual favors to particular aldermen," said Mayor Lori Lightfoot.

The budget includes revenue from increased taxes on ride share companies and restaurants. It also includes consolidations and other cutbacks and savings.

The mayor conceded there will be challenges next year, but said for now she's going to enjoy this victory.

"I'm going to later smoke this cigar and probably have a little scotch, and welcome mother home for Thanksgiving," Mayor Lightfoot said.

The mayor was also able to balance the budget without any significant property tax increase, except for $18 million to keep libraries open on Sundays at a cost of about $46 a year to property owners.