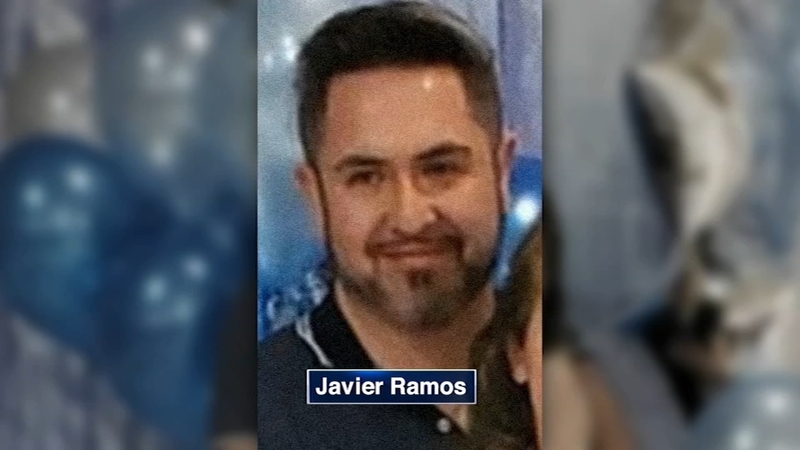 CHICAGO (WLS) -- Chicago police are looking for a suspect after an Uber driver was shot and killed on the city's West Side.

As they grieved, the emotional family of Javier Ramos pleaded for help to find his killer.

"We are devastated. We are saddened. We are still in shock and disbelief," said Hortencia Ramos, the victim's cousin.

Ramos, who is Miss Illinois International 2021, last saw her cousin in February as they celebrated her accomplishment.

RELATED | Lyft driver attacked, carjacked in Englewood after telling couple not to vape in his car

Relatives said the 46-year-old rideshare driver was killed after they say investigators told them he fought back when a passenger tried to carjack him on the city's West Side. During the attack, he was shot in the head and face.

The crime took place around 2:30 a.m. Tuesday in the 3700-block of Douglas Avenue, investigators said.

He is survived by his 9-year-old daughter, among others.

RELATED | Carjacking safety tips: What to do if you're approached by a carjacker

"Every single person Javy came in contact with knew the kind of father that he was," Ramos said. "He lived for his daughter. His joy was his daughter."

Known as Javy to friends, his family said the entrepreneur was trying to better himself, especially after recovering from a brain aneurysm he had a few years ago.

And while a close-knit community of those who knew and loved Ramos mourn his death, they also don't want his violent passing to be in vain.