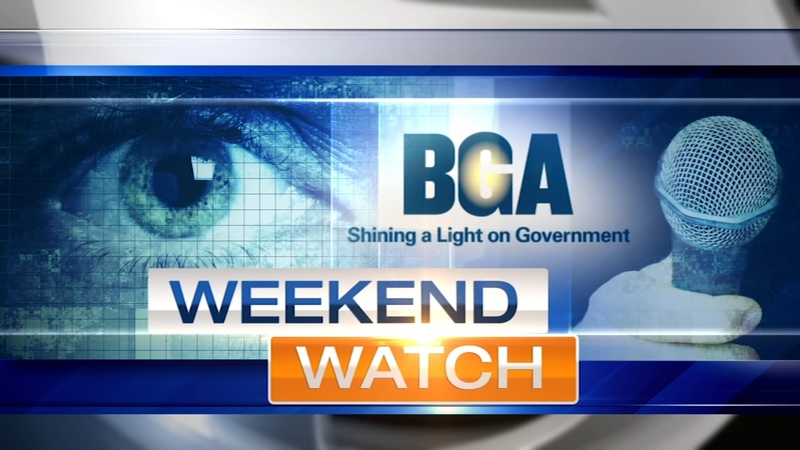 CHICAGO (WLS) -- Thousands of drug possession arrests in Chicago are tossed out every year because of an unwritten rule in the courts, a Better Government Association/Chicago Sun-Times investigation has found.

Most of the people affected are Black men who have been jailed in the past two decades on drug charges everyone knew from the beginning were never going to stick, according to the investigation.

Most of the people have lost their jobs, homes and relationship along with money over fees related to being jailed.

The investigation also found these dead-end arrests cost taxpayers tens of millions of dollars each year.