A Chicago fire claimed the life of Douglas Horne, 71, and injured two of his siblings on the city's South Side, family members said.

CHICAGO (WLS) -- A man died and his siblings were injured after a house fire on the South Side, family members said.

The fire broke out at around 11 p.m. Wednesday at a home in the 4900-block of South Washington Park Court.

A 71-year-old man who was found in cardiac arrest was transported to a hospital and later died, according to the Chicago Fire Department. The man was identified to the Cook County Medical Examiner's Office as Douglas Horne.

The fire started in the man's bedroom, fire officials said.

"They worked on Doug for 20 or 30 minutes right in front of the house. They never got a breath out of him," said John Tyler, a neighbor.

"Doug was quiet. He didn't say much. He always smiled and said hey," he said.

Family members said Horne's sister and brother were taken to a hospital. They said the brother suffered burns over the majority of his body and will need surgery.

"It was kind of bad to see something like this happen around," said Wendell Jackson, a neighbor.

Family members said the siblings were looking forward to spending Thanksgiving with loved ones.

"Their nephew came by the time the fire was out," Tyler said. "Just the idea of having to stand next to him and explain to him what I had witnessed, and he was the one who ended up telling me that Doug had passed."

Firefighters returned to the block Thanksgiving morning to hand out smoke detectors to residents. 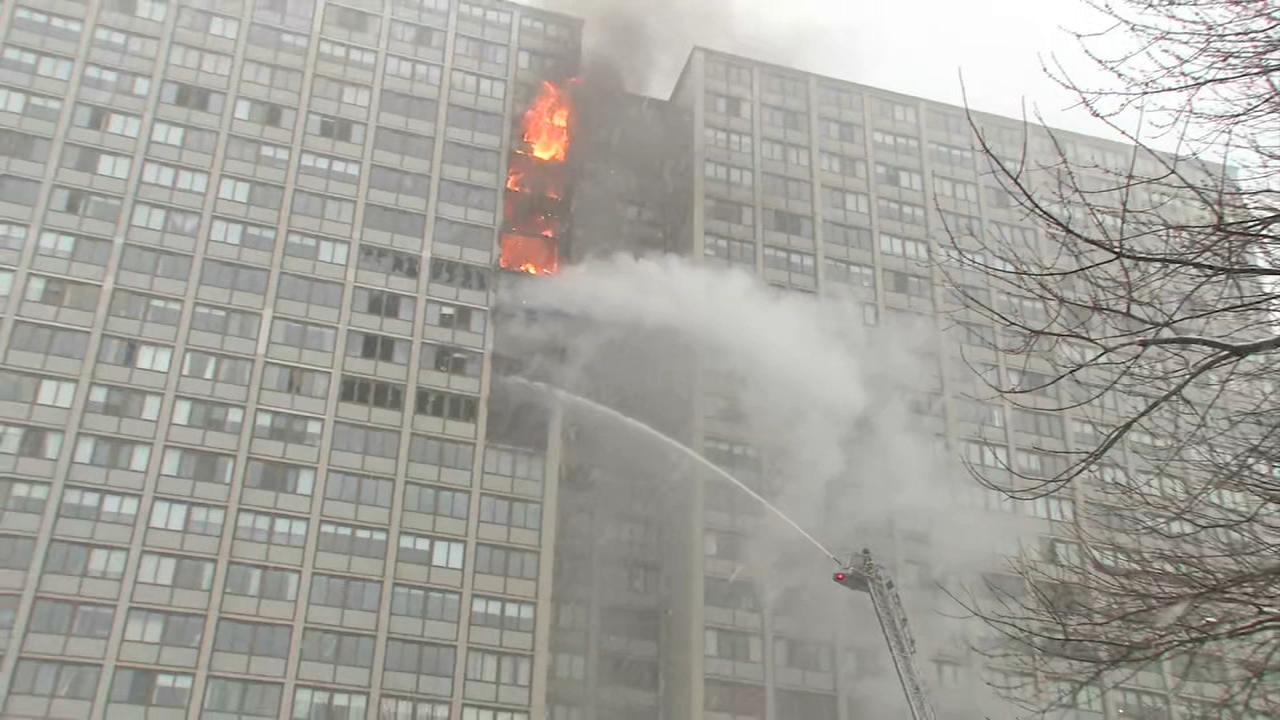