The owner of Paul Young jewelry store on Randolph and Dearborn watched as his store was looted on live television last week.

CHICAGO (WLS) -- One week after looting and unrest, many Chicago businesses are still boarded up and their owners are trying to decide what to do next.

Nearly every business along the stretch of State Street from Kinzie to Illinois in River North still had its windows and doors boarded up Monday. Some said that depending on the type of glass used, it can take several weeks for a replacement.

Hubbard and State Cigar Shop opened once again, a week after looters ransacked the family-owned business.

"We've lost a lot of business," owner Rakesh Mehra said. "We've been closed for so many days."

Mehra runs the business along with his brother Neil. They've been in the neighborhood for 20 years. They've been wiped out twice now, and though they clearly want to make it work, the worry and the trauma they are still experiencing is evident.

"We talk about it all the time. But every night, we're scared," Mehra said. "Is it going to happen again? I'm going to get a call and I'm going to come back in here and see everything is broken again."

It's the same for the Paul Young jewelry store on Randolph and Dearborn. The owner watched as his store was looted on live television last week. Every display case was shattered.

A week later, his doors were open, but there with nothing for sale. After 38 years, he is still trying to figure out what his next step is.

"We're very much in a wait-and-see mode for a lot of our retailers," said Adam Skaf, a spokesperson for the Magnificent Mile Association. Its members are business owners in the downtown area, which as of Monday morning still had a large police presence, hoping to reassure the Zara's and Gucci's of the world.

Because while as corporations, their financial losses can be recouped, the city and state can't afford to lose them.

"This downtown base of residents and business generates almost $2 billion for the City of Chicago," Skaf said. "If those types of retailers leave in the future, that leaves a huge hole in our tax base downtown and that affects the whole city."

The city hasn't released any hard numbers, but damages from last week are estimated to be in the tens of millions of dollars. While rumors abound as to which large retailers might be exiting the downtown area, none have officially pulled the plug. 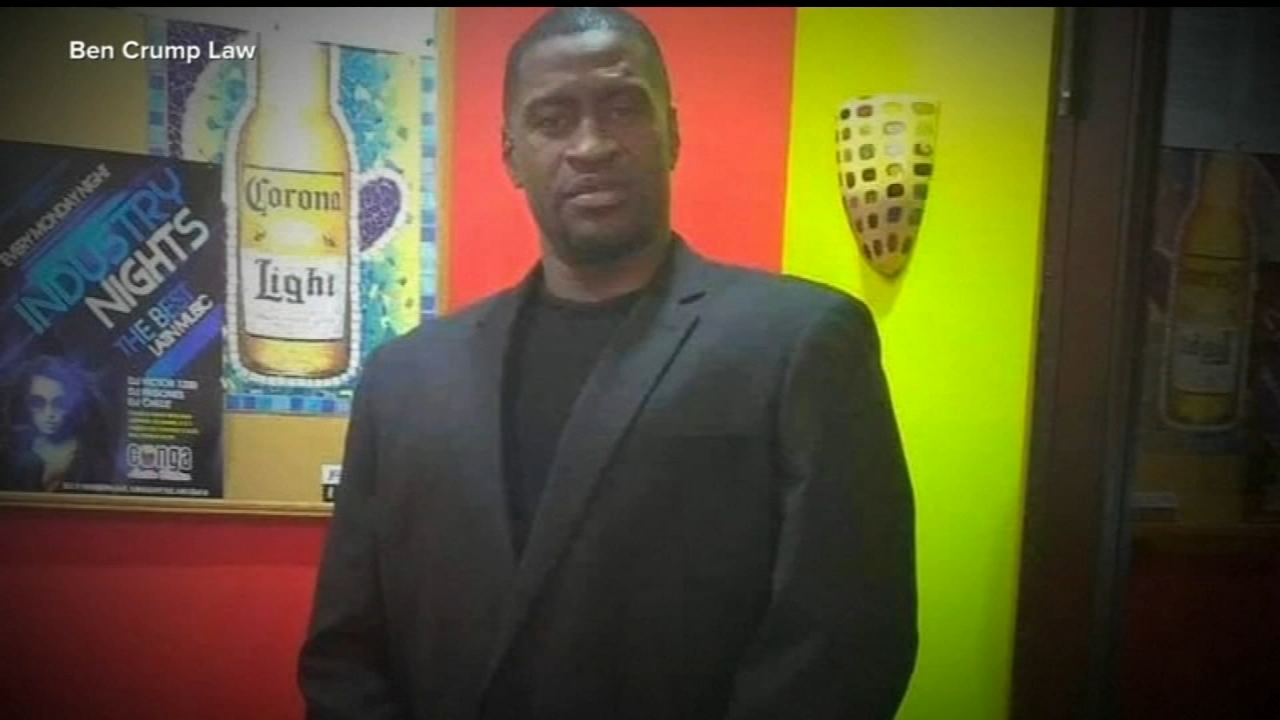 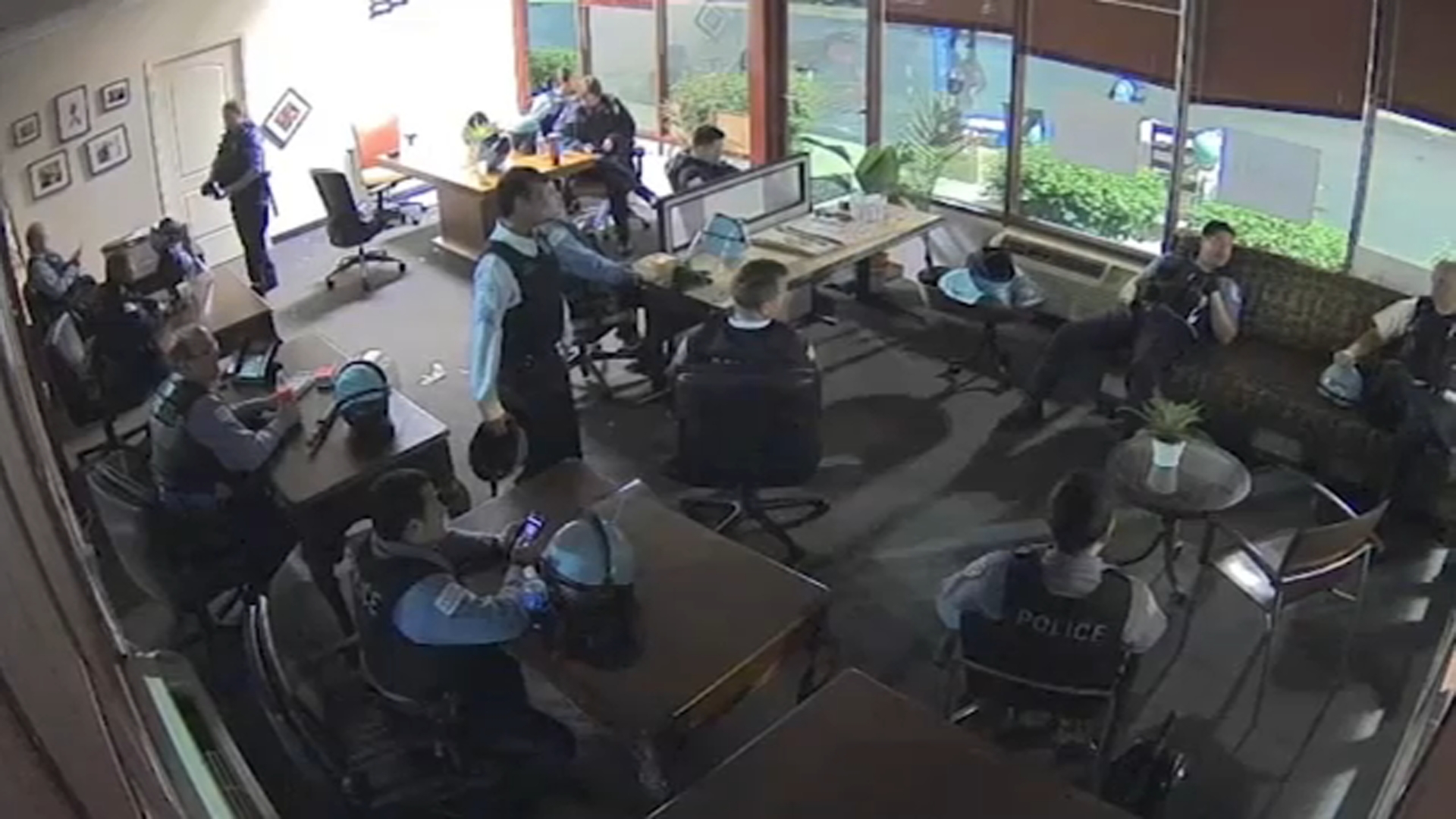 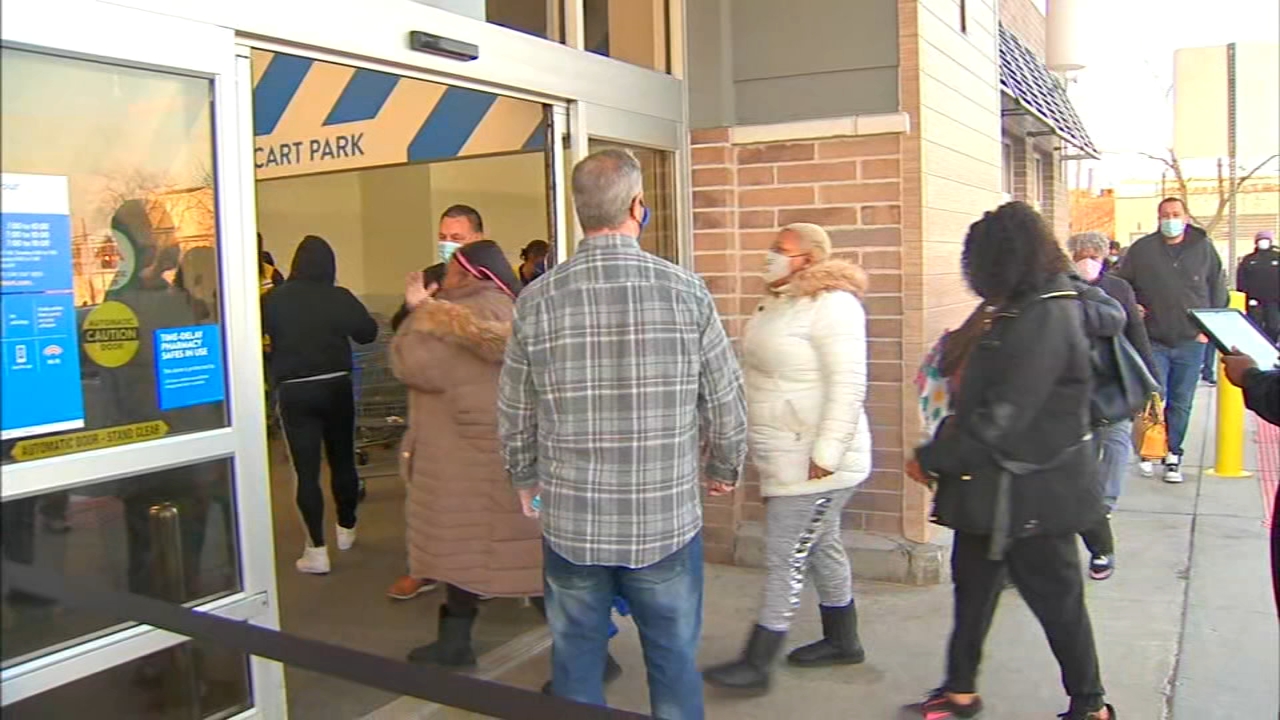