Voters return to the polls in four weeks to elect Chicago's next mayor. For business and labor groups there is a lot to consider as they weigh in on who to endorse.

CHICAGO (WLS) -- Voters return to the polls in four weeks to elect Chicago's next mayor. For business and labor groups there is a lot to consider as they weigh in on who to endorse.

Both Lori Lightfoot and Toni Preckwinkle share similar views on key labor related issues, but different histories with labor unions, which leaves a number of endorsements still up for grabs. But support from the business community could be a little trickier issue. For Chicago's business community, there could be at stake with two labor friendly progressives in the runoff.

"I think taxpayers, workers, businesses are paying higher property taxes, higher fees and so we can't afford to continue to do that and have Chicago be an economic engine," said Jack Lavin, President & CEO Chicagoland Chamber of Commerce.

The Chicagoland Chamber of Commerce, which represents 1000 businesses that employ 400-thousand workers, is planning to meet with Preckwinkle and Lightfoot. Key concerns involve how they will attract talent to Chicago, improve mass transit and continue O'Hare modernization.

"We want to have a partnership with the new mayor so we can invest in the future of the city, create jobs, have economic development both in the downtown and in the neighborhoods, we're for that," Lavin said.

On the Labor side, Preckwinkle is already being supported by six unions, but failed to garner the endorsement yesterday from the Chicago Federation of Labor.

The umbrella group represents 300 unions that employ half a million workers in Chicago and Cook County.

"We maintained our neutrality and our affiliate unions are free to do whatever they want in this mayor's race, take whatever position they want," said Bob Reiter, President Chicago Federation of Labor.

Reiter says Preckwinkle has a history with unions suggesting that could help her get more local endorsements. For Lightfoot, endorsements may take a more labor intensive effort.

"I think Lori just needs to probably still meet with people and explain her positions, she's, at a very high level, she has similar positions on the issues for the labor movement," Reiter said.

Both candidates have made it clear they are seeking support from all sectors of the city.

Today Preckwinkle announced she will be conducting a series of community forums she is calling "Talk with Toni." Lightfoot also plans to continue meeting with volunteers and supporters. Their first debate is Thursday night. 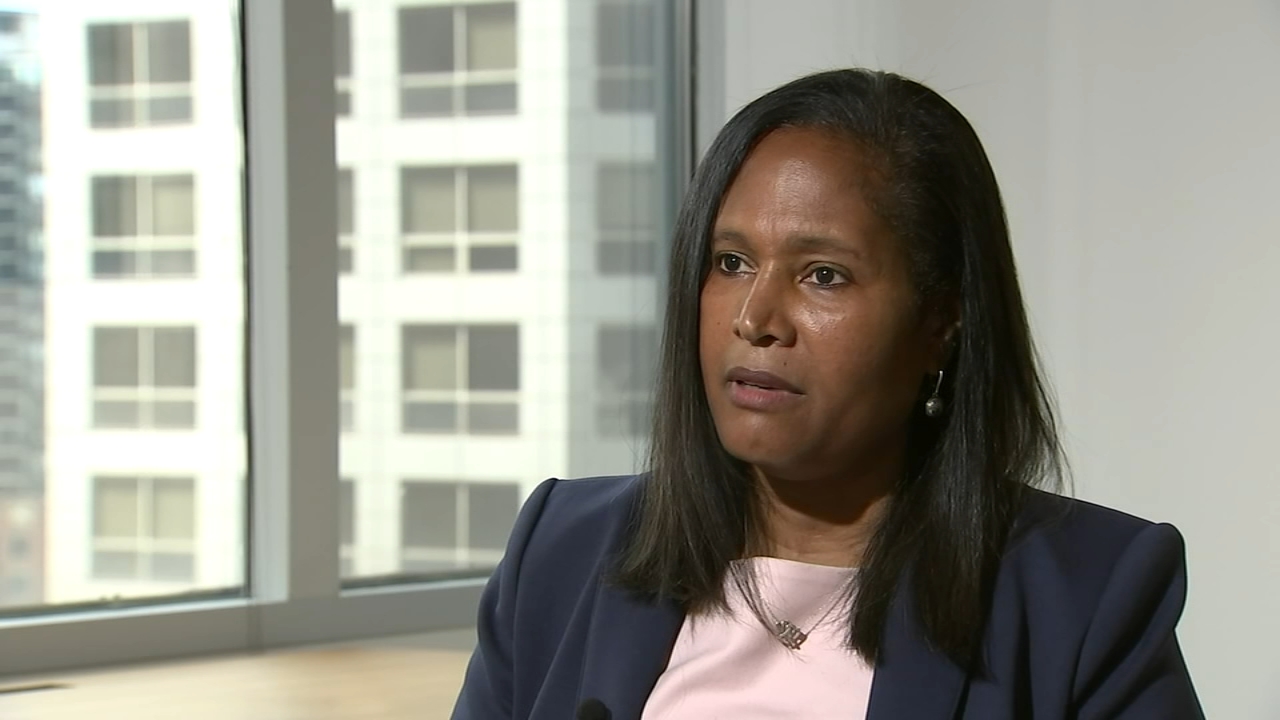 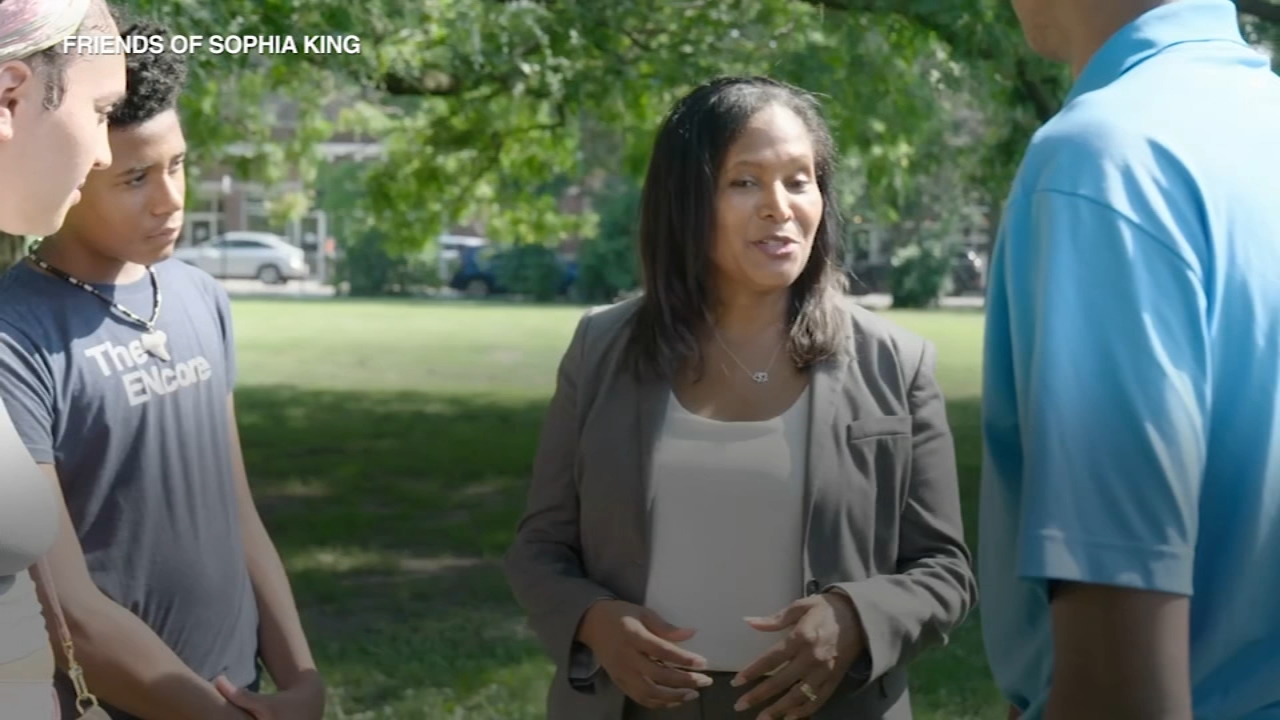 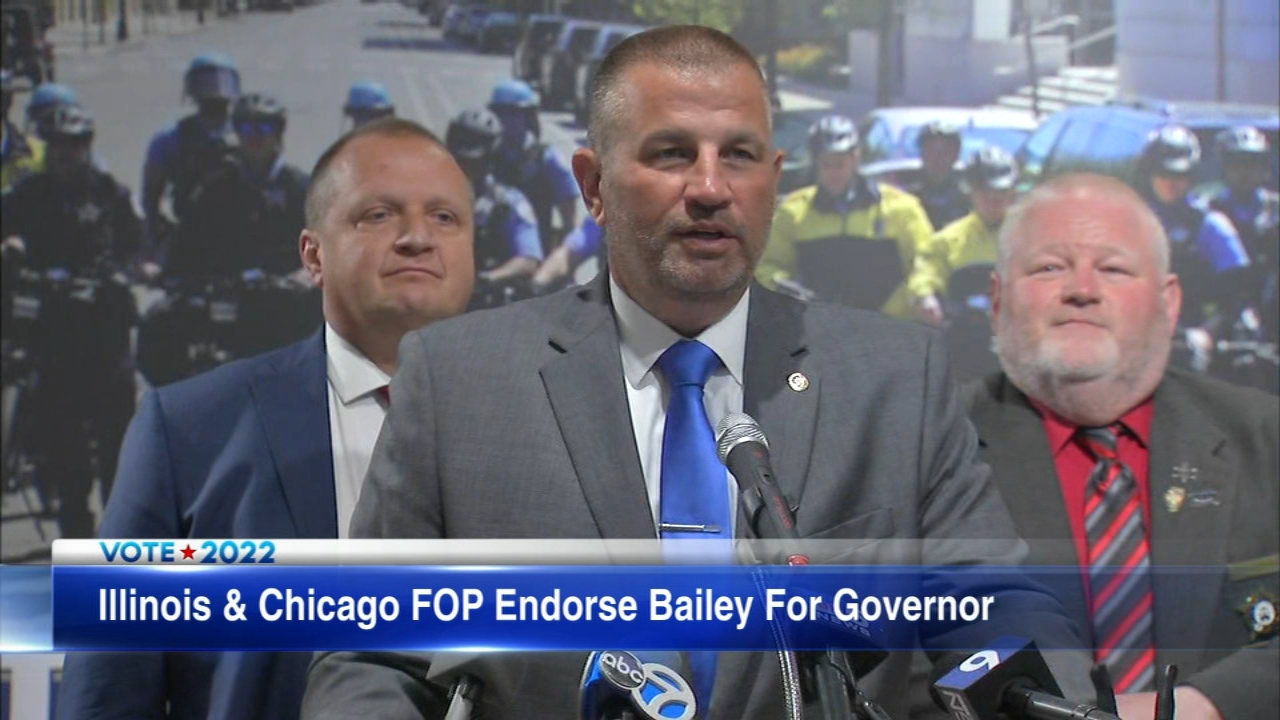 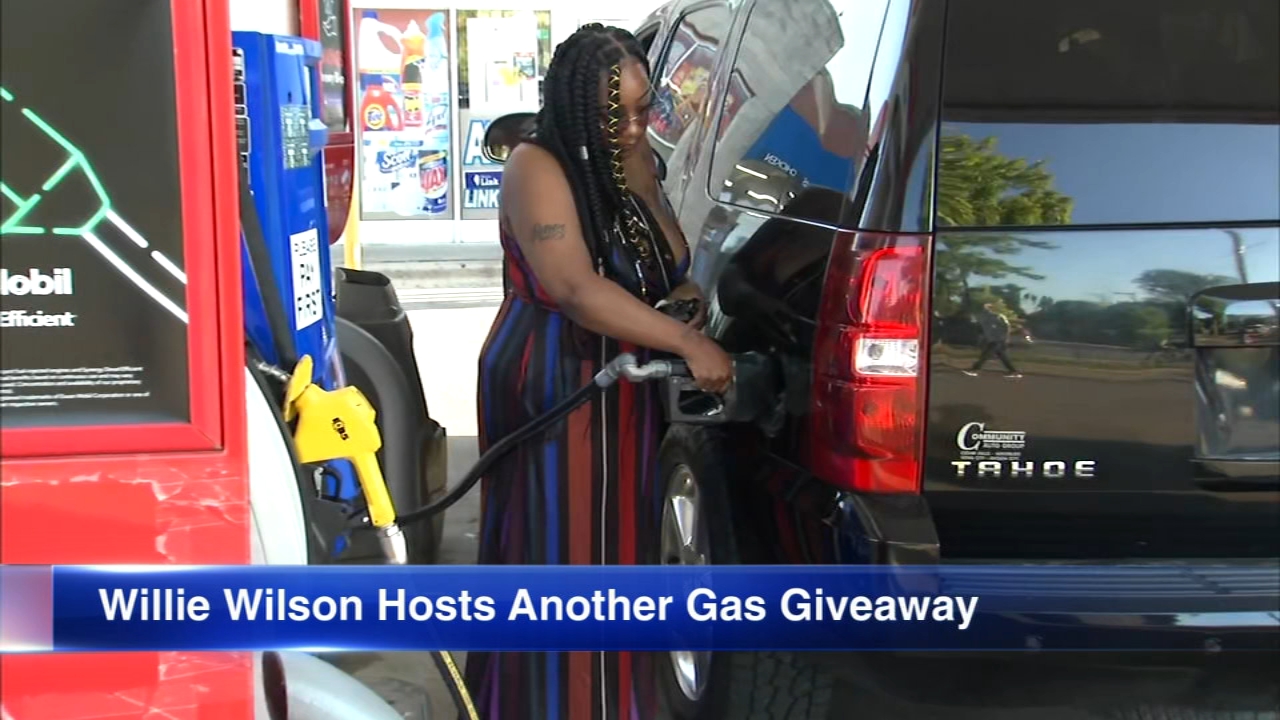