Emma Wright was shot Sunday night around 7:40 p.m. inside a home in Morgan Park on the South side, according to police.

Emma Wright was shot Sunday night around 7:40 p.m. inside a home in Morgan Park on the South side, according to police.

"I was appalled that first of all that someone could be in their home and then still be subjected to the violence on the street," said Rodney Rickett, neighbor.

Authorities said two men who were outside walked up to the home and open fired at the house near 108th and Morgan Street. Investigators do not believe this was a random shooting, but Wright was not the intended target.

"It just goes to show that, you know, there is no putting your guards down because it's just a violent city we live in right now," Rickett said.

"My son was just shot three months ago around the corner on 103rd and Halsted at 3 o'clock in the afternoon. Three gunmen approached him and shot the car 31 times," Rickett said.

According to police, no one is custody and the motive behind the shooting remains unclear. This is an ongoing investigation, police added.

Community activist Andrew Holmes said the killing was "devastating to the family and community."

"We should not, and cannot, remain silent about the ongoing violence in the city of Chicago," Holmes said in a statement. "Emma Wright was a grandmother sitting in the comfort of her own home when she became the latest victim of unexplainable shootings in Chicago."

The death of the woman was part of a weekend that included 36 people shot including six deaths. 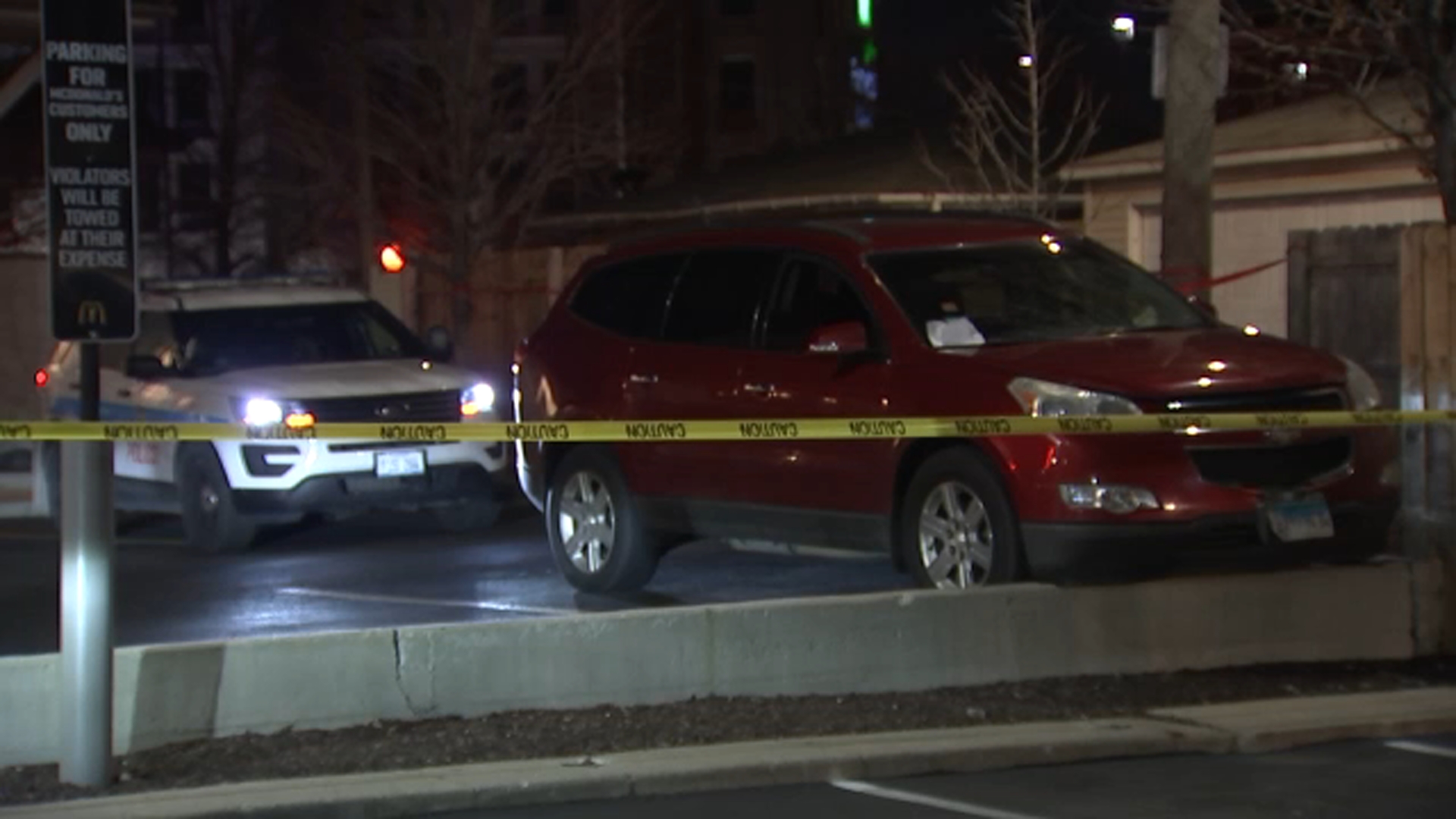