A boating accident in Chicago's "Playpen" is raising questions about safety after a woman's feet were severed when a boat crashed into a raft.

CHICAGO (WLS) -- A 34-year-old mother of two said she feels lucky to be alive despite the challenges she now faces after a boating accident in Chicago's "Playpen."

In a GoFundMe post, Lana Batochir said she was sucked under a boat that crashed into a raft she was on with friends on Saturday. She said her feet were severed by the propeller. Her attorneys said Wednesday that she had completed three surgeries and both her legs were amputated 10 inches below her knees.

RELATED | Mom recounts Chicago 'Playpen' boating accident that severed her feet: 'I knew I would die'

The accident is raising questions about safety for boaters who gather in the "Playpen."

The U.S. Coast Guard said Wednesday that so many people have come forward to share their accounts of what they saw that day, that it's really helping not just to determine what happened, but also to come up with specific safety recommendations going forward.

But even before Saturday's horrific accident, for many long-time boaters, going out on the water no longer includes the Playpen.

"It's gotten more and more crowded," sailboat owner Tom Payne said. "I used to go there and anchor years and years ago, but it is a little out of hand now. I don't know what the marine police can do much more than go through there."

According to the U.S. Coast Guard, because of federal laws that govern the waterways, it's not possible to limit capacity or access to the popular no-wake boating area near Ohio Street Beach.

"We need to make sure we're maintaining a free and open waterway to the public," U.S. Coast Guard Lt. Rachel Ault said, "and so any talk of limitations is a challenging one even from an enforcement perspective."

But if not limit capacity, then what?

"I think limiting anchorage there would be one solution," Payne suggested. "Because there's no stopping anchoring now. People get within 15 yards of each other and it's out of control."

The Coast Guard said that's not possible either and might cause more trouble.

"It would be tough, because everyone would be drifting around and there would be a lot more people using the propulsion and that would create a more dangerous situation," Ault said.

Frequent patrols and random inspections - especially on crowded days - is what the Coast Guard, along with the Chicago Police Department's Marine Unit focus on to try and maintain safety in the Playpen.

"The more and more people that come, the more and more risk there is," U.S. Coast Guard Petty Officer 2nd Class Thomas Coursey said. "You'll see us quite often in the Playpen and other areas. We're checking life jackets, seaworthiness of the vessel, state of the captain, if it is a chartered vessel."

More specific recommendations may come, however, once the investigation is complete. Coast Guard officials said their lead investigator spent all day Wednesday conducting interviews with witnesses.

And while it may take several months to wrap up the entirety of the investigation into what happened Saturday, the recommendation to file any criminal charges, if deemed necessary, could come much sooner. 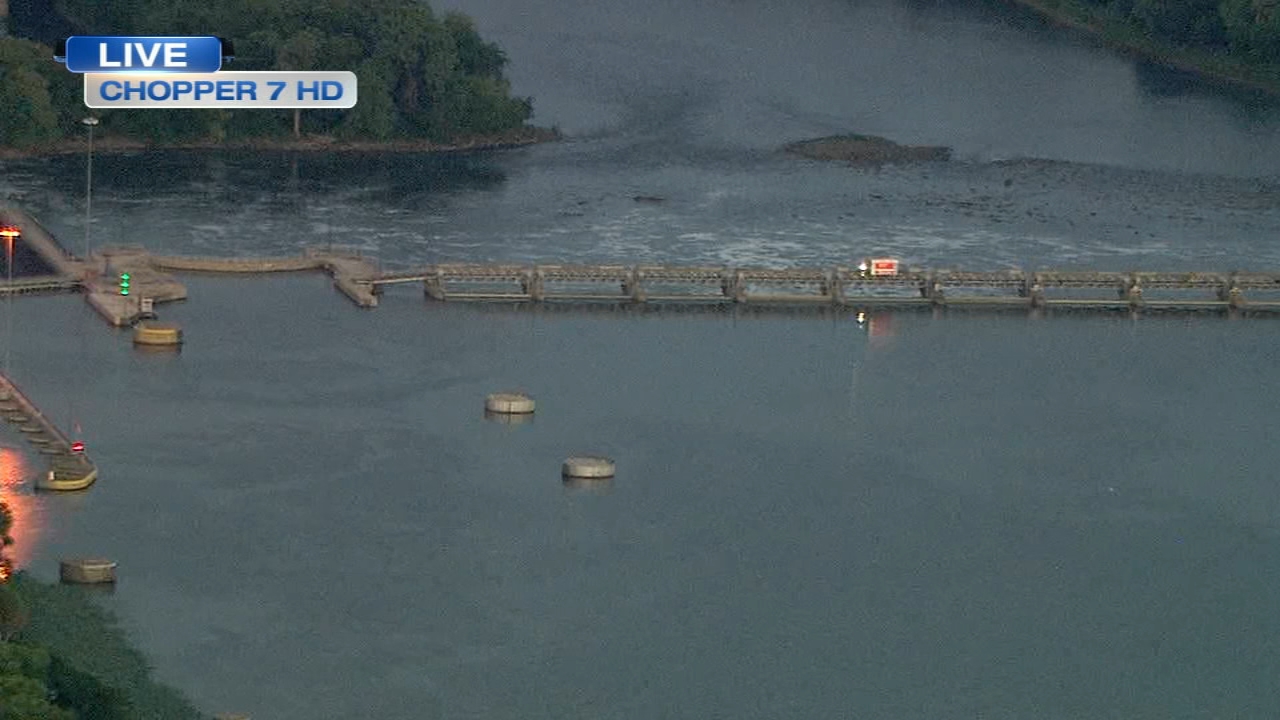 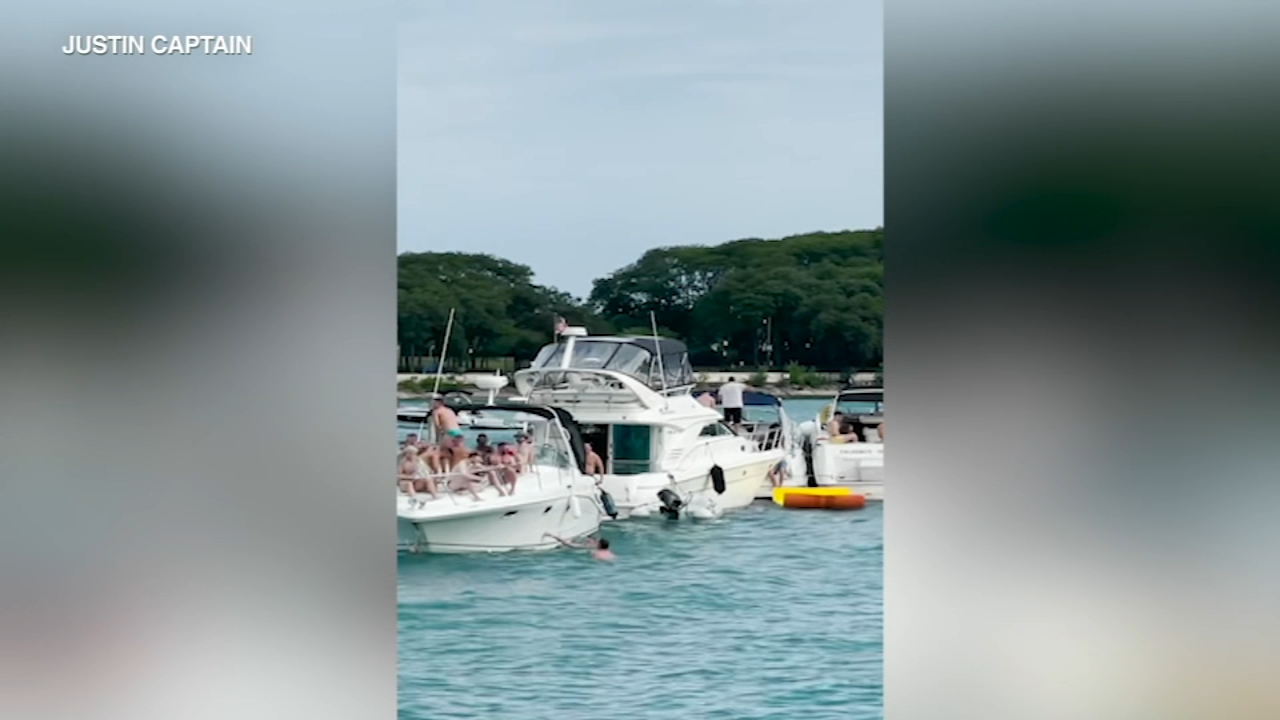 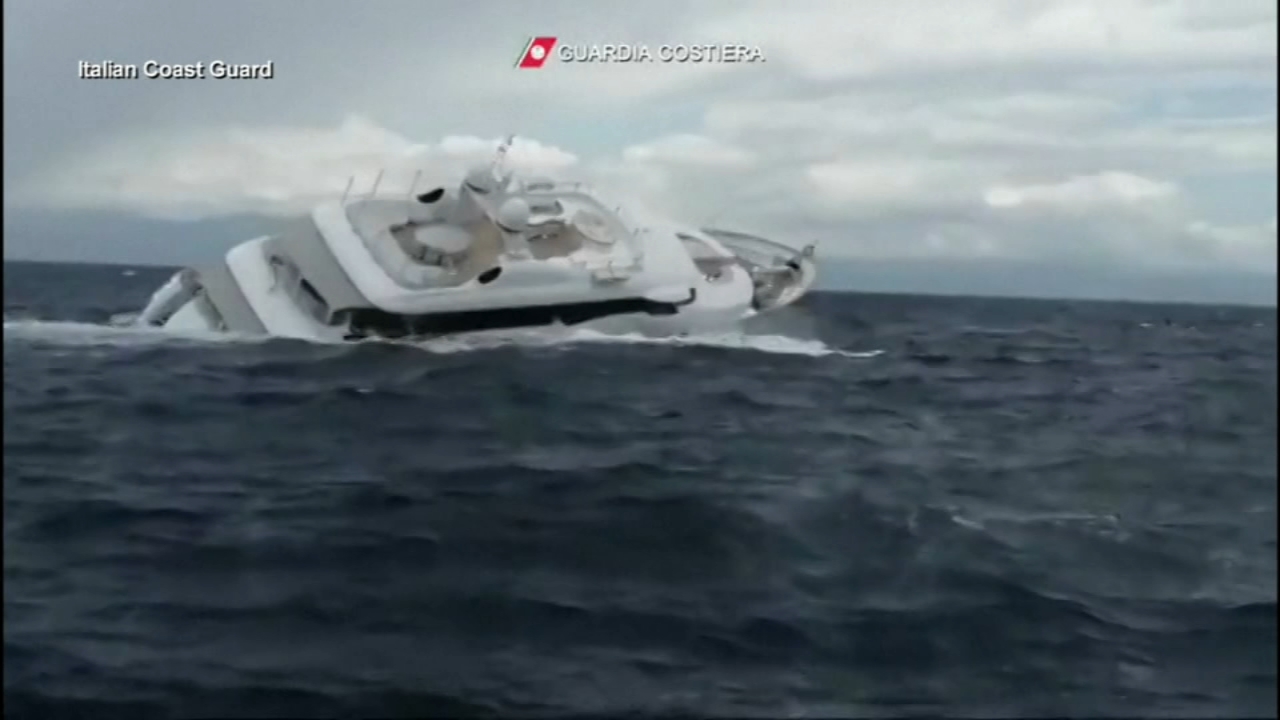 Massive sinking yacht caught on video off coast of Italy