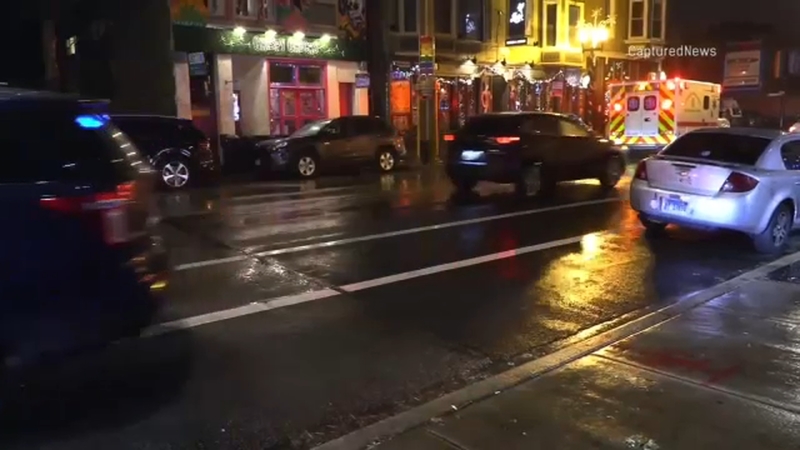 Four male suspects entered the store, located in the 3400-block of North Halsted Street, just before 8:50 p.m. and began attacking the clerk, according to CPD.

The man was pepper sprayed before the suspects ran away and took a cash drawer with an unknown amount of money inside.

The victim was taken to Illinois Masonic Hospital in good condition.

In apparently unrelated violence, two liquor stores were burglarized on the North Side early Wednesday morning, and a couple was robbed in Lincoln Park Tuesday night, as well.