Armed robbers continue to target the North Side as 2 more robberies took place in Wrigleyville and Lakeview this weekend.

CHICAGO (WLS) -- Armed robbers continue to target the North Side.

Police said a 22-year-old man was walking in the 3500-block of North Freemont Street about 11:30 p.m. Sunday night when a dark gray car with tinted windows pulled up, and four men tried to talk to the victim. They left before coming back and demanding the man's personal belongings.

The victim then ran toward the 19th District Police Station, where he filed a report.

The vehicle left in an unknown direction, and no one was hurt in the incident.

About 10 minutes later, two men approached a 25-year-old woman and demanded her property in the 1100-block of West Oakdale Avenue in Lakeview.

They hit her in the head with something, and she was taken to Illinois Masonic Hospital with minor injuries.

The suspects in the second incident got into a black sedan and drove away.

No one is in custody, as Area Three detectives investigate. 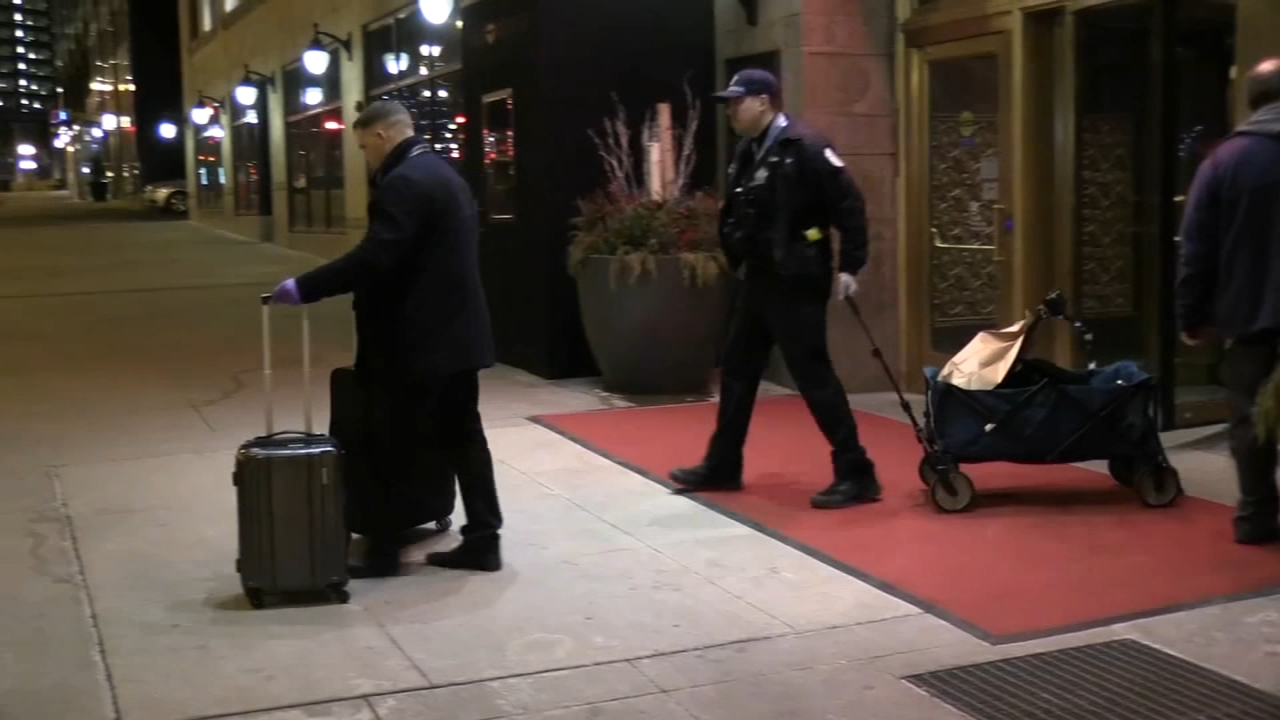 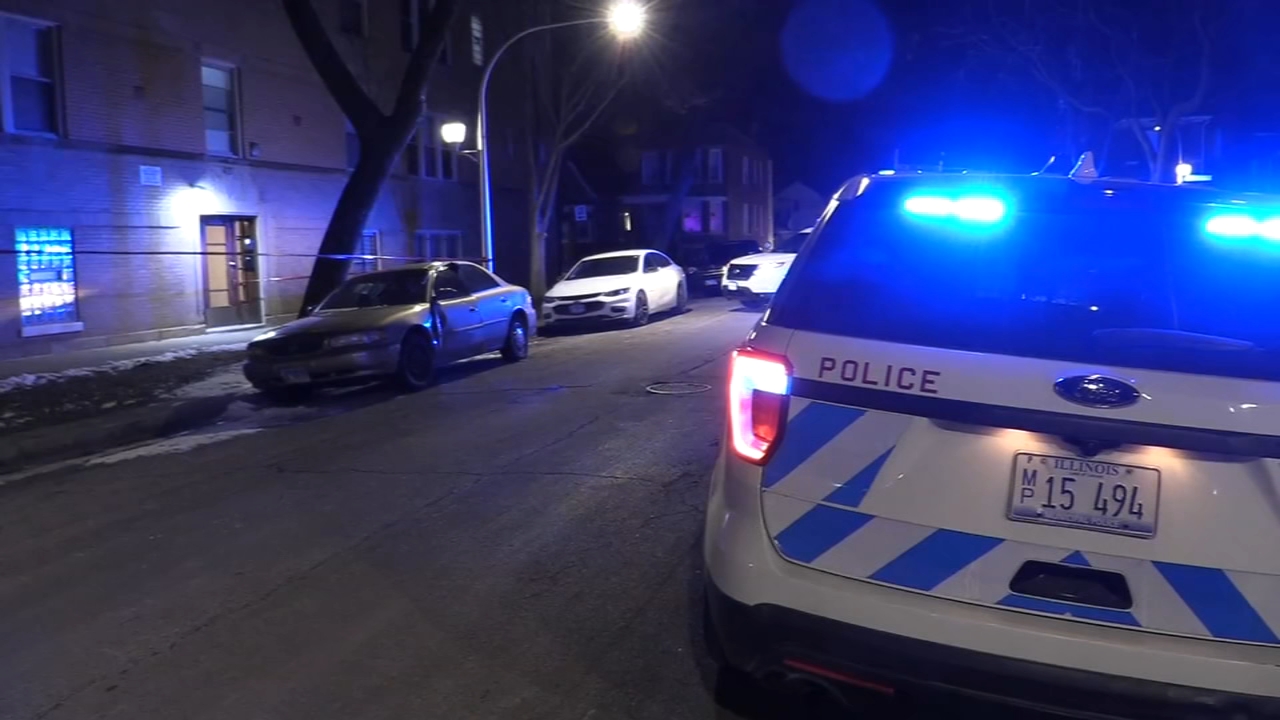 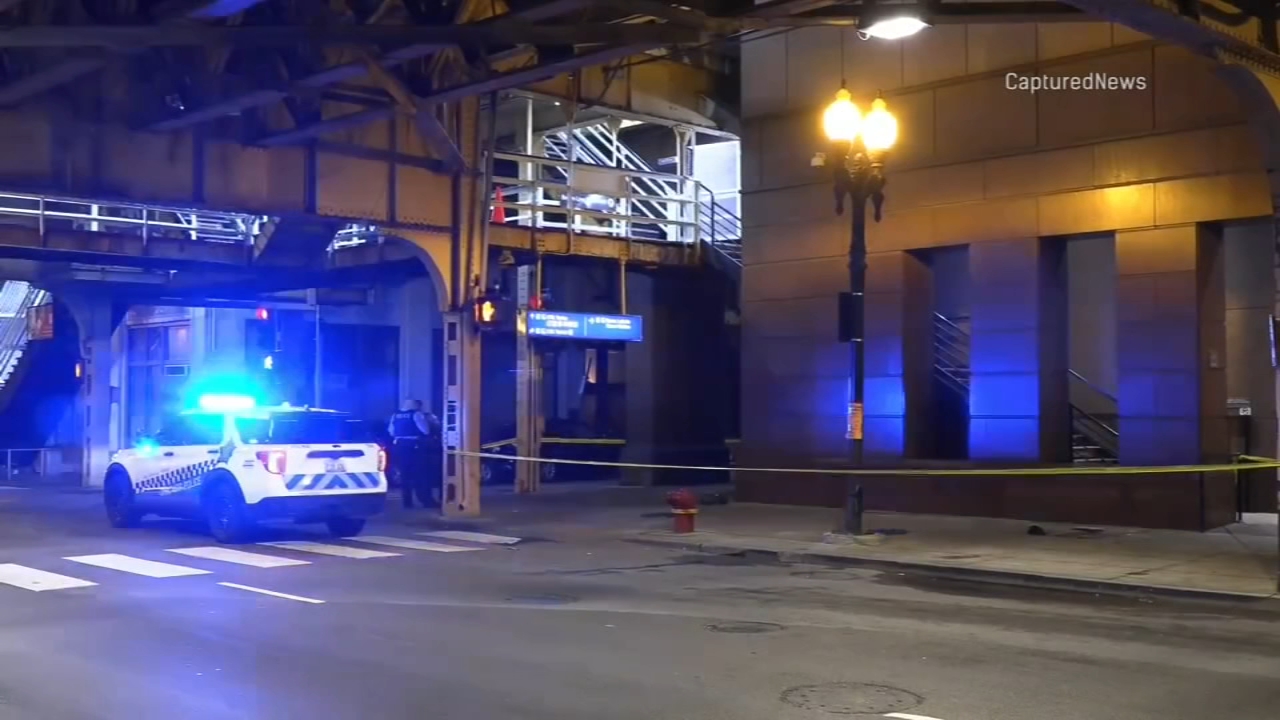