CHICAGO (WLS) -- A toddler was injured in a drive-by shooting Friday evening in the Little Village neighborhood on Chicago's Southwest Side.

Just before 7 p.m., Chicago police said someone drove up alongside a car in the 2800-block of W. 26th Street and fired shots, striking a child who was sitting in the backseat.

The 2-year-old girl suffered a gunshot wound to the body, investigators said.

She was shot in the leg and was taken by the driver to Mount Sinai Hospital in good condition, according to police. She was then taken by ambulance to Stroger Hospital for further treatment. 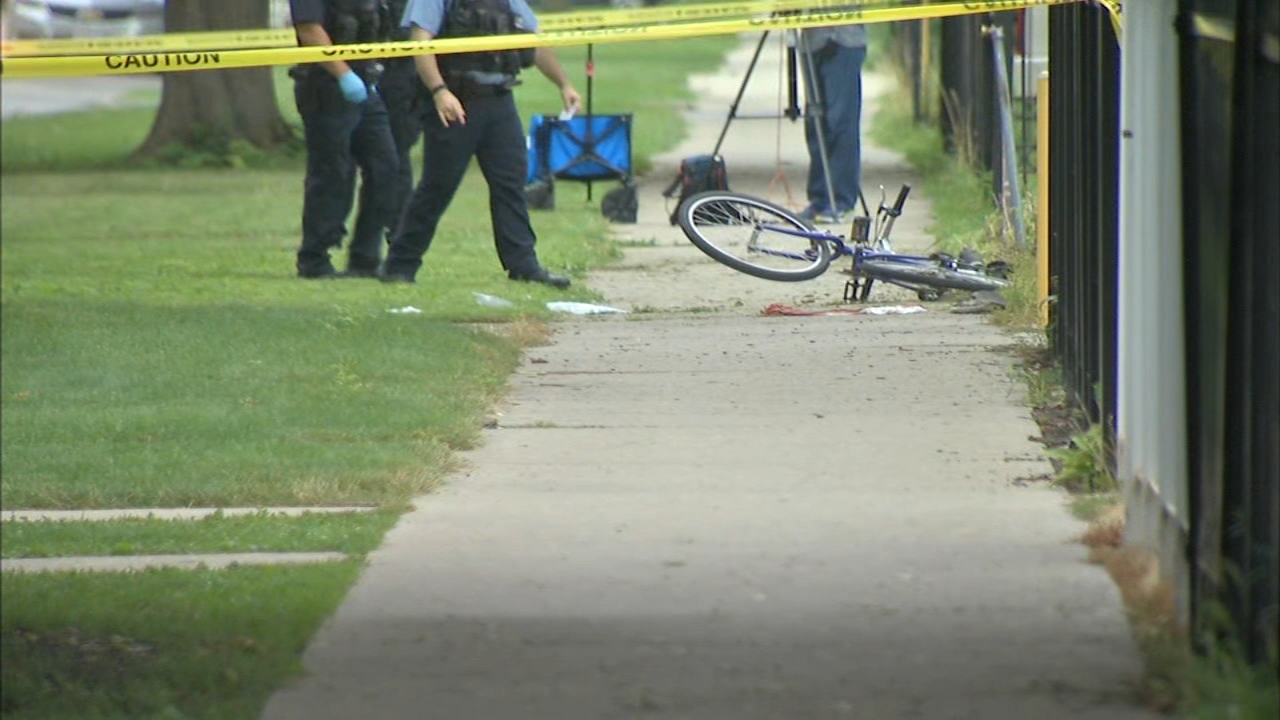