Chicago shooting: 1-month-old shot in head among 7 wounded in Englewood

172 children shot, 25 fatally, so far in Chicago this year

One-month-old Terriana Smith remains hospitalized after being shot in the head during a brazen daytime attack in Englewood.

CHICAGO (WLS) -- Englewood neighborhood activist Charles McKenzie's 1-month-old niece continues to fight for her life after she and a half-dozen others were hit by gunfire in Englewood Thursday.

"It hurts when you get a call. You out here fighting against gun violence every single day, yourself," McKenzie said before he was overcome by emotion.

"I'll finish for him. It's hard," said Darryl Smith, Englewood Political Task Force. "We're out here fighting every day for everybody, and it hit home. That's what he wanted to say. It hit home this time."

One-month-old Terriana Smith remains hospitalized after being shot in the head during a brazen daytime attack near 66th and Halsted Street in Englewood. The baby is in guarded condition after having successful surgery Friday morning.

"It didn't touch her brain. So it was just like at the top of her head, so they just had to close it up," said Geneva Everett, the victim's sister.

Video footage from a nearby security camera captured the violence. It shows three gunmen shooting in all directions after pulling up in a dark-colored Jeep as residents ran for their lives. Then the shooters jump back into the vehicle and speed away.

No one is in custody as police processed the family's bullet-riddled SUV. Some neighborhood residents said a liquor store on the block where the shootings happened remains a problem.

"We don't need people coming into the community if they haven't spoken to the residents," Englewood resident Tamera Miller said.

According to Chicago police, 172 children have been shot and 25 kids have been murdered so far this year. As some pray for the violence to end, they are also calling for an end to the code of silence they say often perpetuates crime.

"Someone held you, someone loved you, but you show love back by taking, shooting this baby," community activist Andrew Holmes said. "We're doing it to ourselves."

According to Chicago police, there were 20 shootings on Thursday alone, and 31 shooting victims. 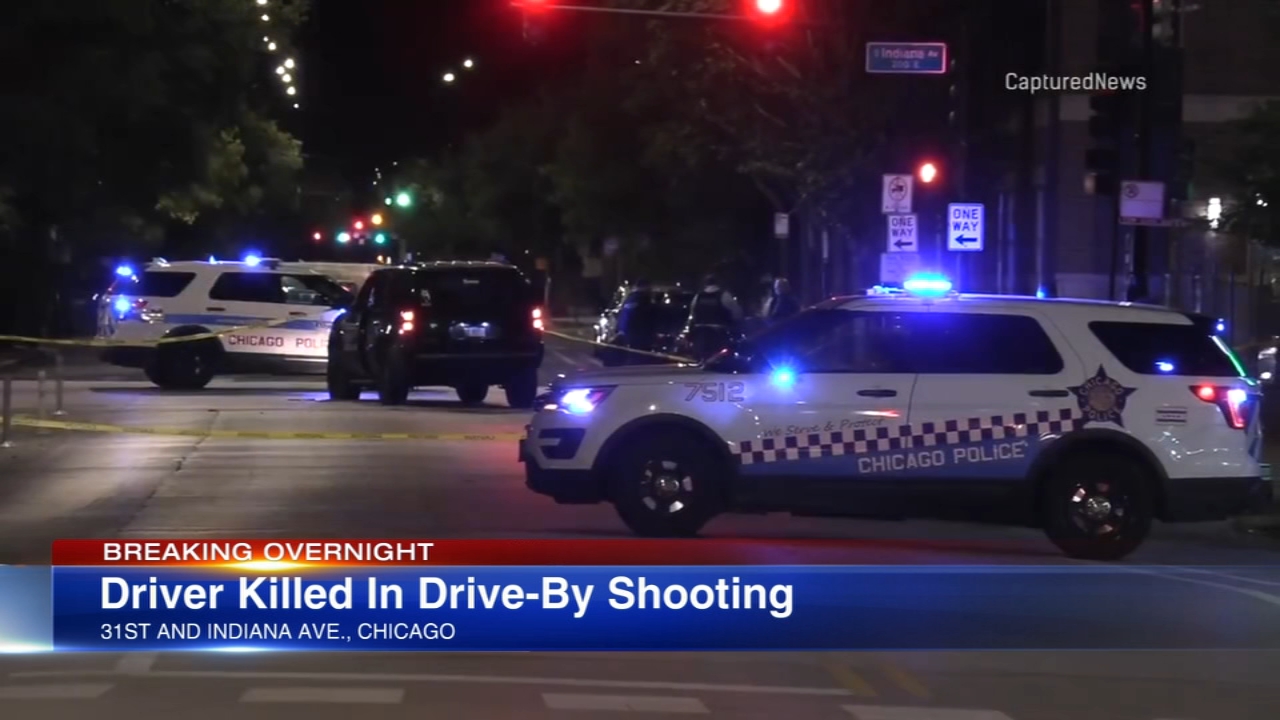