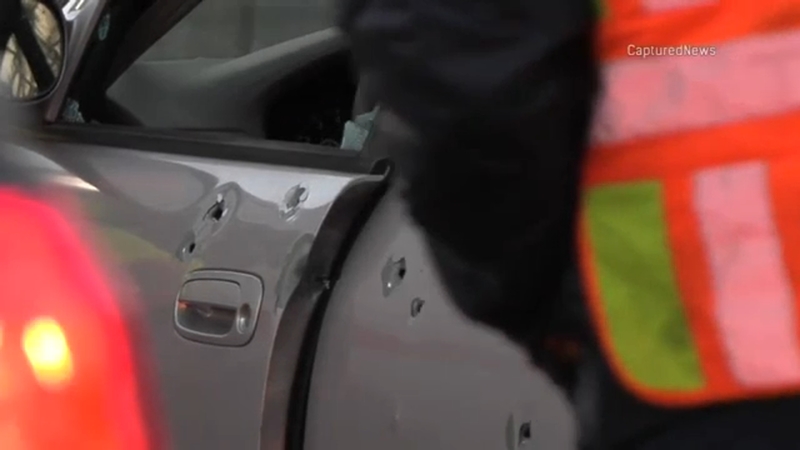 CHICAGO (WLS) -- One man is dead, another wounded after three separate shootings on the Stevenson Expressway Thursday, all happening within hours of each other.

The first shooting happened just after 5:30 a.m. when investigators said violence erupted in the northbound lanes of I-55 near the ramp to the inbound Dan Ryan Expressway.

Police said a motorist was wounded in the attack and later died at an area hospital.

Just a few hours later after the inbound lanes were reopened, shots rang out for a second time in the inbound lanes of the Stevenson. This time it was near the ramp to DuSable Lake Shore Drive and a motorist was only wounded.

Then, later in the afternoon, Illinois State Police responded to reports of more gunfire on I-55. When they arrived at the ramp to the Chinatown feeder, they found a vehicle struck by several bullets.

So far, this year ISP has responded to more than 200 reported expressway shootings on the Chicagoland area Cook County expressways.

No one was hurt in the latest expressway shooting. Illinois State Police are asking anyone with any information about the shootings to contact them at 847-294-4400, or email at ISP.CrimeTips@Illinois.gov.