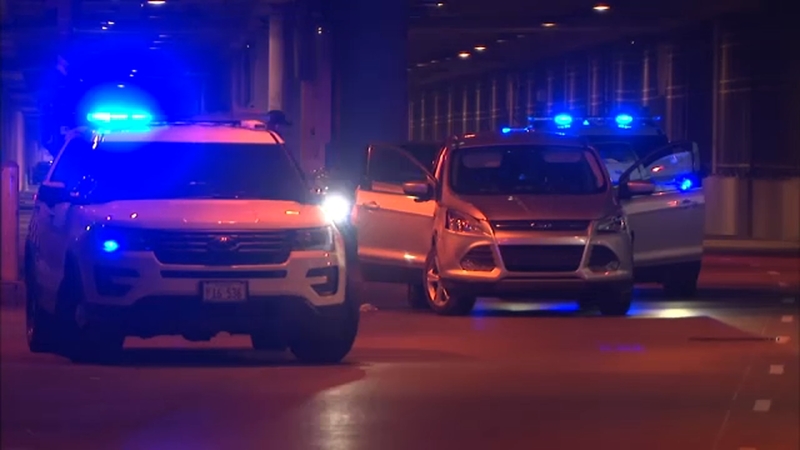 CHICAGO (WLS) -- An 18-year-old male is in critical condition after a shooting Sunday morning on Lower Wacker Drive near Lake Street, according to Chicago police.

Area Three Detectives are still investigating the shooting. No suspects are in custody, Chicago police said.

No other details on the circumstances surrounding the shooting have been released.