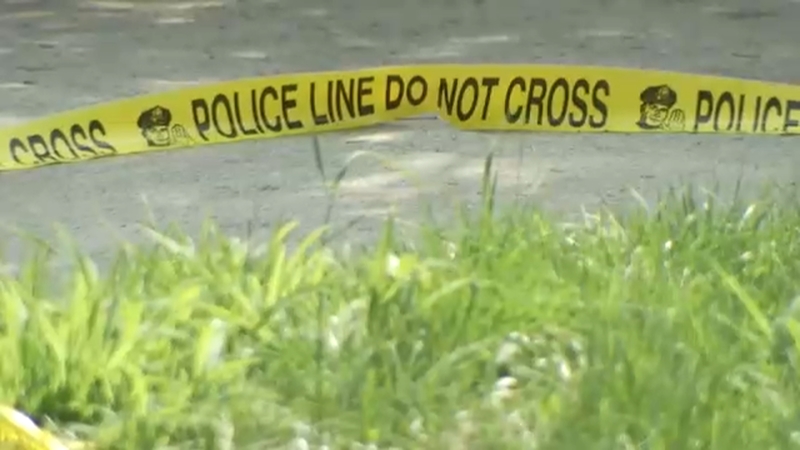 6 injured, 4 minors, in mass shooting on West Side: police

CHICAGO (WLS) -- Six people were injured, many of them children, after a mass shooting in the Austin neighborhood on Chicago's West Side, according to Chicago police.

The shooting took place late Saturday just after 11:30 p.m., Chicago police said. The victims were attending a party in the 5000 block of West Ohio and were standing on the street with a group of people when a dark-colored SUV pulled up and individuals in the vehicle opened fire, investigators said.

Neighbors who heard the gunshots said it sounded like dozens of rounds were fired, sending people running in all directions.

"It's a war zone in the neighborhood and it shouldn't be there," said one man who didn't want to be named. "It's bad, it's really bad."

"To see the yellow tape over there, it's kind of devastating when you start to see the reality of how close it was," the man said. "It was like 25-30 shots then about a couple minutes there were another 25-30 shots."

Another neighbor, who did not want to be identified, said he heard at least three rounds of multiple shots fired Saturday night.

"Then like about five minutes later, there was some more shooting like a few blocks over back this way," the neighbor added.

A woman, who also did not want to show her face on camera, said she also heard multiple gun shots.

"Then I did hear the running [and] the shouting, so I just got up to check and see what was what," she said, "and the next thing I saw was police everywhere."

All the girls were taken to area hospitals and are in fair condition. Another victim, a 19-year-old woman, is recovering after being shot in the back.

The sixth victim, a 25-year-old man, walked into a hospital emergency room with a gunshot wound to the lower back. He was treated and released.

In another shooting, an 8-year-old boy was rushed to the hospital after he was shot in the left leg, Chicago police said. The shooting happened around 1 a.m. Sunday morning on West 83rd Street in the Gresham neighborhood. The child was riding in a vehicle with a 28-year-old male, who was shot in the back when they were fired on by an individual in a black SUV.