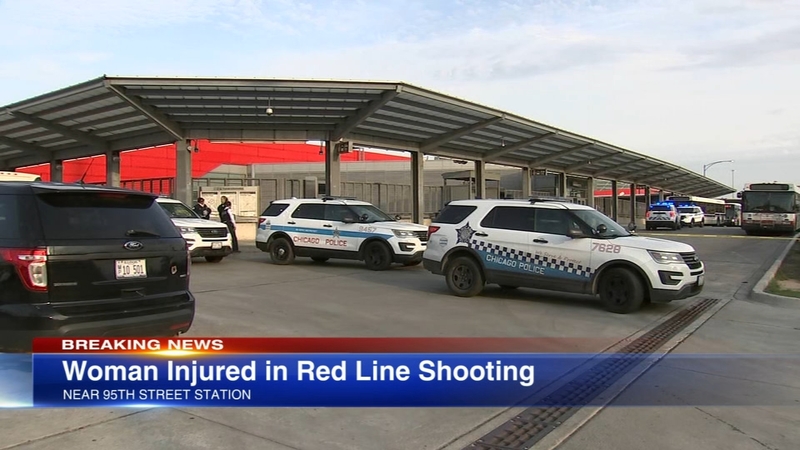 Woman shot near CTA Red Line stop on South Side

CHICAGO (WLS) -- A 16-year-old boy has been charged in connection with a shooting Tuesday night near a CTA Red Line stop in Princeton Park on the South Side, Chicago police said.

The teen was arrested just after 6:45 p.m. in the 9500-block of South Forest Avenue and charged in connection with the shooting of a 27-year-old woman minutes earlier in the 9400-block of South Lafayette Avenue, CPD said.

Responding officers quickly found him, and he was charged with aggravated battery/discharge of a firearm and possession of ammunition without a valid FOID card.

The woman was not on the Red Line platform when she was shot in the arm about 6:45 p.m., Chicago police said Tuesday.

She was taken to the University of Chicago Medical Center, where she was in good condition, officials said.

A weapon was recovered at the scene.