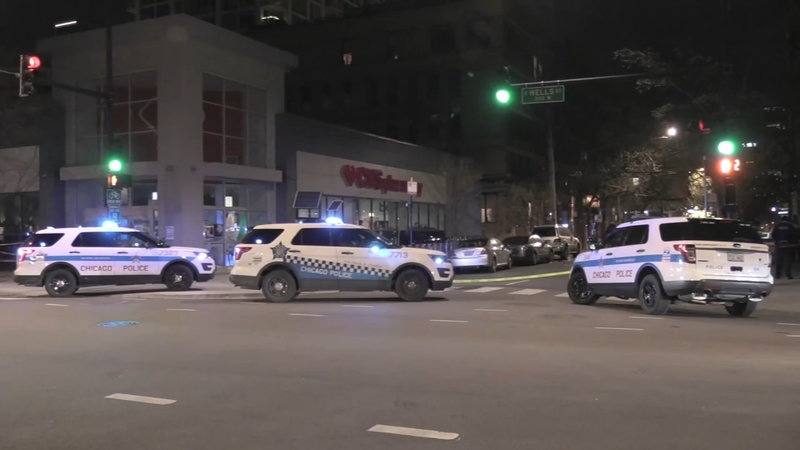 2 shot while in car in River North: CPD

The two were in the car about 12:45 a.m. in the 200-block of West Huron Street when two male suspects approached, and at least one of the suspects was firing shots, CPD said.

A 22-year-old man was grazed in the face and shot in the leg, and a 25-year-old man suffered a graze wound to the face.

They drove themselves to Northwestern hospital and were in fair condition later Sunday morning.

The suspects were described as having dreadlocks, and one wore a blue jacket.