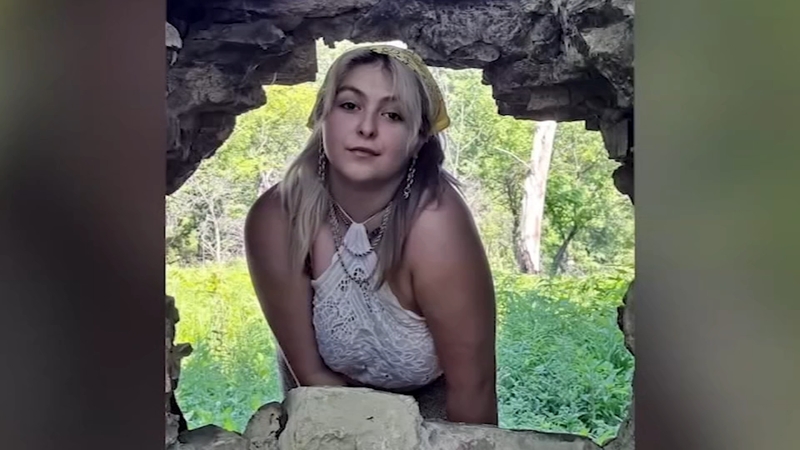 Chicago police confirmed early Tuesday morning the surveillance video released Monday night is in fact related to the murder of 18-year-old Azul de la Garza, who was gunned down inside their vehicle moments after arriving home, following a day out spent with their mother on the evening of Sept. 25.

RELATED: 'It is a nightmare': Teen shot 7 times while sitting in car outside SW Side home, family says

The video is not of the incident itself, but of what appears to be the minutes leading up to it, and it shows three young men, between the ages of 16 and 23, walking down the street in the vicinity of de la Garza's home, located on the 5400-block of South Avers Avenue.

Chicago police said the three suspects were waiting on the corner until their victim arrived home, shooting them several times.

De La Garza was alone in their car at the time of the shooting. Relatives said they rushed out when they heard the gunshots, which were picked up by a nearby ShotSpotter, alerting police, as well, who arrived on the scene moments later.

It's believed the suspects ran away down a nearby alley. But this is the first time surveillance video of them appears to have been released.

"They showed us the video a couple of days ago. It's been very difficult, for me, for all the family," Azul's mother Alma Mendoza said. "They could be my kid, too! They're 15, 16. Like how can they do this? I don't understand."

Police are asking anyone who thinks they may know either one or all of the men pictured in it to either call detectives at Area One or leave information anonymously at CPDTIP.COM.