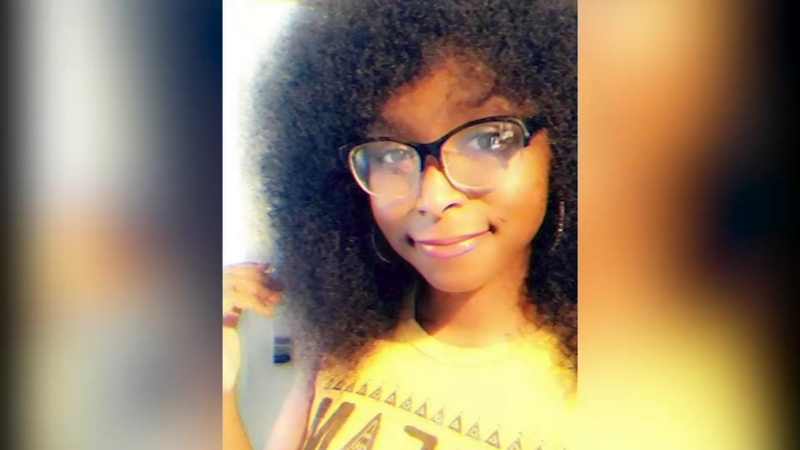 CHICAGO (WLS) -- Two people, including a UIC student about to graduate, were found dead inside an Edgewater apartment building a day apart, with Chicago police investigating if the deaths are linked.

Police said they found a woman unresponsive in a residence in an apartment building in the 1000-block of West Bryn Mawr with a gunshot wound to the head Monday afternoon.

She was pronounced dead at the scene. The Cook County Medical Examiner's Office identified her as 23-year-old Brittany Nicole Kinlow.

Kinlow's aunt said she was a music major at UIC and was just days away from her May 9 graduation. The school confirmed she was a student in the UIC School of Theatre and Music and was set to graduate with a bachelor's degree in music business from the UIC College of Architecture, Design and the Arts.

"Our hearts are torn to pieces," her aunt said in a social media post.

On Tuesday, a man was found unresponsive inside the same apartment building. The Cook County Medical Examiner identified him as 26-year-old Jovan Cabrera and ruled his death a suicide.

Chicago police have yet to say if the two shootings are linked in some way or the result of a murder-suicide. It is unclear if the victims knew one another or if they had any type of relationship.

Residents of the building are shocked by the deaths.

The deaths have some questioning the safety of the neighborhood.

"I'm concerned about my safety, but like I said, no one is running up in my face or threatening me like that," William Bennett, resident, said. "You just gotta be careful with the people you associate with."