CHICAGO (WLS) -- Exclusive video shows the moment when someone fired shots inside a warehouse party on Chicago's South Side over the weekend.

The scene was chaotic, with bullets flying as people ran for cover. Now the mayor plans to hold the owner of that building responsible.

The large party inside of a warehouse on the city's South Side ended with 15 people shot and two dead. Video taken early Sunday morning inside of the after-hours party shows people dancing and having fun. Moments later, gunfire erupts.

"Music playing, people having fun, and then next thing you know I hear shooting," a witness told ABC7 Chicago. "Then everyone went down to the ground screaming."

A shooter opened fire at a party, killing two people and injuring many others early Sunday morning on the South Side, police said.

A witness who did not want to be identified said one of her friends was hit twice.

The shooting happened just before 5 a.m. Sunday in the 6700-block of S. South Chicago Avenue.

The building is used for auto repairs and towing, but overnight, it was packed.

Chicago police and federal firearms investigators are working to trace four guns left behind at the scene of a mass shooting early Sunday morning.

Chicago's Dept. of Business Affairs and Consumer Protection has twice issued cease-and-desist orders to multiple businesses located at the address. The violations, which started back in 2018, were for illegally operating a cigar and liquor lounge without the proper business license.

In 2019, the city said the owner of the building was arrested for violating that order and the illegal business was shut down.

"That was obviously an unauthorized use for that facility," Chicago Mayor Lori Lightfoot said.

"Given the history, I would expect there to be some significant action taken."

The medical examiner identified the two killed as Rayneesha Dotson, 30, and Lionel Darling, 39. Dotson's family said she had just moved to Texas to escape the gun violence and was back to visit when she was killed.

"Everyone was on the ground trying to find a way out," the witness said. "It has messed me up inside."

City records show there was a follow up investigation in 2019 and no issues were found. Now, the mayor is working on the case. 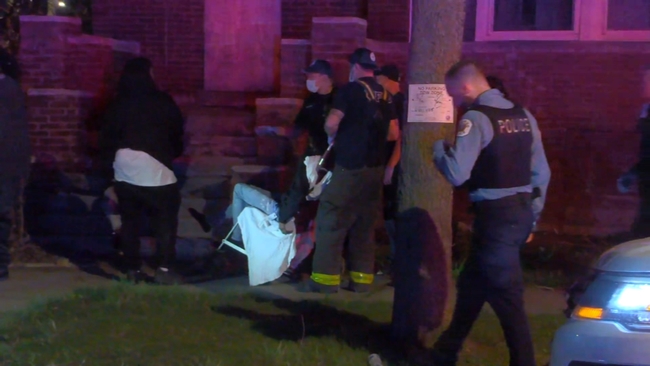 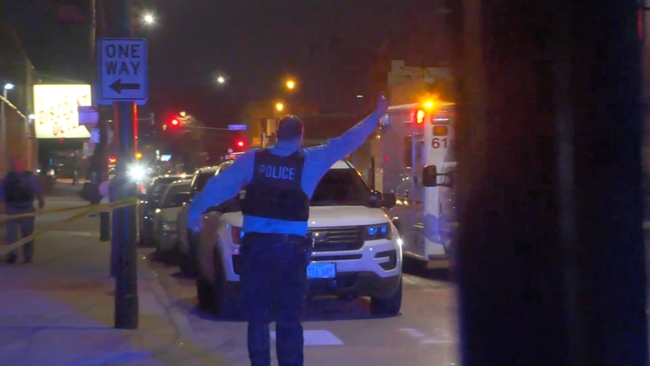