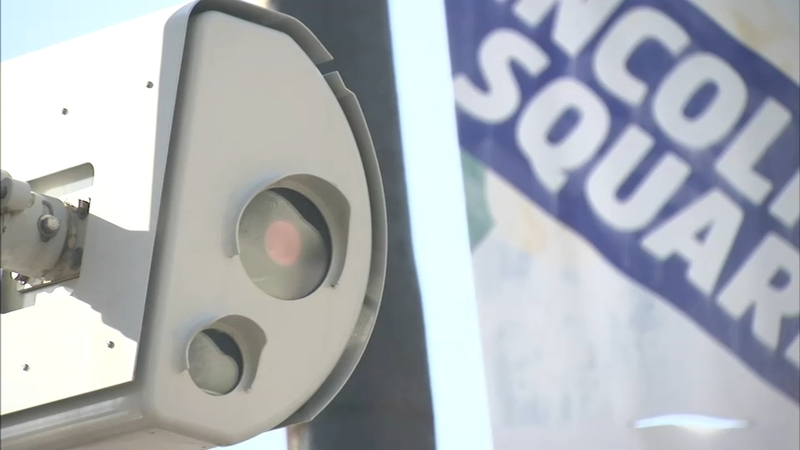 New, lower speed limit violation enforcement is now in effect for drivers in Chicago. Under the new rules, tickets can be issued by speed cameras if you're going only six miles per hour over the speed limit.

If drivers are caught going just six miles-per-hour or more over the speed limit in a speed zone, they could get fined, beginning Monday.