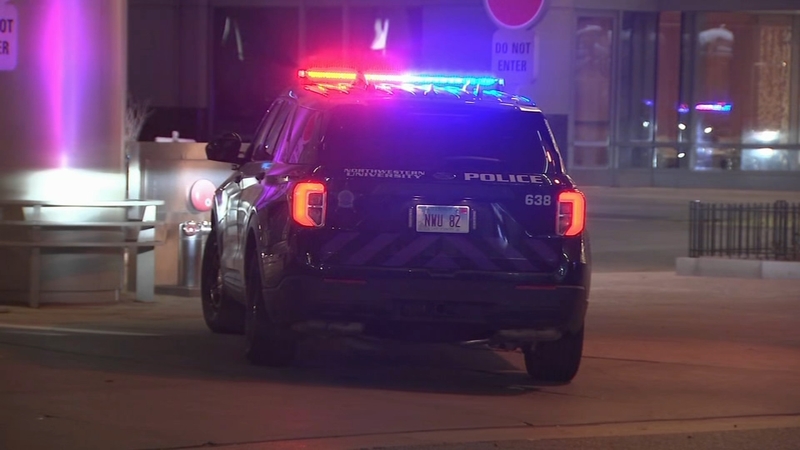 CPD said the man was standing next to his car in the 700-block of North St. Clair Street about 5:45 p.m. when three men approached. One of the men pulled out a gun and demanded the vehicle, according to Chicago police.

The victim complied, and two of the men drove away in the car, while the other fled on foot.

No one was hurt in the incident, Chicago police said.

CPD is working to quell a rash of crime across the city's North Side in recent weeks.