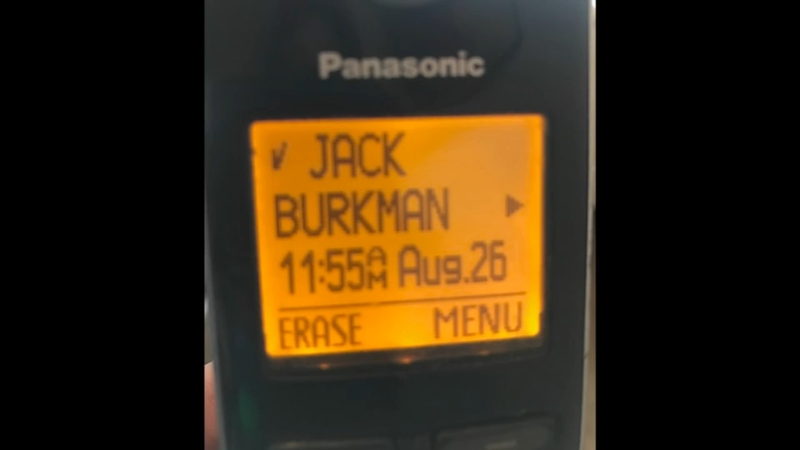 CHICAGO (WLS) -- When it comes to voter turnout, Chicago's 3rd Ward, which includes Bronzeville, is one of the biggest.

But some voters, including Alderman Pat Dowell, were recently targets of robocalls discouraging vote by mail.

"The message was 'don't vote by mail because the information you've given the Board of Elections is going to go to a national data base for credit card companies to come after you,'" Dowell said.

She said the message also relayed that her private information will be given to Centers for Disease Control and Prevention and the police.

While the voice was an African American-sounding woman, Dowell said the caller ID came up as Jack Burkman, an ultra-conservative conspiracy theorist.

"I think it's a scare tactic aimed at minority voters and aimed at democratic strongholds," Dowell said.

Dowell and her constituents have reported the calls to the Chicago Board of Elections. In a written statement, Election Board Chairwoman Marisel Hernandez said in part, "There is no truth to the allegation that the program collects or abuses voters' personal information. The Board of Elections has never used nor will it use any information regarding a voter for anything except to verify the voter's identity for election purposes."

Dispelling false statements and getting the right information to voters is what the non-partisan group Chicago Votes aims to do.

"There always has been voter suppression and that tactics just keep changing, so our outreach has to keep changing to respond to new tactics," said Katrina Phidd with Chicago Votes.

And while the Chicago Board of Elections continues to push the security of vote by mail, it reminds voters in-person voting, with the proper safety protocols, is a safe option, as well.