Walgreens stabbing: Mother of 2 stabbed to death while working at Wicker Park store; Person of interest in custody, CPD says

A "person of interest" is in custody after a Walgreens employee was fatally stabbed while working in a Wicker Park store Sunday.

CHICAGO (WLS) -- A person of interest is in custody after a 32-year-old woman was killed in a stabbing at a Wicker Park Walgreens Sunday, Chicago police said.

The woman was working at the drug store located at 1372 N. Milwaukee Ave. when an unknown person approached her just after 9:30 a.m., police said.

The individual stabbed the victim multiple times and left the store, police said. The woman was pronounced dead at the scene.

The victim has been identified as Olga Maria Calderon of Chicago, according to the Cook County Medical Examiner's Office.

It is still unclear whether the stabbing was a targeted attack or a random act of violence. As police question a person of interest, they still have not released any details on a possible motive.

While police have said the store was not robbed this time, some in the neighborhood said the Walgreens is a frequent target of robberies.

"I myself witnessed it several times," Szabla said. "Alcohol, cosmetics. People just walk in, take things and they walk out and these employees cannot do anything."

While police said nothing was taken during the stabbing, they are looking for any links.

Walgreens spokesperson Jim Cohn said in a written statement: "We are very saddened to learn of this tragic incident, and extend our deepest condolences, thoughts and prayers to the family and loved ones of our team member. The safety of our customers and team members is our top priority, and we're continuing to work with local authorities in their investigation. We are also making counseling and other resources available to our other store team members at this location."

ABC7 has reached out to Walgreens to confirm if the store has been a regular target for thieves, but has not heard back.

Charges are still pending in the case. Police said that even if there is enough evidence to go forward, charges likely won't be filed until Tuesday because of the holiday. 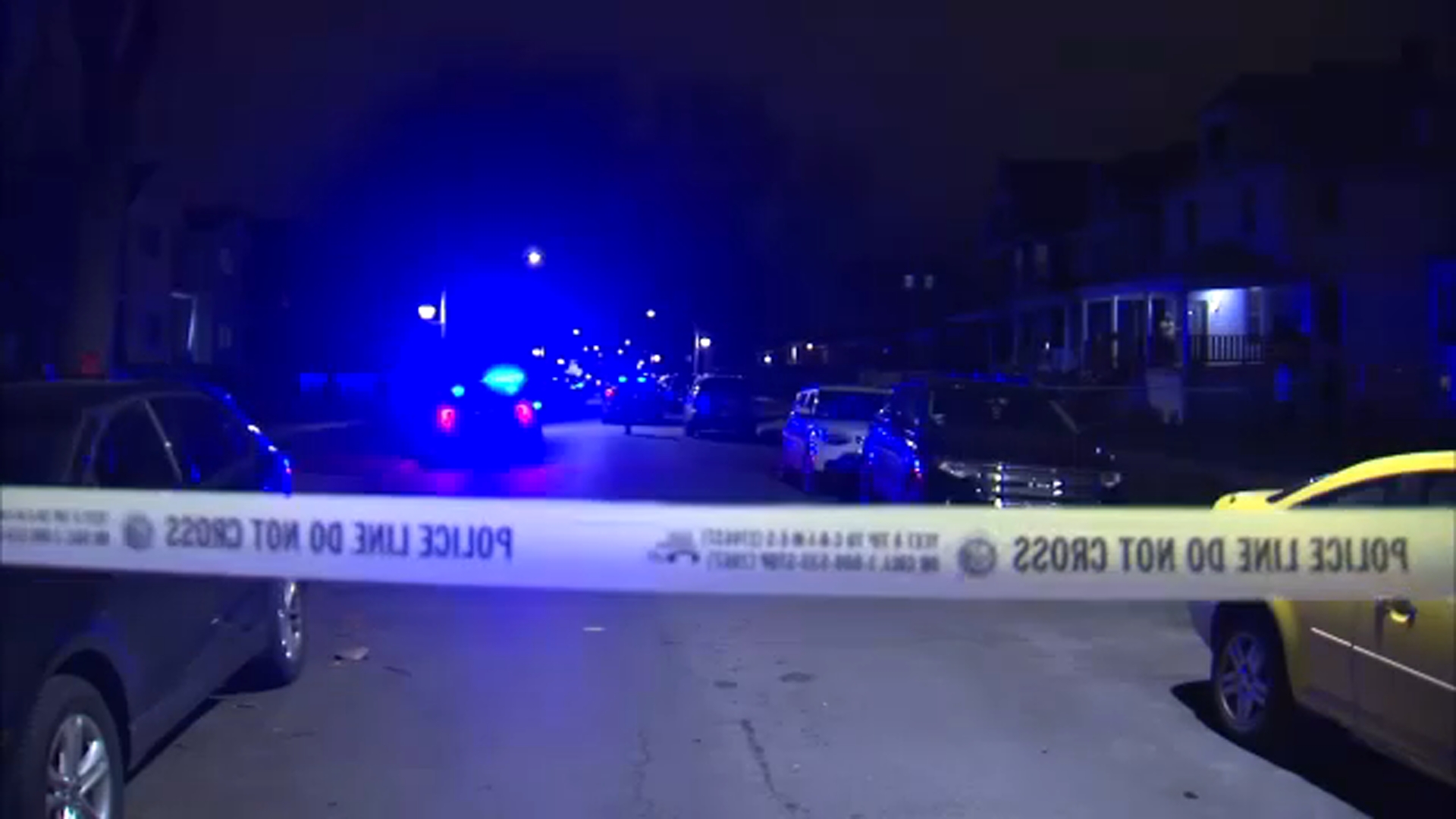