Wednesday morning Congressman Jesus "Chuy" Garcia endorsed a candidate to run against Burke and he has the redrawn ward map in his favor.

Garcia is still mulling a run for mayor, but as he does he is also handing out endorsements, jumping into the 14th Ward race where Ed Burke could be more vulnerable this election than he was four years ago.

He hopes 14th Ward voters will embrace his candidate and reject Burke, who has served on the council since 1969 but is awaiting trial on federal racketeering charges.

"There is an opportunity to get rid of any cloud that may hang over the 14th ward," Garcia said.

"I think our district needs to be Latino, needs to be a voice, an immigrant voice that understands the struggle on a daily basis of our residents," said Guttierrez.

The 14th Ward is now overwhelmingly Hispanic, and Garcia, along with other elected leaders, believe the chances are good this time around to elect a Latina.

In 2019 Burke avoided a runoff by winning 54% of the vote, but the remap removed four precincts that went heavily in his favor based on white voters.

ABC7 reached out to Burke's office for comment but got no response.

As for Garcia's own future, he said he is still considering a run for mayor. Complicating his decision is the possibility that Cook County Commissioner Brandon Johnson could get into the race and, as a former member of the Chicago Teachers Union, draw the all-important CTU endorsement. The CTU supported Garcia in his 2015 run for mayor.

"Rank and file teachers, people in leadership positions there and in other labors unions is the consultation that I am engaged with," Garcia said.

Garcia said another factor in his decision is that no polling has been done to show how he might fare in the mayor's race. But if he is going to get in he knows he has to make a decision soon. 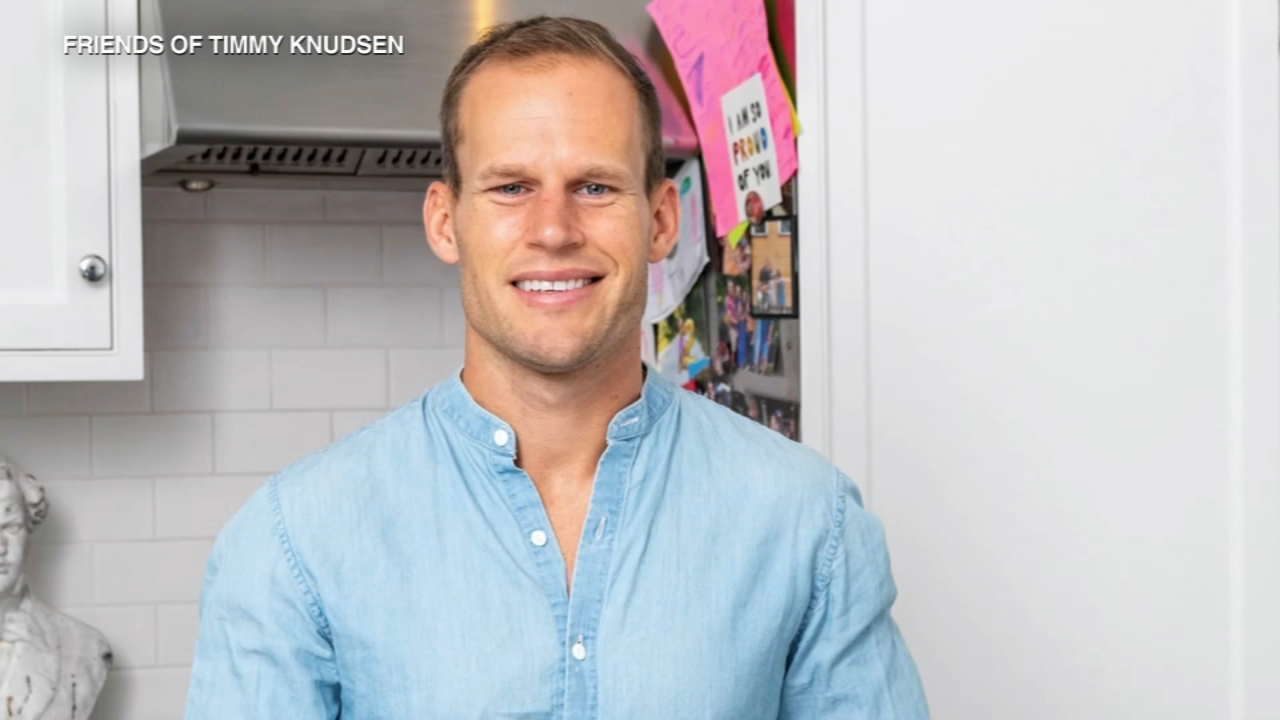 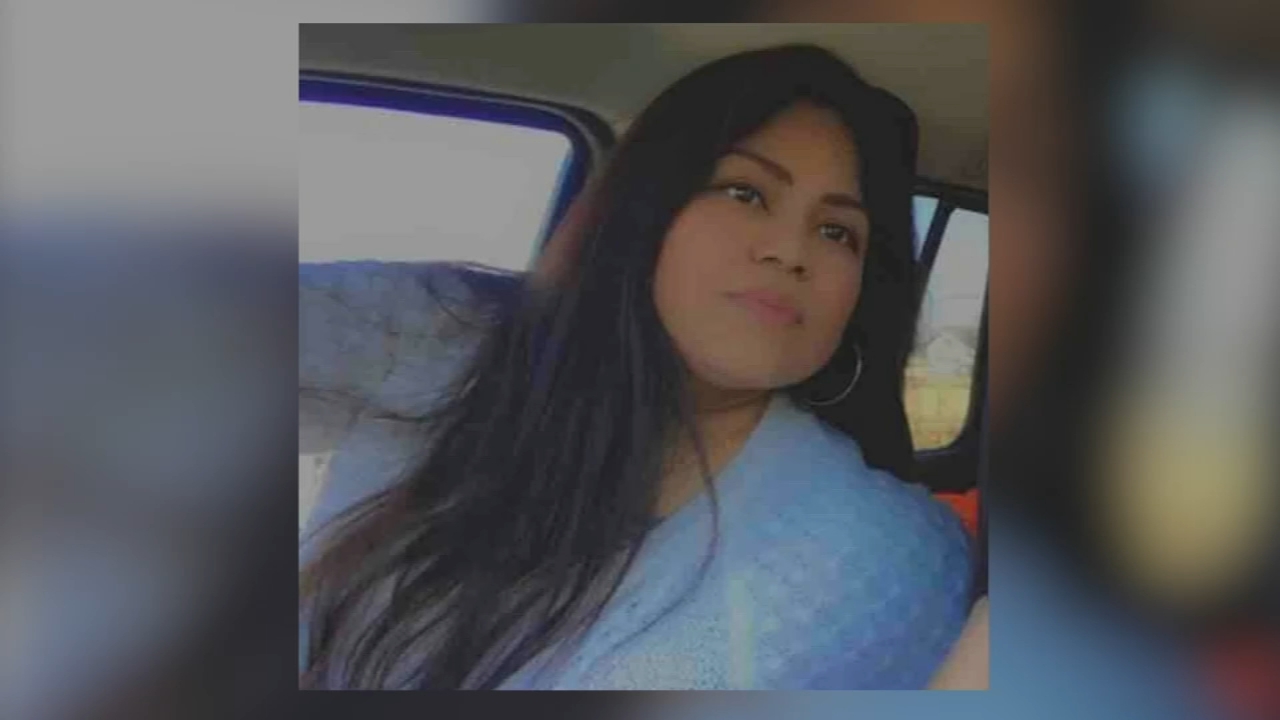