By Meghan Kluth
Some of the victims of the workplace shooting in Aurora were remembered on Thursday.

Visitation was held for 47-year-old Russell Beyer, a mold operator and union chairman at Henry Pratt, and for 54-year-old Vicente Juarez, a stock room attendant and fork lift operator. They were among five employees killed on February 15 when a co-worker began shooting people after being fired.

Visitation for Juarez was held at the Dunn Family Funeral Home in Oswego. Juarez was said to be a thoughtful and hardworking father and grandfather. Juarez's niece, Ariana Castro, has created a GoFundMe to help cover the expenses for a funeral.

Beyer worked at Henry Pratt for 20 years. He is survived by two children, Megan and Brett Beyer. His father spoke on behalf of his family during the visitation, saying he was beside himself at the loss of his son. A GoFundMe was created to help the Beyer family with funeral expenses.

In addition, an Aurora Strong GoFundMe page has been set up to help the victims' families. The page has reached $152,000; triple the goal of $50,000 that was set.

Some of the victims of the workplace shooting in Aurora were remembered at public visitations and on NIU campus Thursday.

The victims and survivors of the Aurora shooting will also be remembered at a vigil Thursday at Northern Illinois University.

21-year-old Trevor Wehner, an NIU student, and Clayton Parks, an alum, were one of five killed in the shooting. Wehner was set to graduate from NIU in May. Parks graduated from the business school in 2014.

"It definitely hit home, I mean growing up with Columbine and the other shootings that happened after that. It's just unnecessary mass shooting that have no place in any society," said Justin Culliton, an Illinois resident.

It is especially difficult for many on the NIU campus who were here or are familiar with the mass shooting that happened in Cole Hall 11 years ago. A gunman killed five students and injured 17 others before shooting himself.

A memorial to the shooting sits outside the building now. Most current students were in grade school at the time and many are dismayed to see mass shootings becoming even more commonplace.

"It's just sad to see how one death can have such an impact, especially given that we had a terrible event here ten years ago," said Kris Kaminski, an NIU student.

Patrick Korellis survived the NIU shooting in 2008, but still has bullet fragments lodged in his head. He plans to attend the vigil.

"He had shot his shotgun and that's when I felt something pierce the back of my head and I started bleeding," Korellis said.
Report a correction or typo
Related topics:
community & eventschicagoauroraworkplace shootingvictimsshootingvigilu.s. & world
WORKPLACE SHOOTING 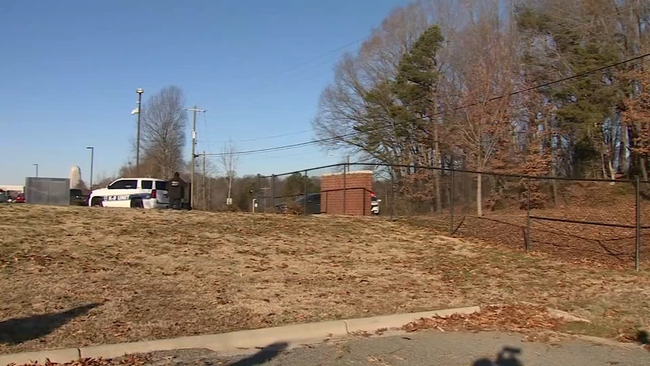