ByWill Jones and Jesse Kirsch via

Cook County Board President Toni Preckwinkle outlined her $6.9 billion budget proposal for 2021, which she says includes no tax increases or cuts to critical services.

CHICAGO (WLS) -- Cook County Board President Toni Preckwinkle outlined her $6.9 billion budget proposal for 2021, which she says includes no tax increases or cuts to critical services.

With the economy still shaky due to COVID-19, Cook County says it's not bringing in enough money from traditional revenue sources. Still, Board President Preckwinkle proposed what her team says will be a balanced budget.

The proposed budget does include reducing 659 full-time positions, with about 300 of them being eliminated in the sheriff's office.

The moves are proposed to address a roughly $400 million shortfall in the budget if the changes are not made.

"Unsurprisingly, Cook County's budget outlook has been equally dreary," Board President Preckwinkle said. "Due to the economic consequences brought on by the pandemic and unrest, we experienced hundreds of millions in revenue losses and were faced with an economic calamity we could never have foreseen in that original 2020 vision."

Other substantial changes proposed would alter the services offered at Provident Hospital.

The suggested changes include switching the emergency department to stand by and reducing staffing levels for in-patient care, moves the county argues better meet demand.

"To me, it's stunning that they out of one side of their mouth, 'Black Lives Matter. We care about healthcare. We want to provide services,'" said Dennis Kosuth of Nurses United. "On the other hand, what they are actually doing in practice is reducing care and I don't understand how that gap can exist between what they say and what they do. That's a shame."

"We understand that our commissioners have to balance budgets but it shouldn't be balanced on the back of the poor, the vulnerable," said Joyce Ball, National Nurses United. "Those in need of medical services during this pandemic."

"Like many other places, they are working hard to limit the immediate damage to constituents," said Paula Worthington, Independent Revenue Forecasting Commission. "They are going into some of their reserves."

Preckwinkle warned that the county can't afford a repeat of this year.

"I will not mince words here: the pandemic has dealt Cook County and its residents a catastrophic blow," she said. "Let me be abundantly clear, while we are in this spot because of the good, wise, tough decisions made over the last decade, Cook County cannot absorb another financial calamity in 2021."

Public hearings on the proposed budget are scheduled to start on October 29th. Commissioners will likely vote on the budget late next month. 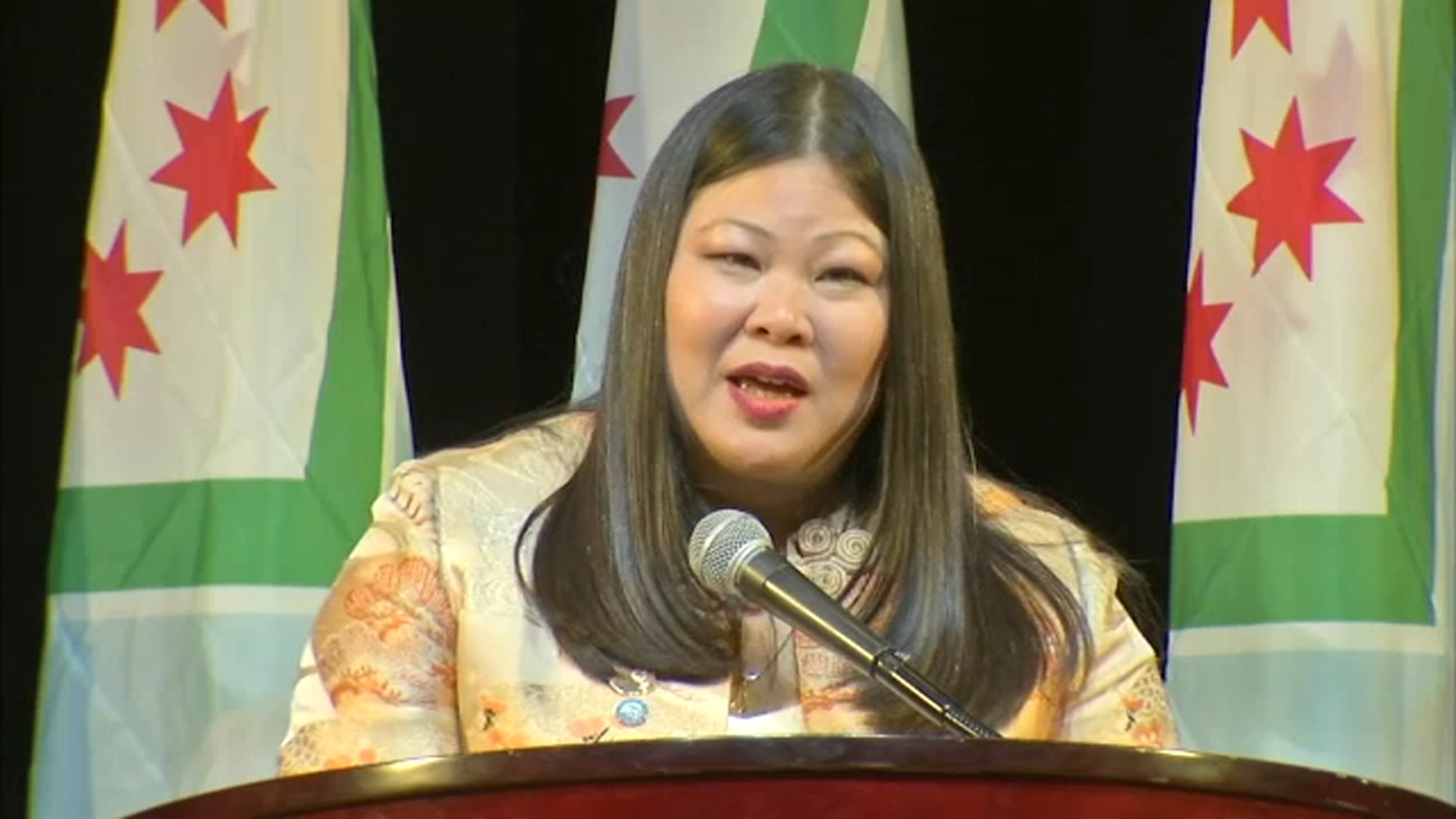 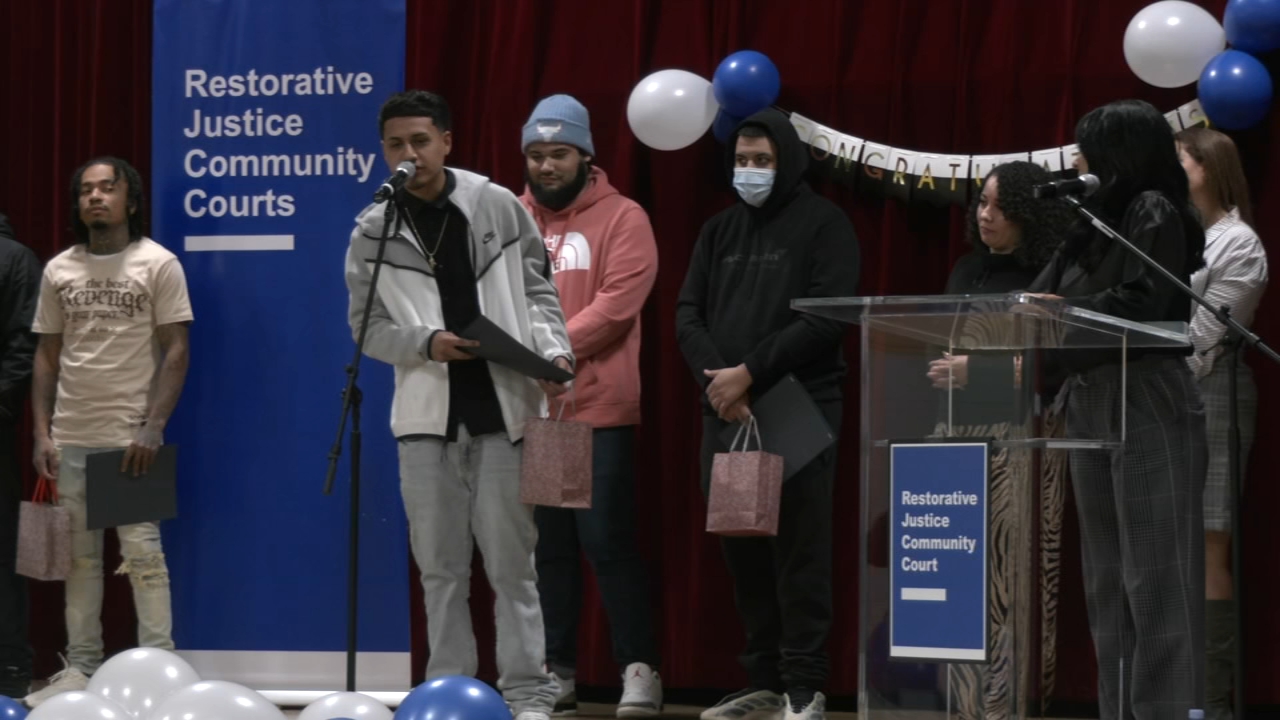 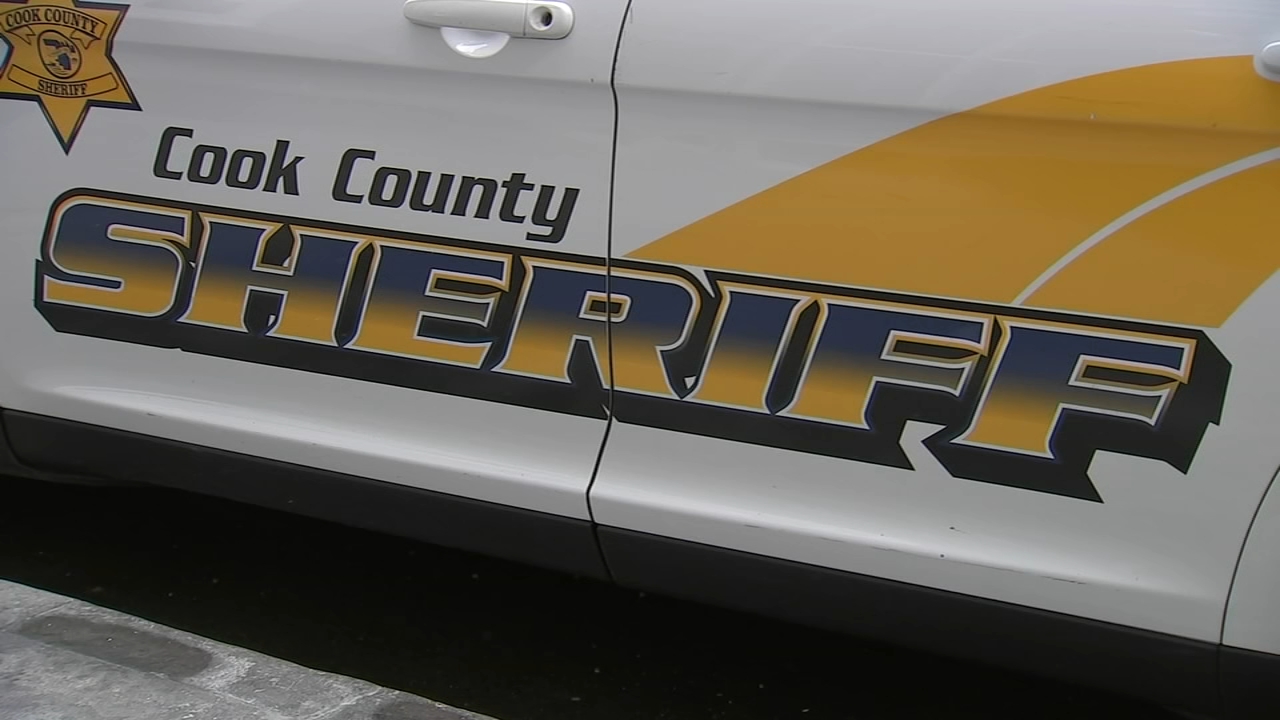 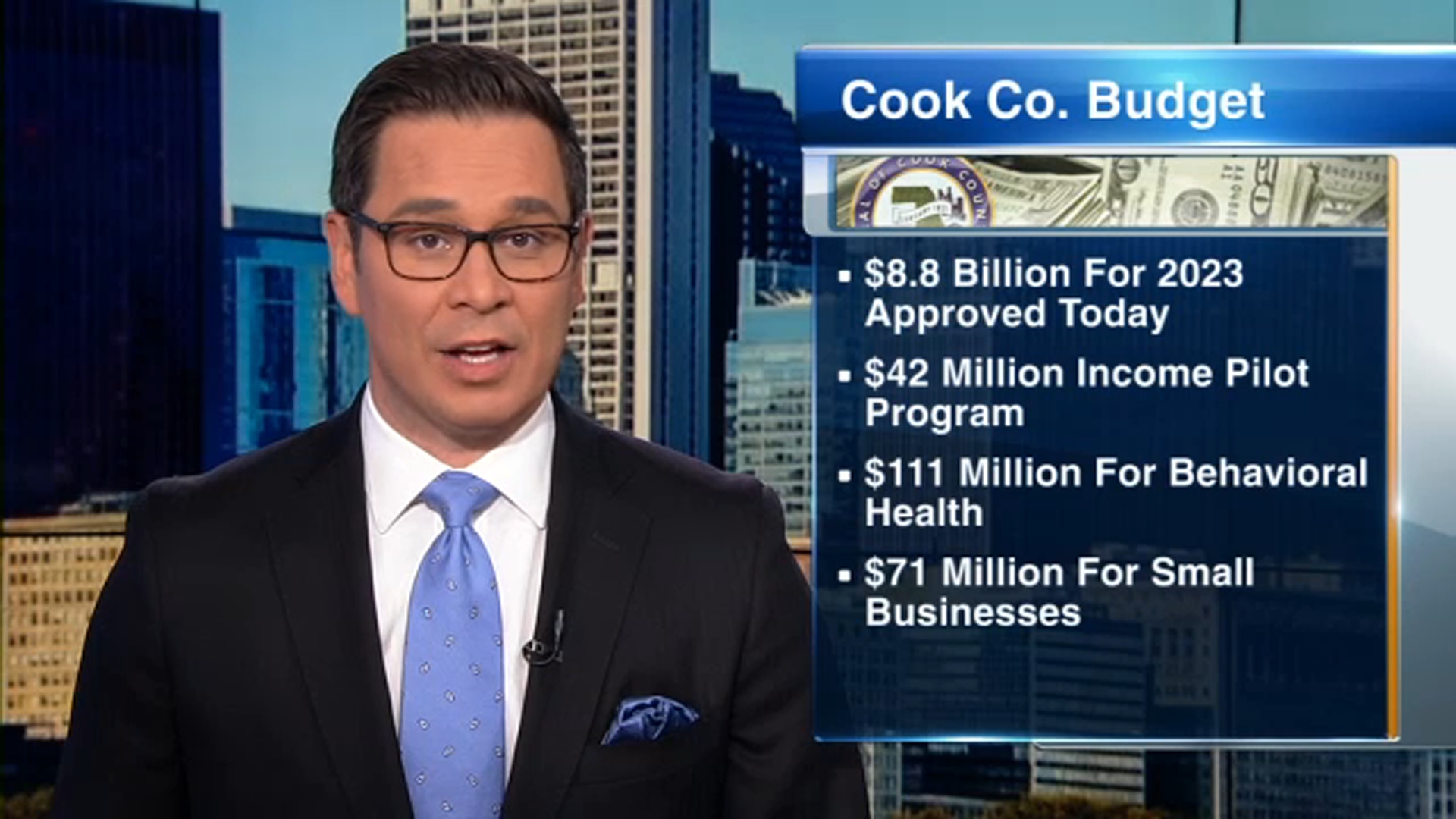