Cookie, an 83-year-old cockatoo at Brookfield Zoo, has died

BROOKFIELD, Ill. (WLS) -- Cookie, an 83-year-old cockatoo at Brookfield Zoo, died over the weekend, according to the Chicago Zoological Society.

A Major Mitchell's cockatoo, Cookie had been at the zoo since it opened in 1934 and was its oldest resident.

Since September 2009, Cookie had taken up permanent residence in the staff's office.

"On Saturday morning, Cookie suffered a very abrupt decline in his health, prompting the veterinary and animal care staff to make the extremely difficult decision that it was time to peacefully euthanize him," said Michael Adkesson, vice president of clinical medicine for the society.

In 2014, Guinness World Records certified Cookie as the oldest living parrot. Cookie lived well beyond the life expectancy for his species, arriving at the west suburban zoo at the age of 1 from Taronga Zoo in Australia, according to the zoo.

Cookie had many fans and received many cards, letters, toys, and pictures from admirers around the world. Among his admirers were Dr. Sri Ganapathy Sachchidananda Swamiji, a holy man and healer from Mysore, India, who founded a parrot sanctuary there, according to the zoo. 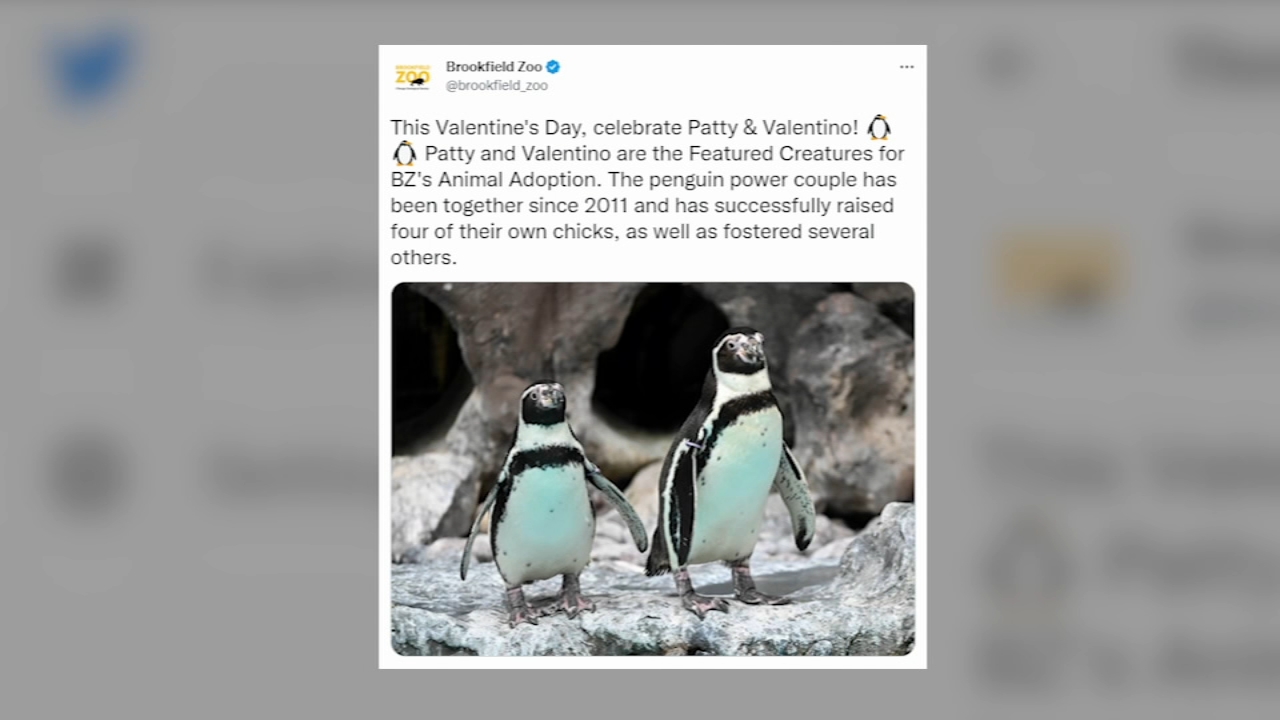 Name a cockroach after your ex for Valentine's Day 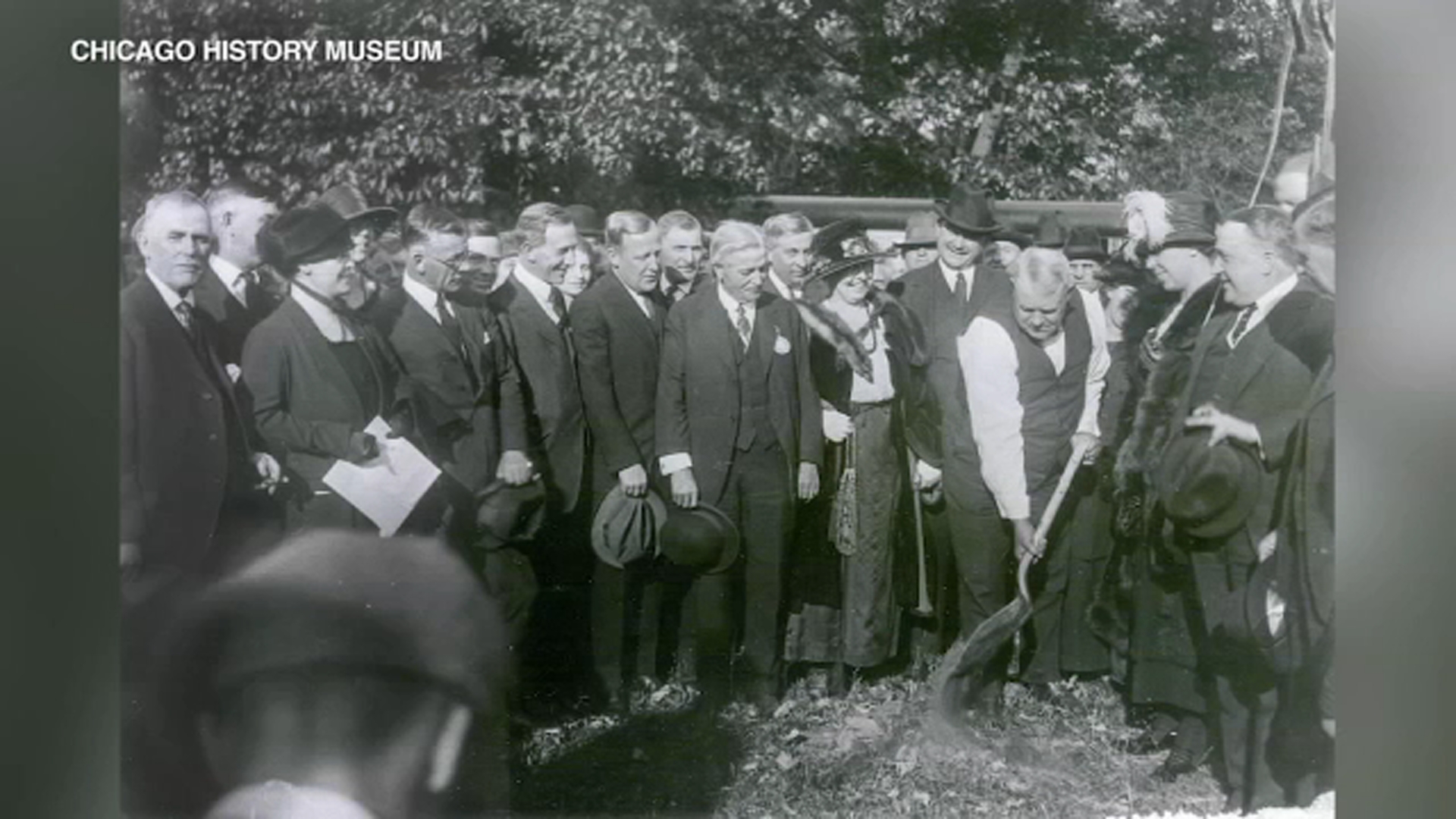 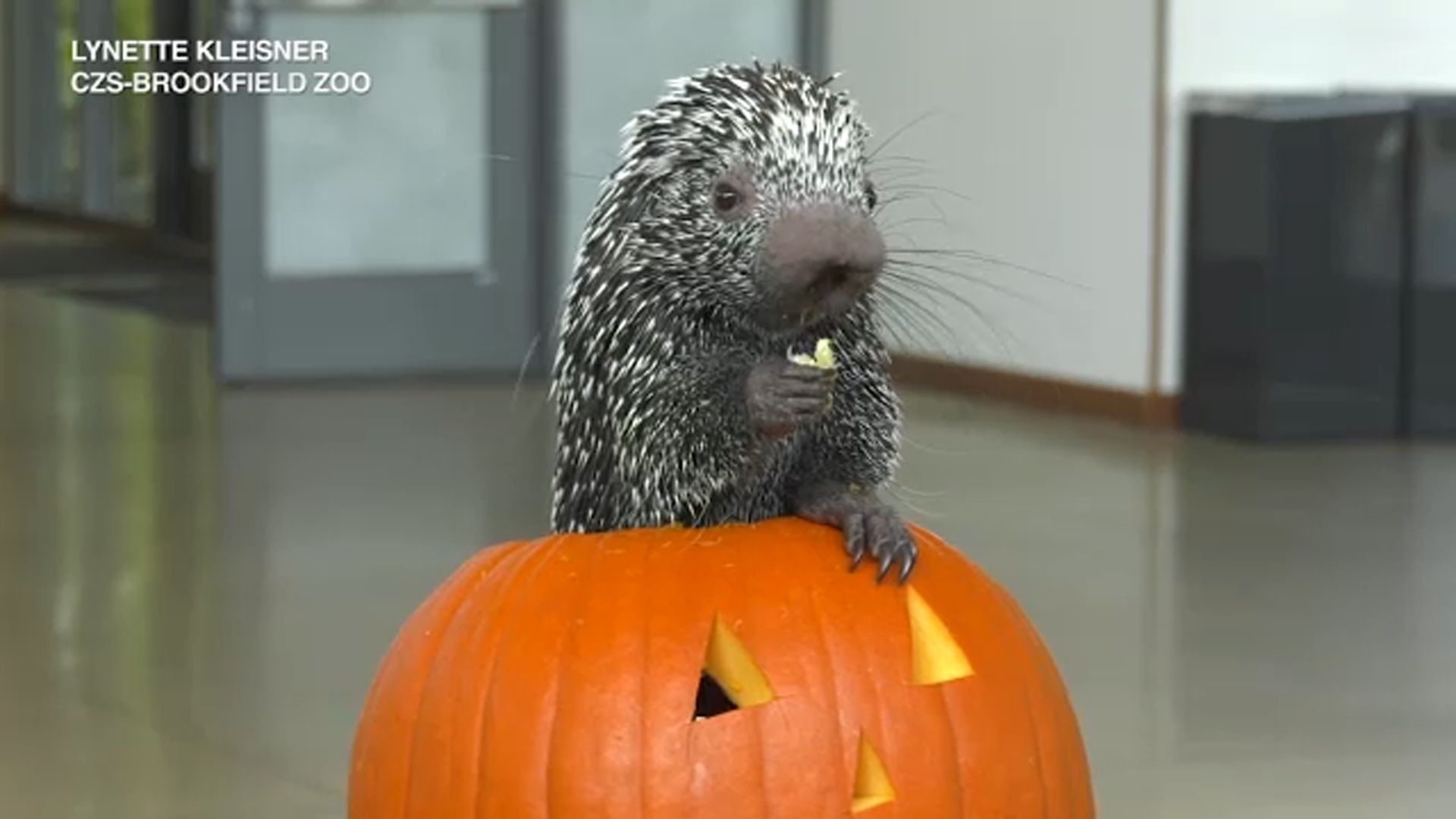 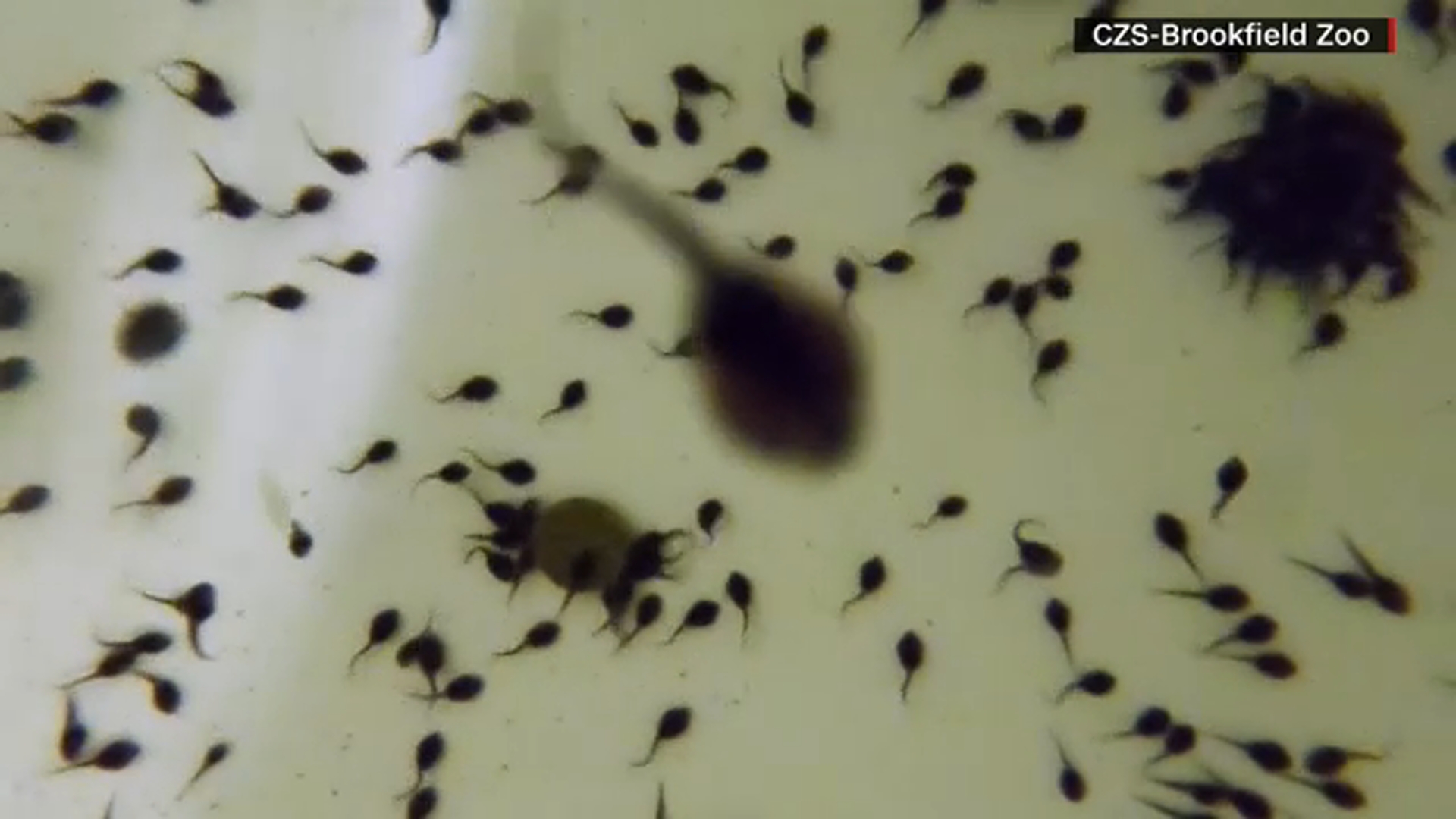