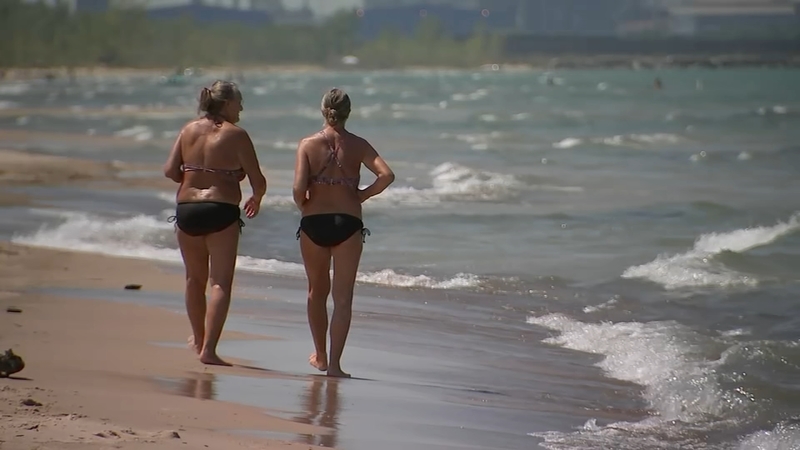 Several of the beaches in Michigan City reopen Friday, including Washington Park.

They will reopen to residents of LaPorte County with a valid beach sticker. The beaches had been closed due to COVID-19 restrictions.

The Indiana State Department of Health confirmed a total of 91,313 positive coronavirus cases in the state, including 3,058 deaths. There have been 1,044,049 tests conducted, with a 8.7% cumulative 7-day positivity rate.

The University of Notre Dame has added security personnel at its COVID-19 quarantine and isolation sites after students were observed leaving the off-campus apartments and hotels in violation of safety protocols. University spokesman Dennis Brown says students under quarantine agreed to a code of conduct requiring them to remain in their designated rooms. Brown says the university has contracted for eight security people to monitor the quarantine sites around the clock. He says students who don't adhere to the code of conduct will face sanctions that could include dismissal. In-person classes for Notre Dame's 12,000 students began Aug. 10. Eight days later, the university moved classes online for two weeks after confirmed COVID-19 cases spiked.

Mayor Joe Hogsett said several businesses flouted the city's rules on crowd sizes, distancing and face masks over the weekend. In one instance, the Indianapolis Speedrome race track on the city's east side was issued a $1,000 fine for exceeding the 25% capacity limit.

Schools Superintendent Joe Brown said after an emergency school board meeting that "all of these individuals were tested prior" to the start of the school year.