"The people that are not vaccinated are playing Russian roulette," Lightfoot says

Mayor Lori Lightfoot spoke to alderman before the vote, reminding aldermen about the first responders who have died from COVID, including four police officers.

CHICAGO (WLS) -- City workers looking for a way around Chicago's vaccine mandate are running out of options.

In a decisive 30-13 vote Friday, the Chicago City Council shot down a proposed ordinance that would have undercut the city workers' vaccine mandate. And soon after that political attempt failed, vaccine mandate opponents suffered another legal loss.

The proposed ordinance filed by Aldermen Silvana Tabares and Anthony Napolitano sought to make sure that any policy that puts city employees on no-pay status requires City Council approval.

Mayor Lori Lightfoot spoke to alderman before the vote, reminding aldermen about the first responders who have died from COVID, including four police officers.

"The people that are not vaccinated are playing Russian roulette with their lives and they are playing Russian roulette with their families, their neighborhoods, and the people in this city who have a right to believe that when someone shows up from city government to their door, they are there to help them and save their live and not imperil it," Lightfoot said

"I will get as many people vaccinated with this vaccine that want to, but it will be a cold day in Chicago when I force anybody to," 41st Ward Ald. Anthony Napolitano said.

"Refusing to report yourself as being vaccinated or not... you are violating the same oath that you took to serve and protect," said 26th Ward Ald. Roberto Maldonado.

One of the proposal's sponsors said she is still searching for an alternative solution.

"Today's discussion was productive," 23rd Ward Ald. Silvana Tabares said. "I really heard my colleagues and we really need to come up with a fair compromise that's not going to sacrifice public safety."

The council members who voted for the repeal, and who called the meeting to attempt to force the vote, are among the staunchest supporters of the city's police union. The Chicago Fraternal Order of Police has strongly opposed the mandate and has held protests at City Hall and Chicago Police Headquarters.

The FOP was in court Thursday to ask a judge to block the mandate in a separate case. The judge said he would issue a ruling Monday.

"The fact that the judge denied the TRO doesn't bode well for them," said ABC7 legal analyst Gil Soffer.

Soffer said there is still a path forward in federal court. But if a judge finds the mandate legal and it's upheld on appeal, Soffer doubts the supreme court would overturn a more than 100-year-old precedent tied to the smallpox vaccine.

"If they strike out in state court, they've pretty much struck out," Soffer said.

And for now, with a small number of city workers remaining defiant, Lightfoot said city services have not been impacted. 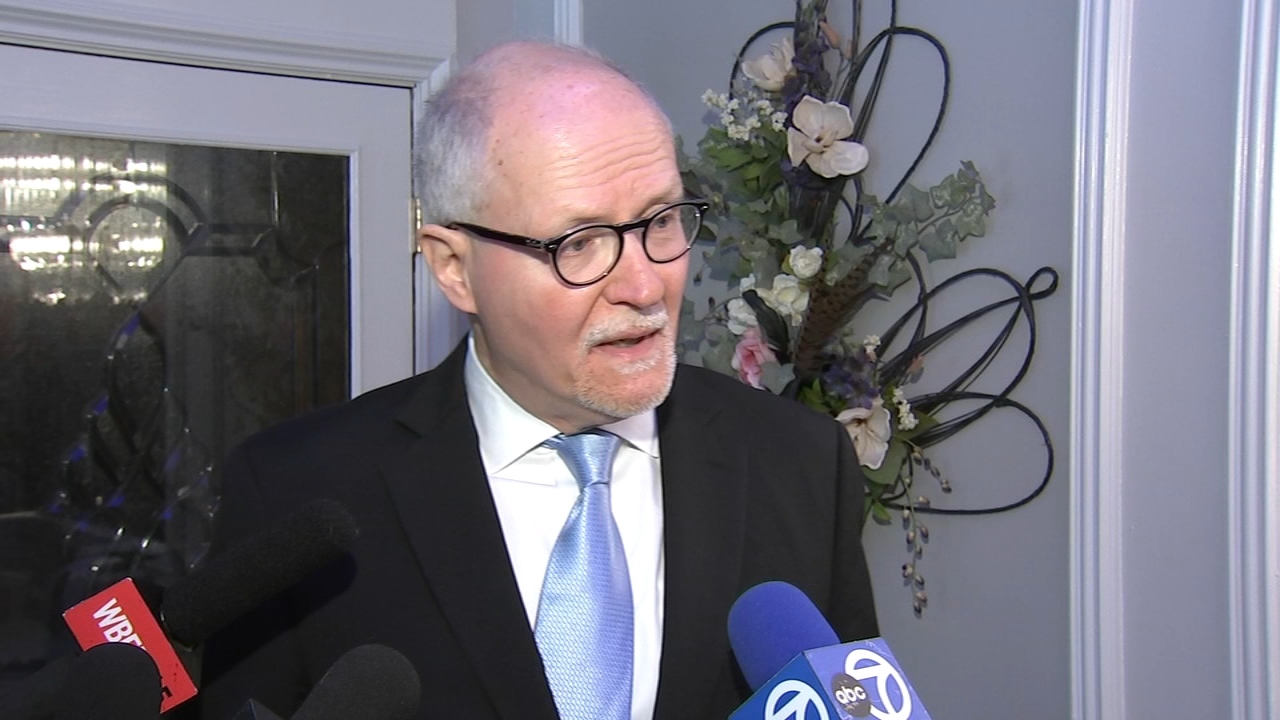 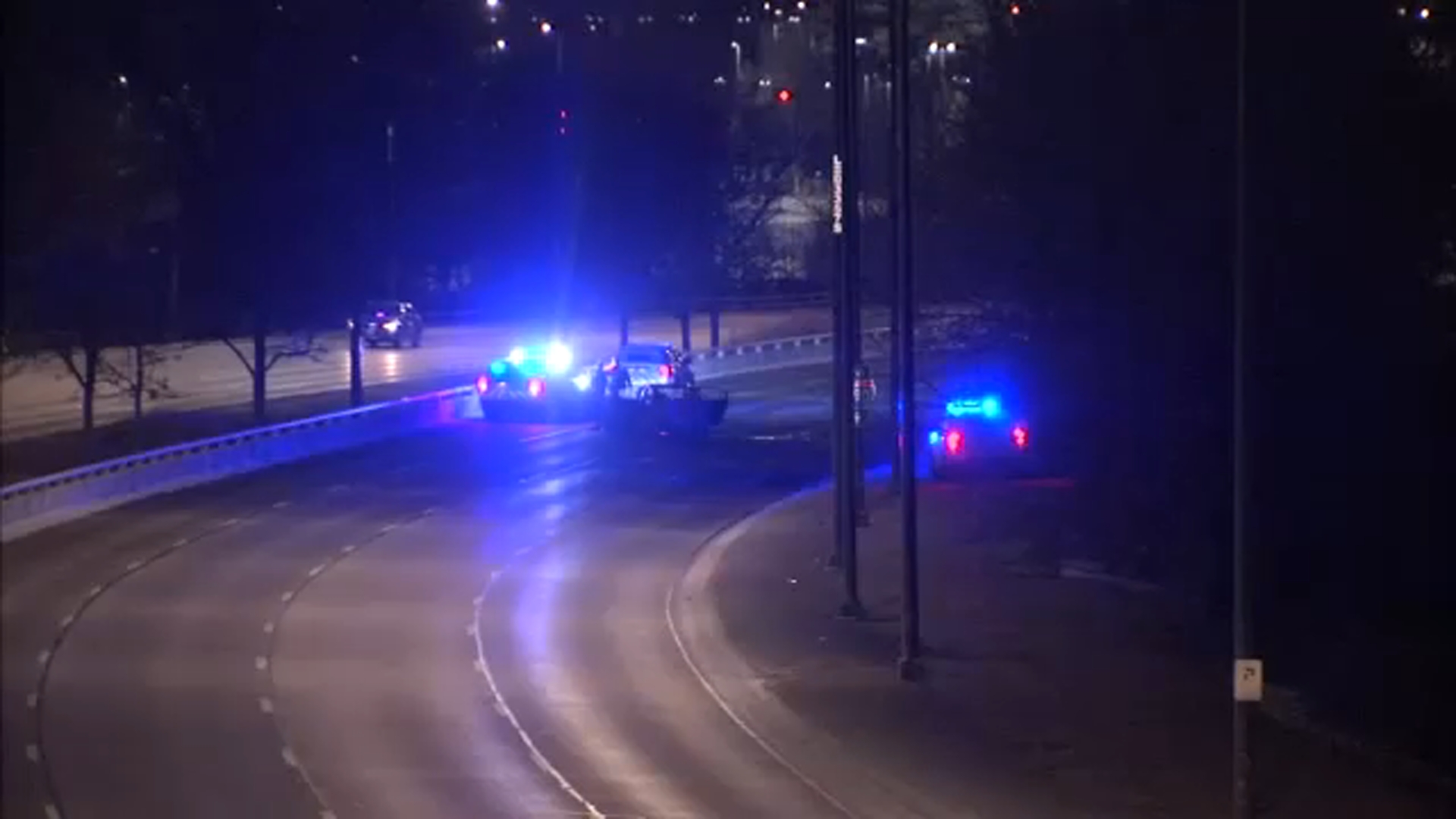