A mother is suing CPS and a school bus company for video after her child with autism complained about pain.

CHICAGO (WLS) -- Complaints began in late 2019 when a 9-year-old boy with autism struggled to explain to his mom what was wrong.

"My son, Macaulay, is non-verbal, and he said his hands hurt. Never heard it before," said Labeth Frye, mother.

Frye said despite her best attempts to identify the problem, it was not until Feb. 20, 2020 when her son got home from Harvard Elementary that she said she put two and two together.

"He instantly got off the bus and said his hands hurt. As he was coming up the stairs, 'My hands hurt, hands, hands,' and so I took a good look at his hands, and I could see marks on his hands," Frye said.

Believing her son was being tied up and restrained on the bus, Frye said she called the school, which then referred the incident to the Illinois Department of Children and Family Services for investigation. However, despite assurances, that is where it apparently ended. She received no more information until two weeks ago.

For privacy reasons, DCFS does not comment on investigations, but they did confirm Thursday, the word "indicated" is used when allegations have been substantiated. Frye is now suing the bus company, Sunrise Transportation, and Chicago Public Schools in an effort to get hold of the on-board video that might show what happened to her son and for how long.

"While we cannot comment on pending litigation, we are proud of being a leader on safety and committed to the welfare of every child in our care," said Dave Lundy, Sunrise Transportation spokesperson.

CPS said it does not comment on ongoing litigation. 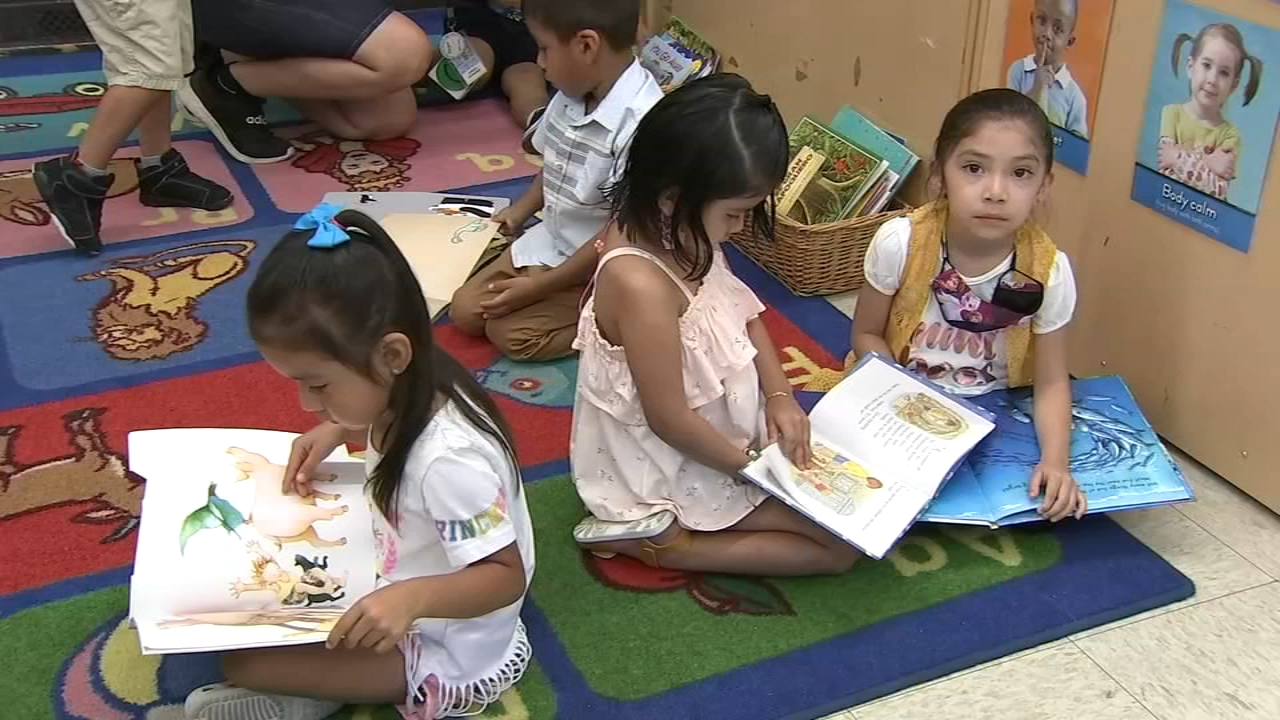 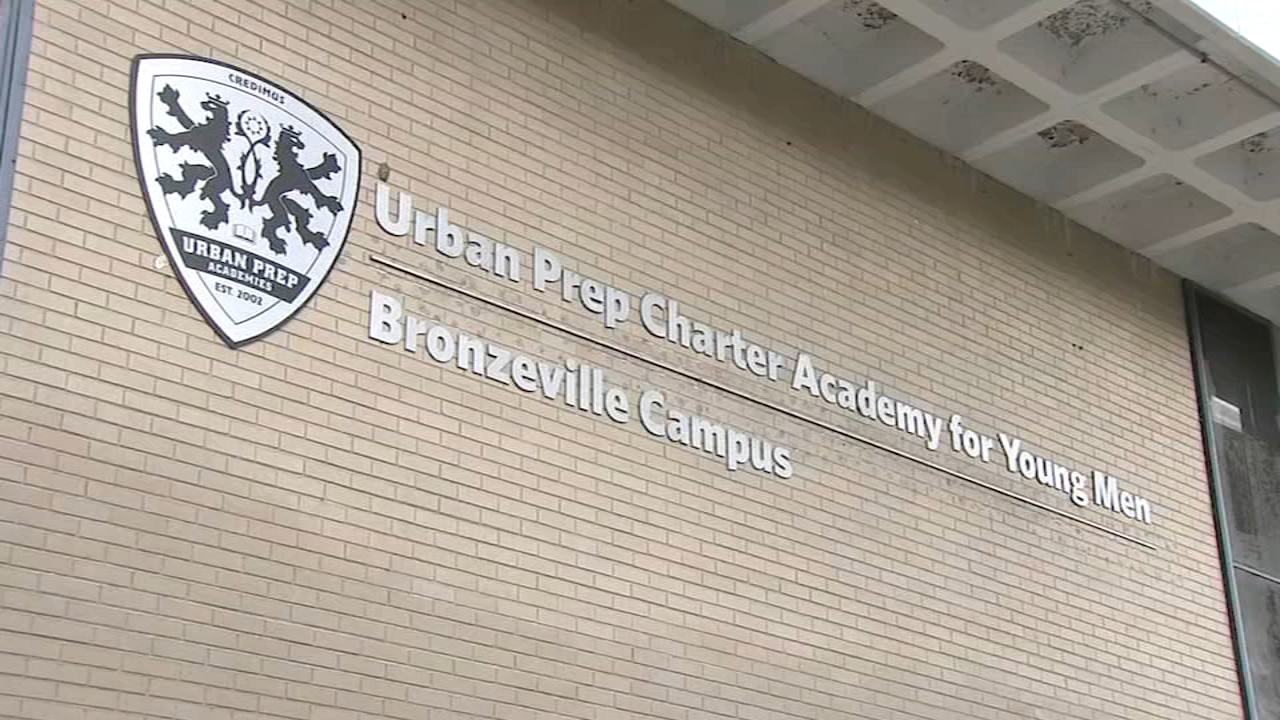 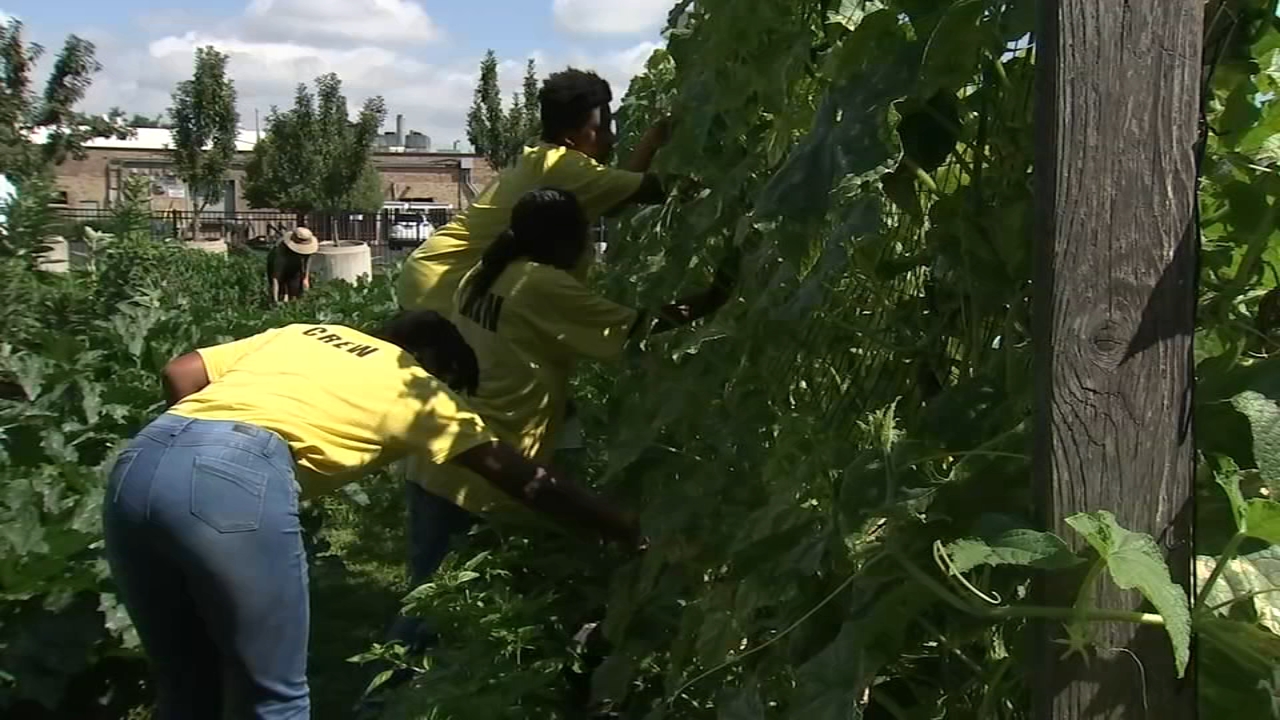