Chicago police say they've arrested a man who got into the conductor's seat of a CTA Blue Line train Friday at the Cicero Ave. stop on the West Side.

CHICAGO (WLS) -- A 30-year-old man is in custody after jumping into the operator's seat of a C-T-A Blue Line train, according to Chicago police.

It happened Friday evening around 7:36 p.m. at the 700 S. Cicero Ave station in South Austin on the city's West Side.

According to police, the man who had been standing on the platform, climbed in to the train operator's cabin through an open window.

The conductor was able to power down and properly secure the train before exiting with the keys, police said.

The man was not able to get the train moving, according to the CTA.

The suspect was arrested nearby and taken to the 15th District police station.

Nothing was damaged and no one was injured. 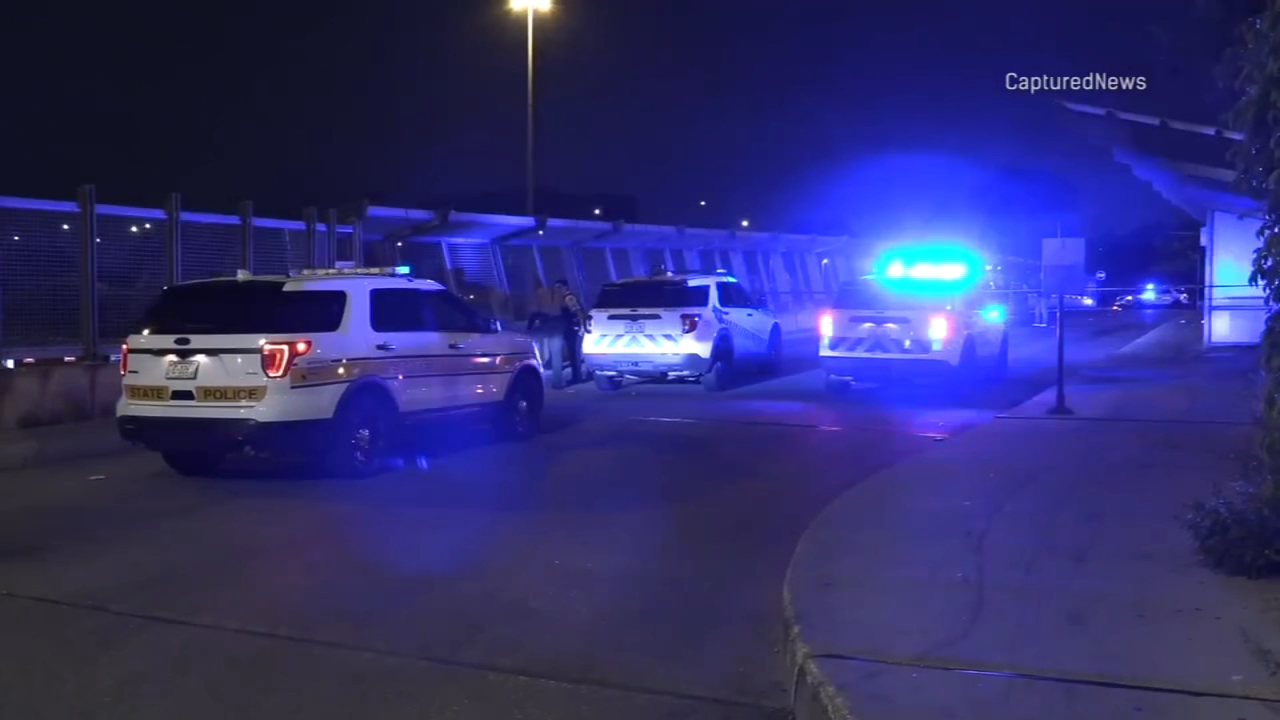 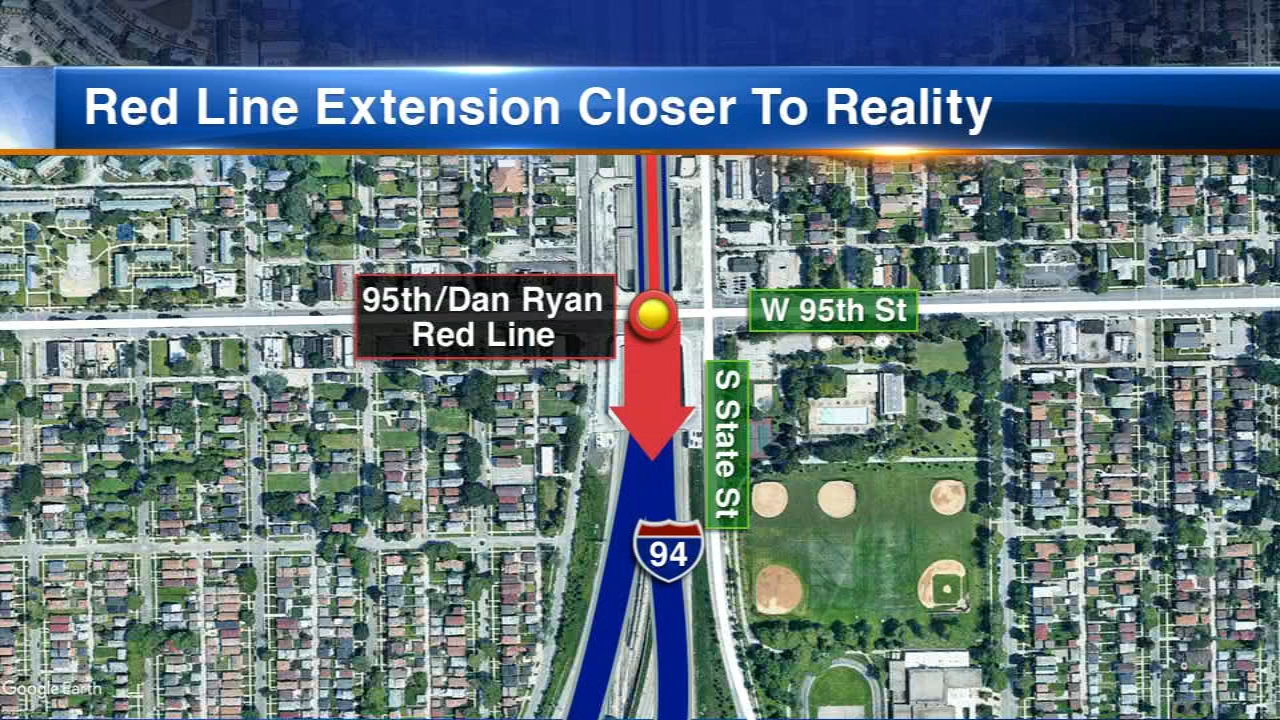 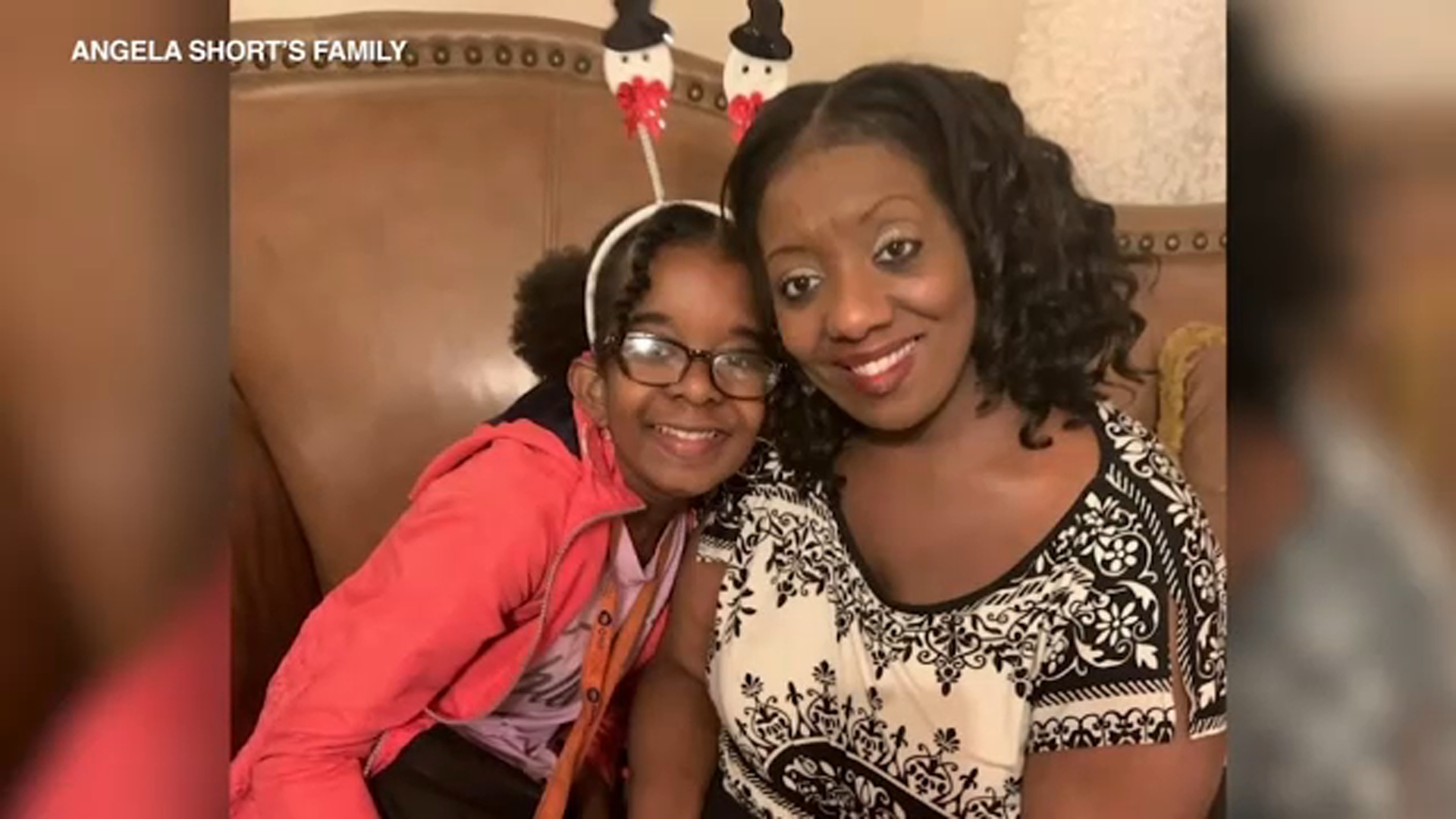